Directing the show at 30 years old I am the youngest director ever to lead and direct an Olympic Ceremony.

I had the pleasure of leading a team of hundreds of professionals from all over the world, for the stadium show “Wondrous Wind”.
Props and scenic elements were protagonists of the show with 1 yurt projection structure of 30m diameter, 1 hot air balloon, 1 kinetic wave, 1 zoetrope sphere, 4 clouds, 9 boats, 3 windsurfs, 3 surfs, 550 cotton props, 300 sea props, 550 blossoming capes, 36 drums, 9 lanterns, 100 LED bikes and helmets. 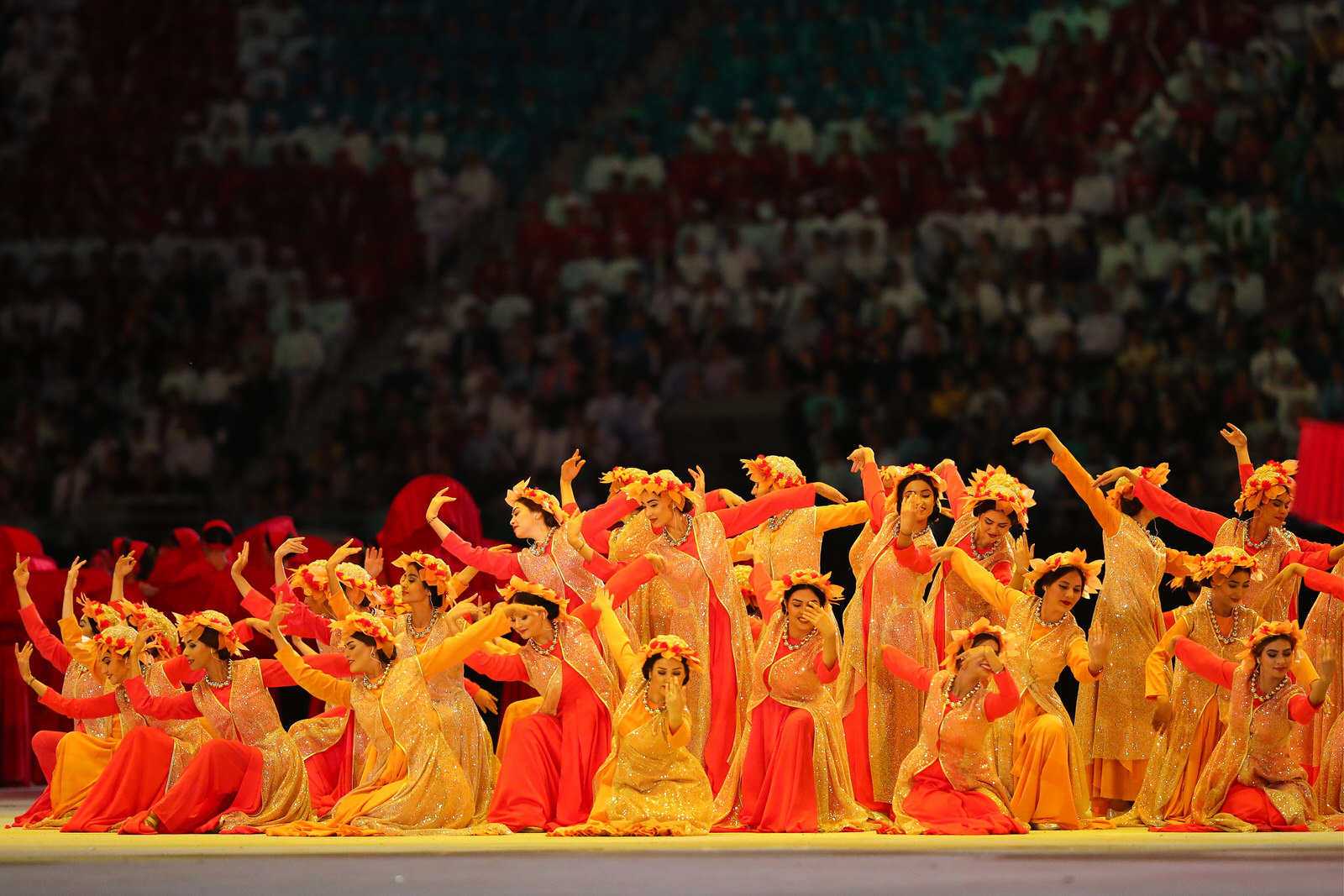 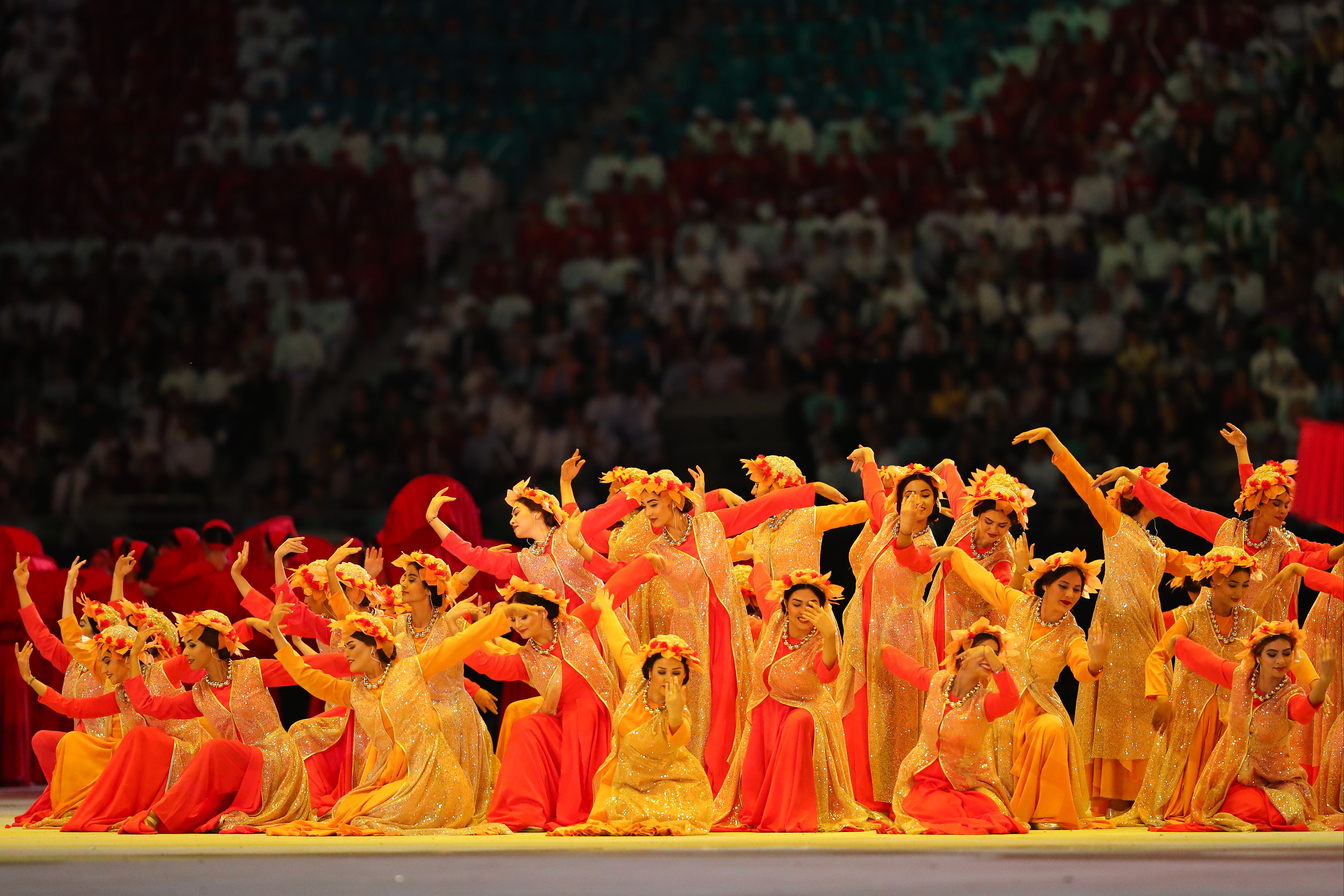 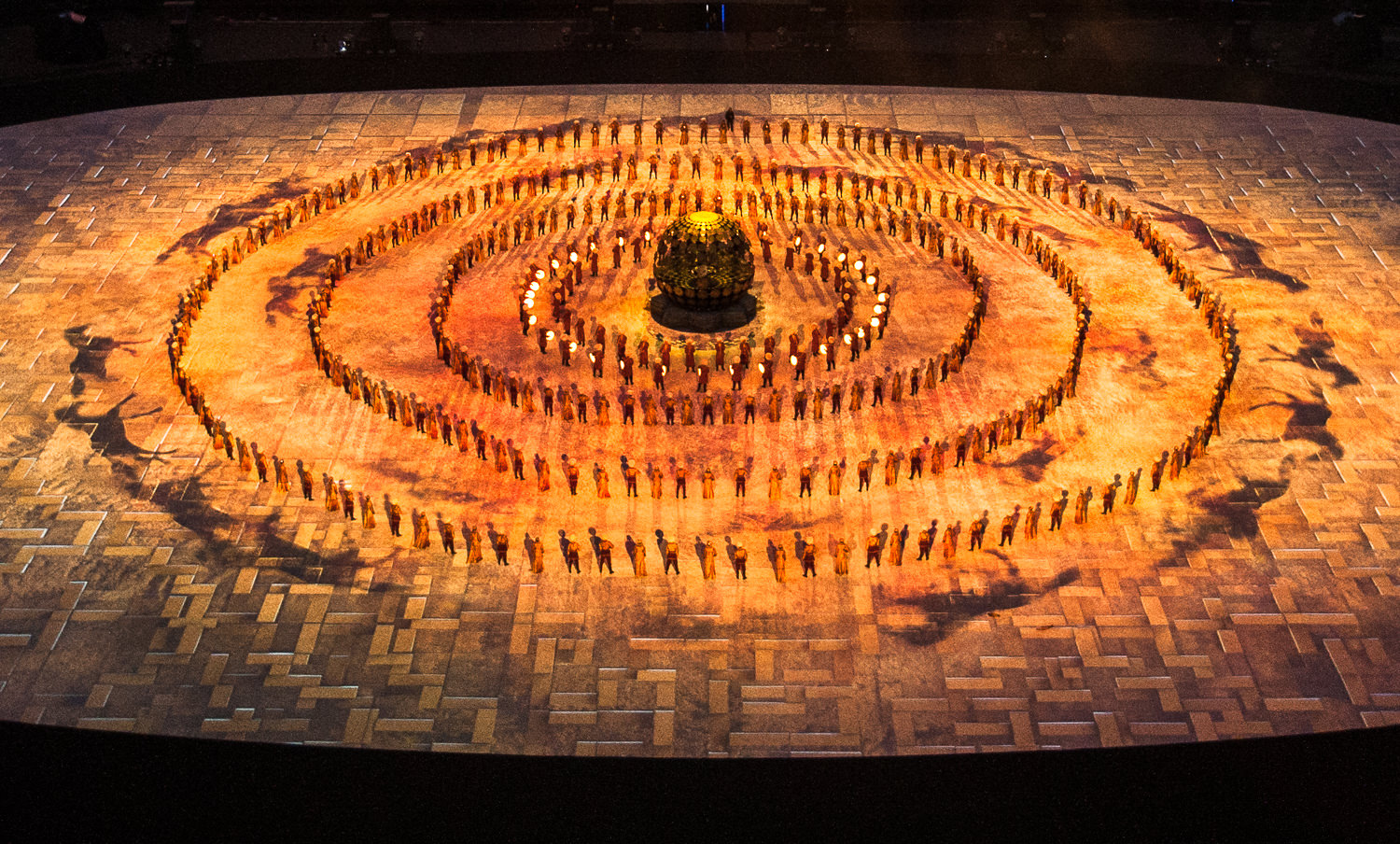 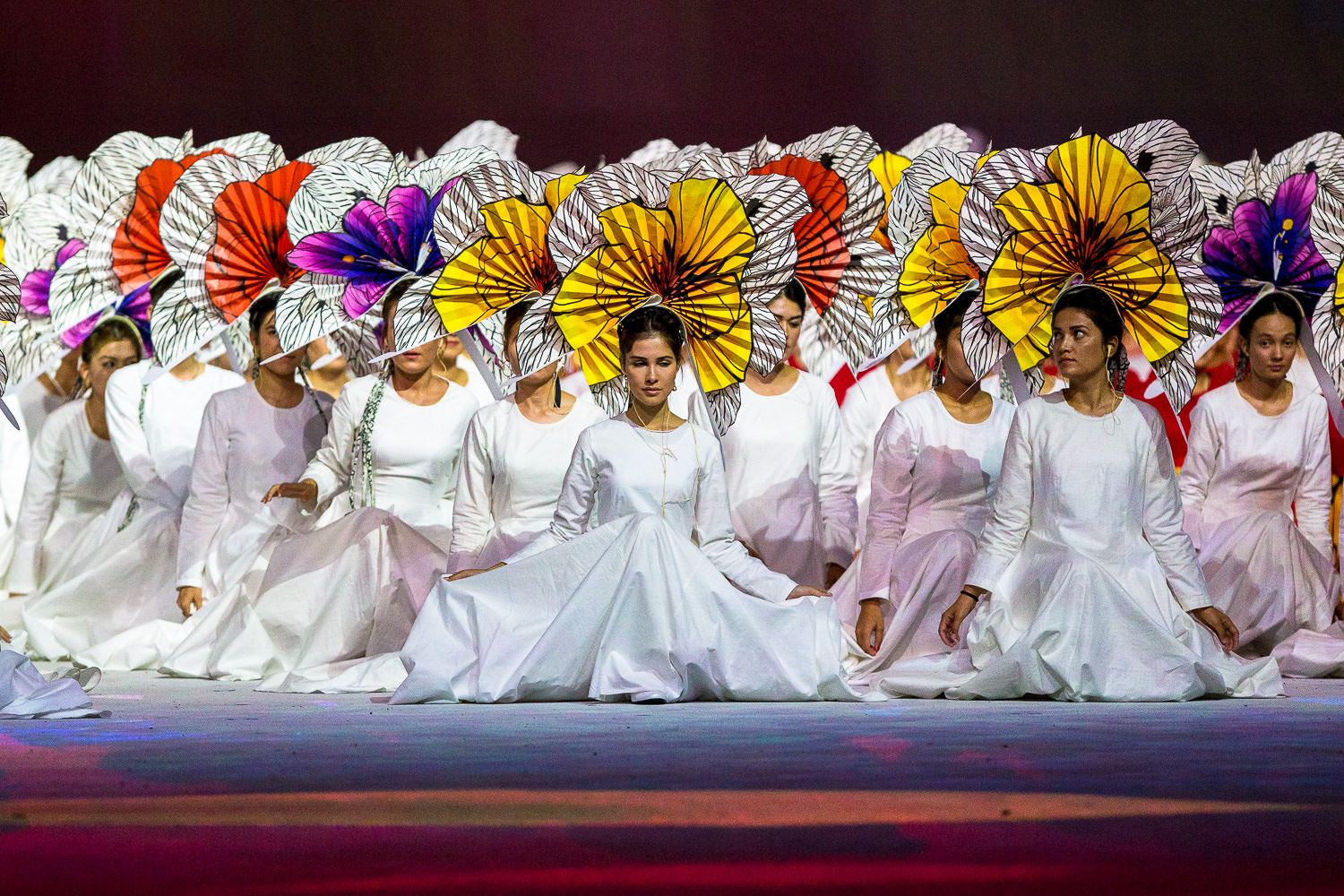 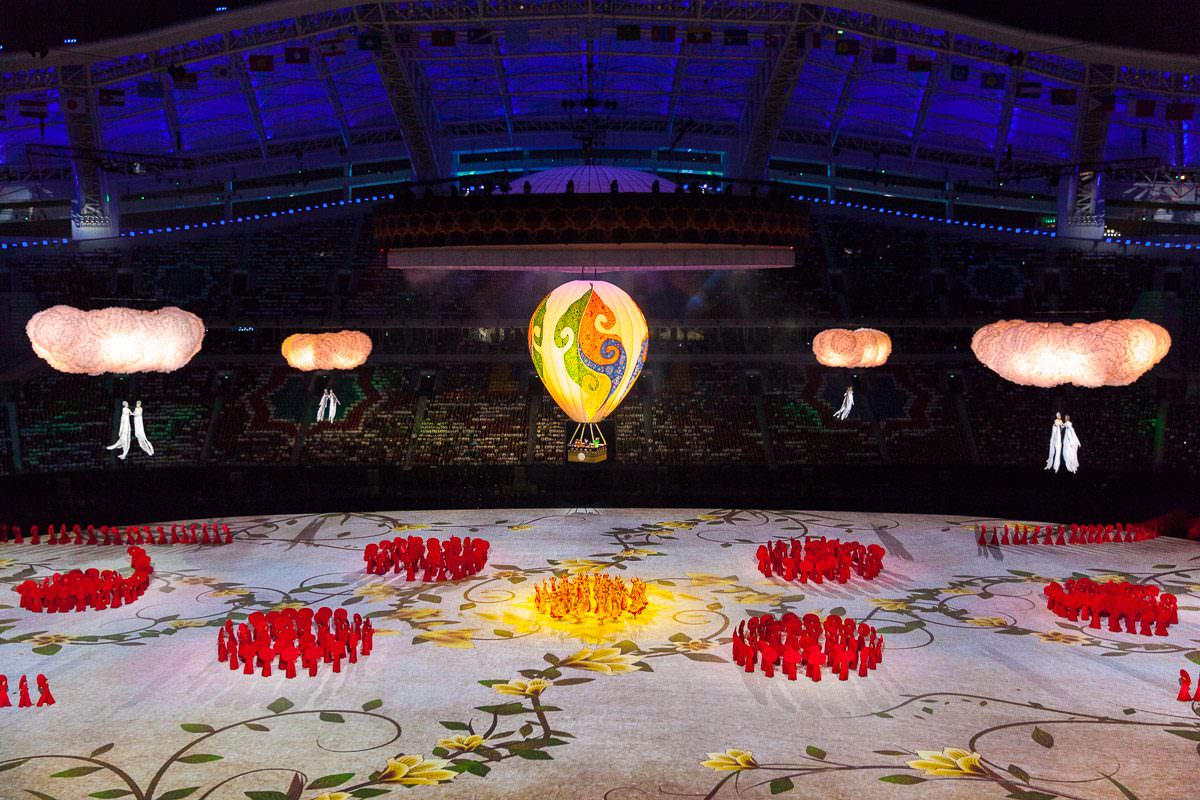 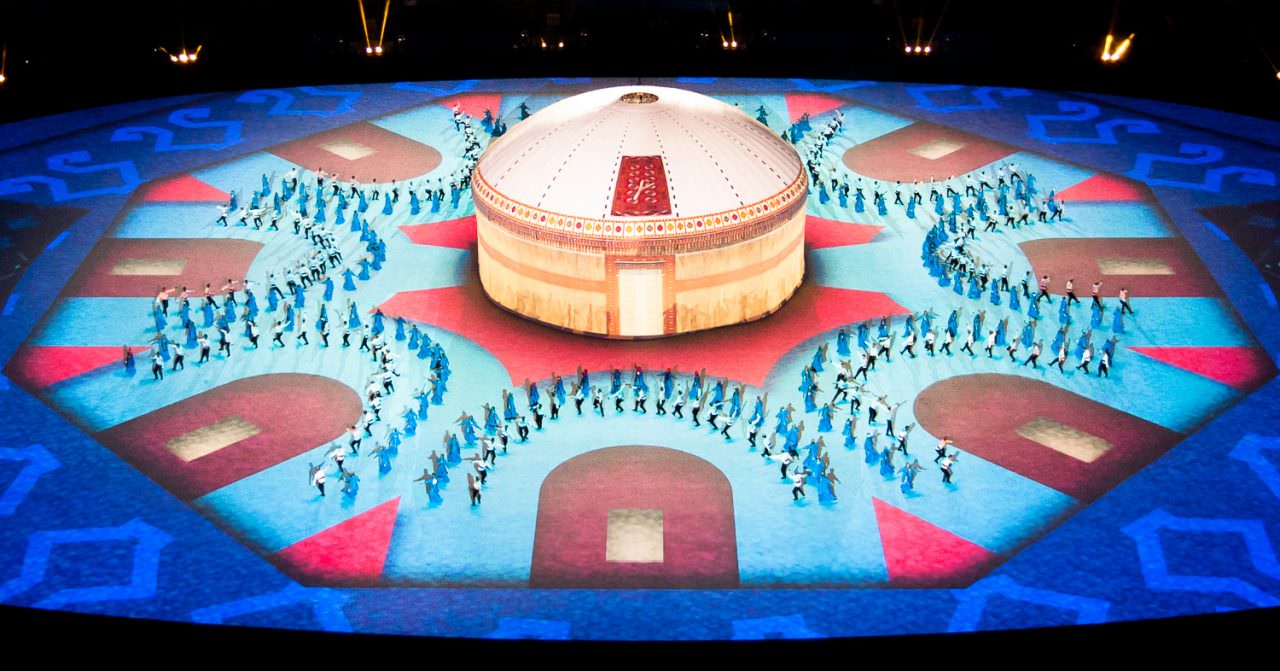 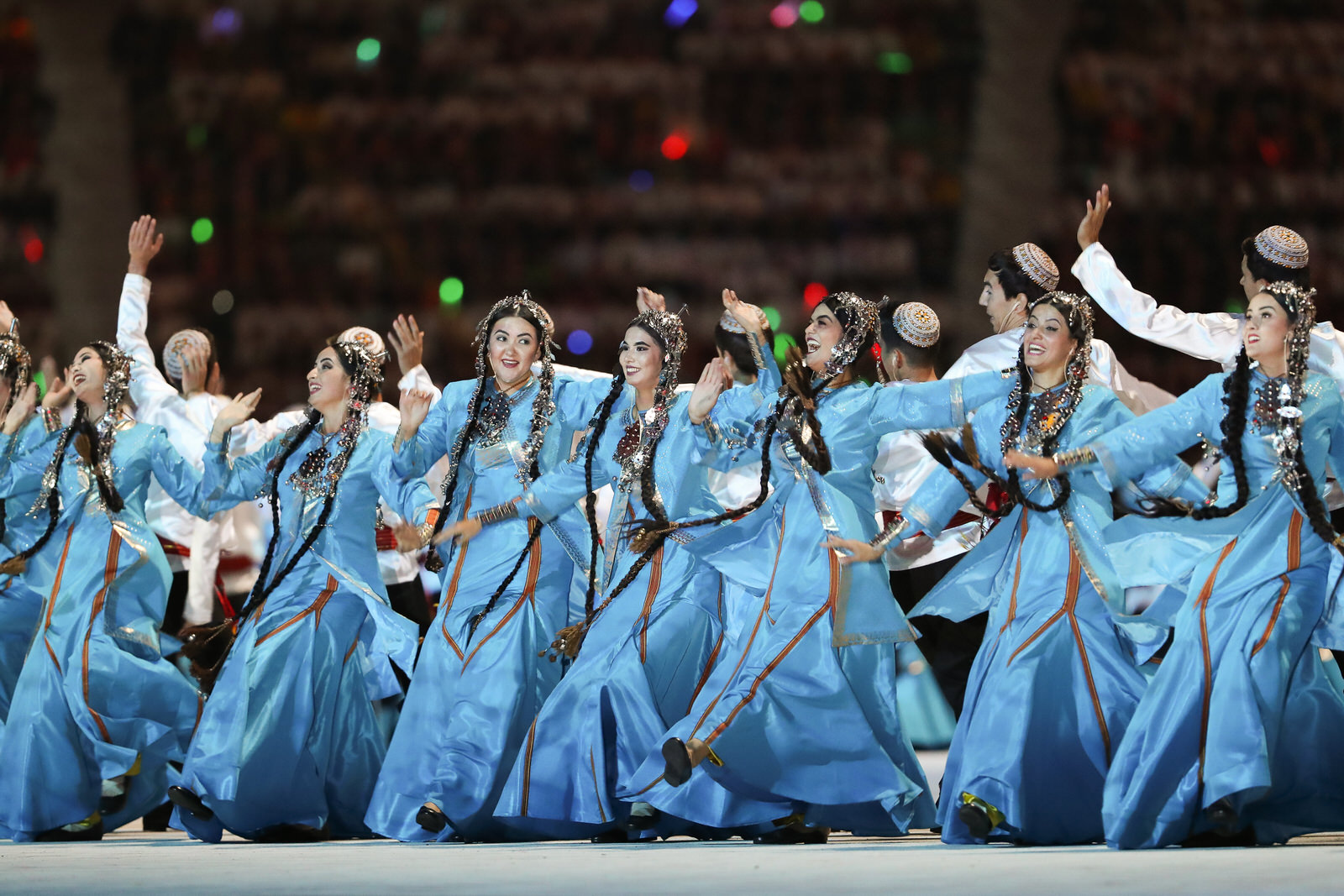 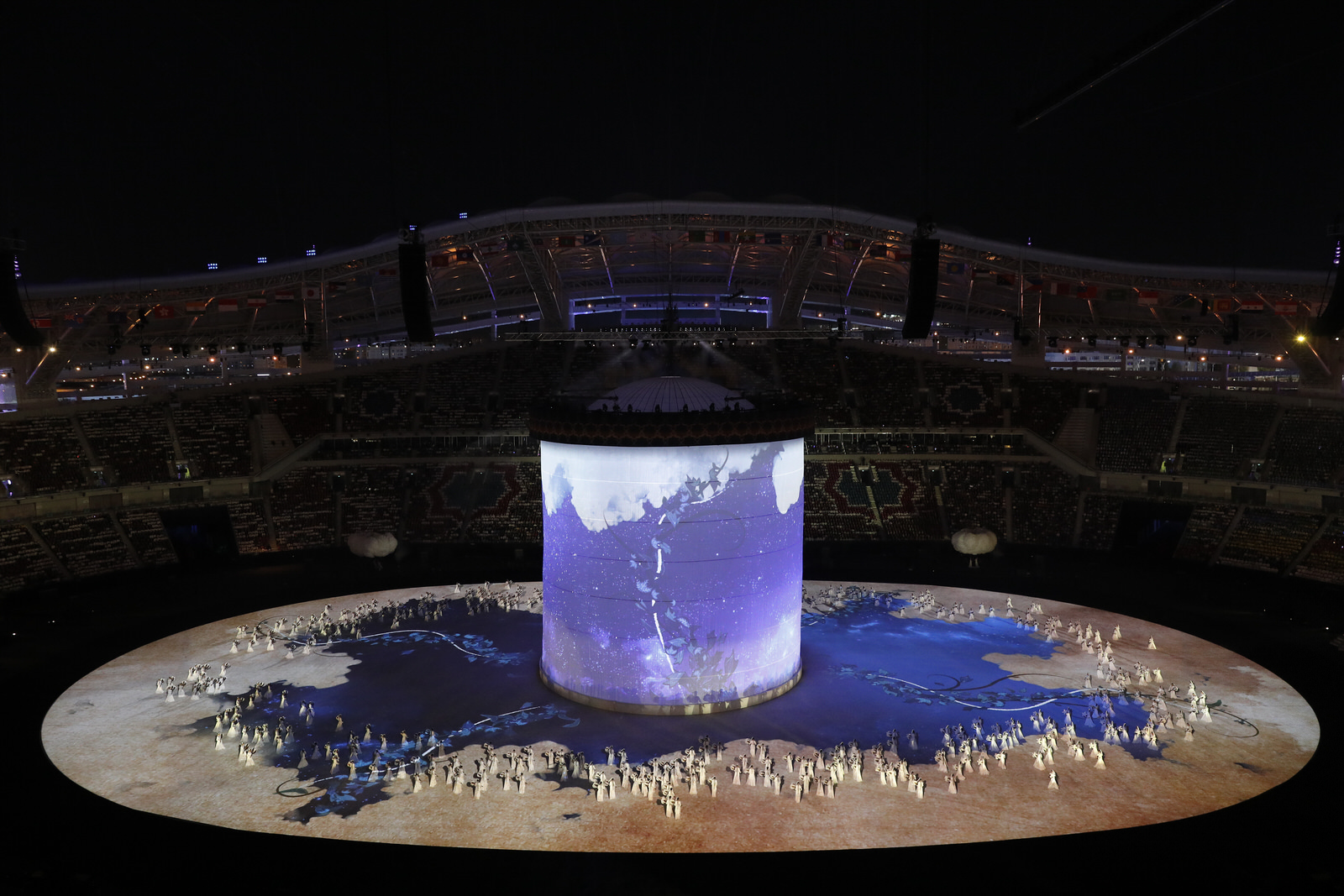 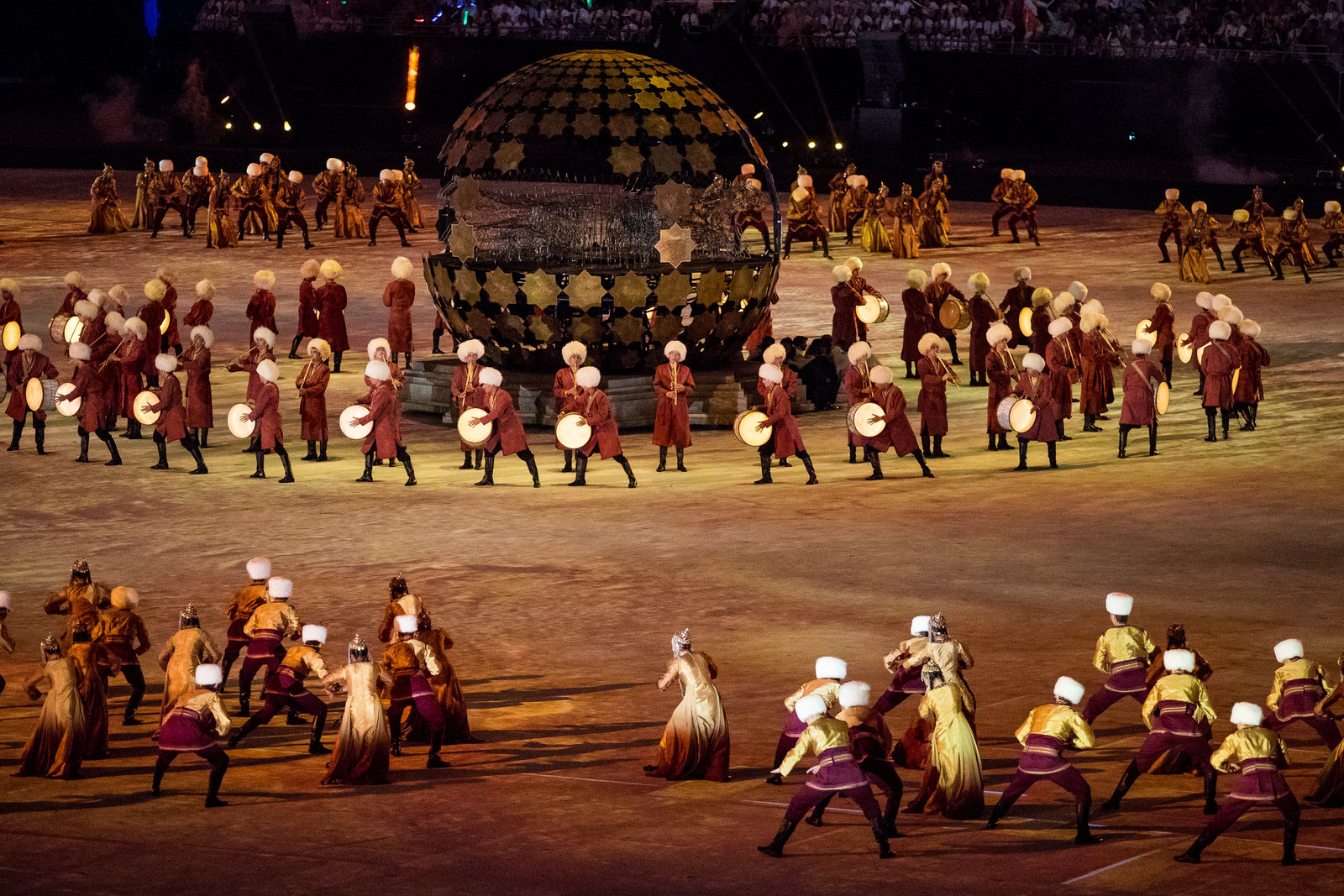 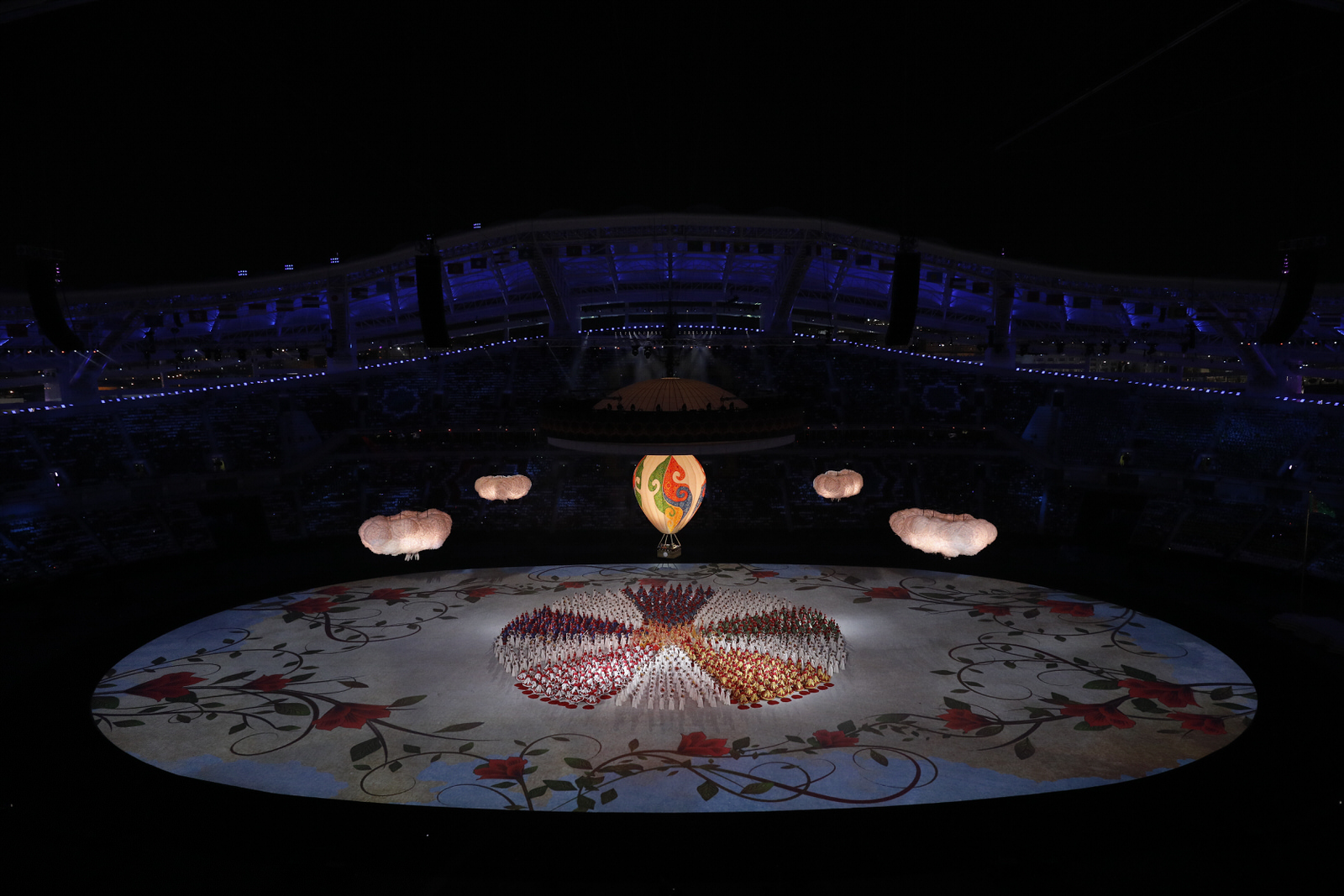 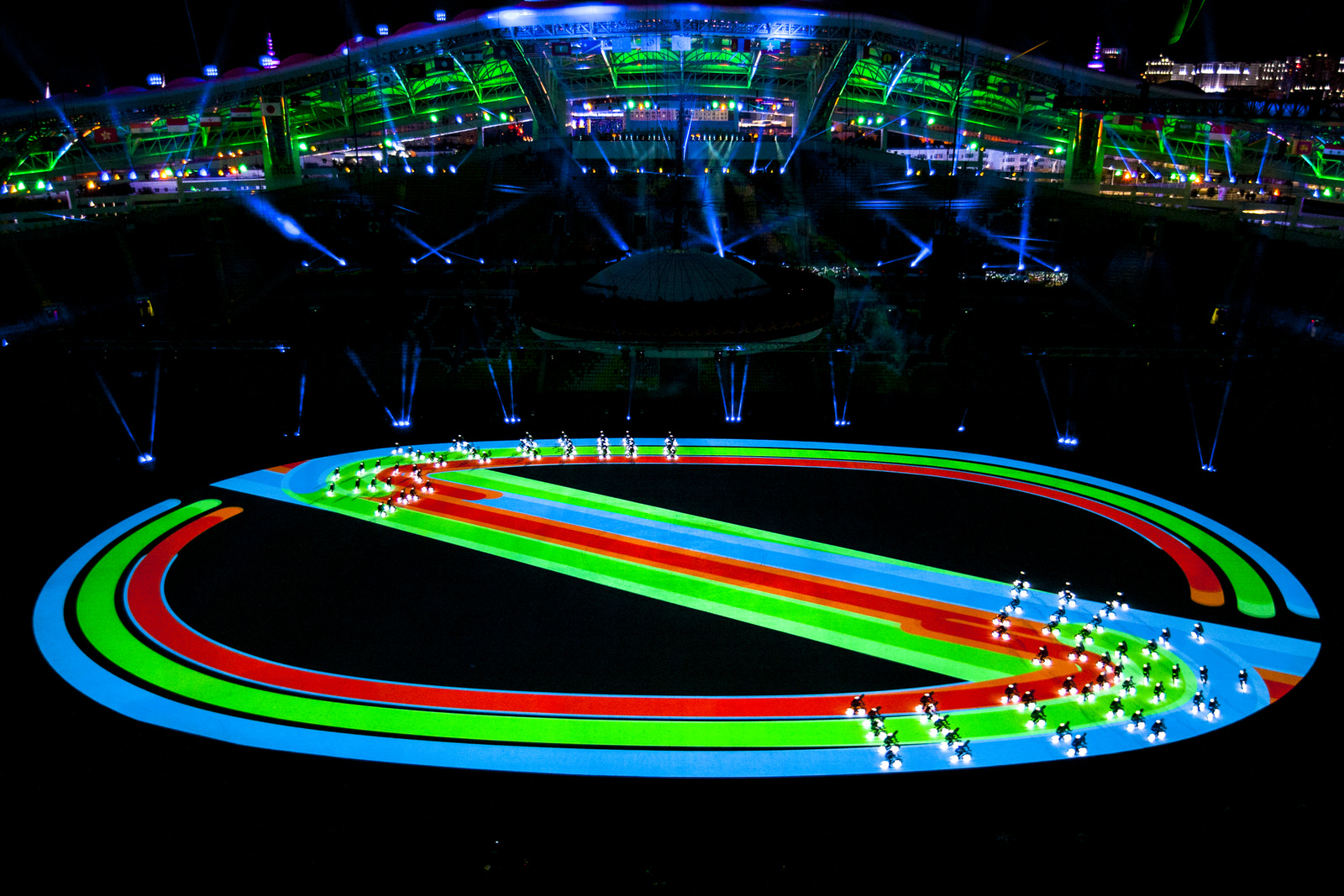 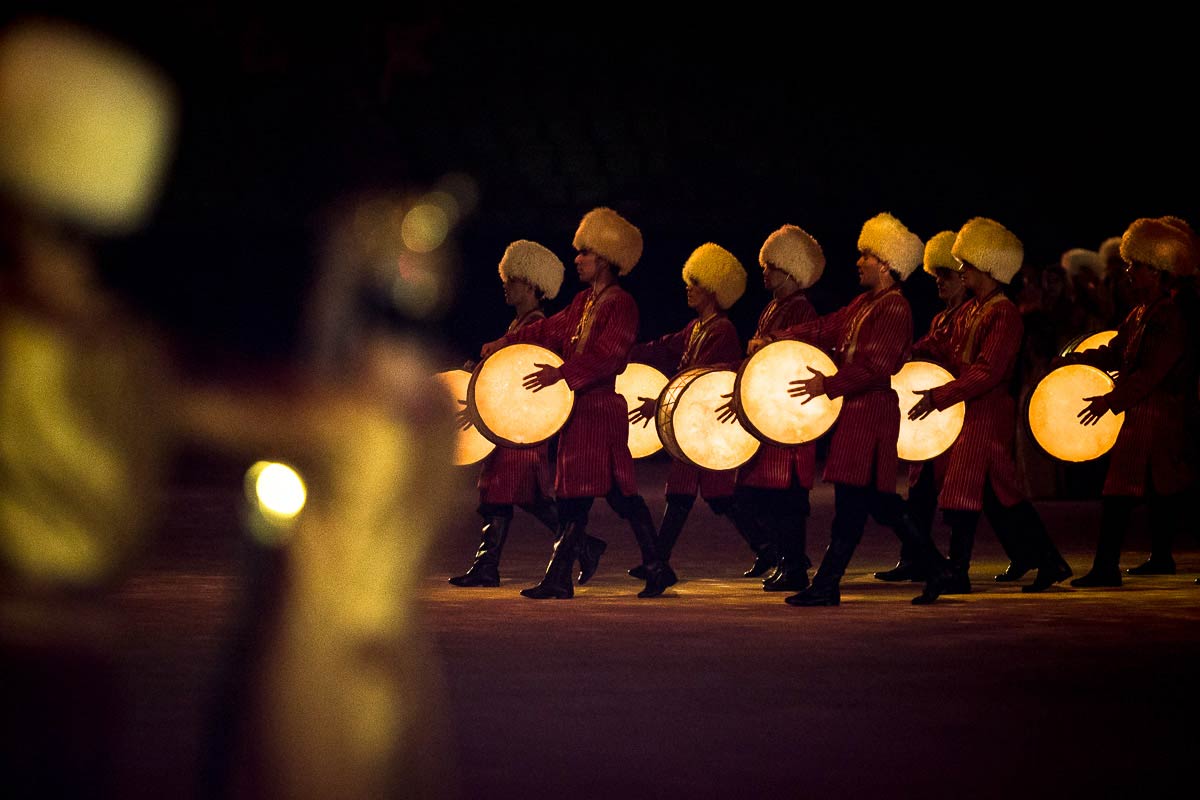 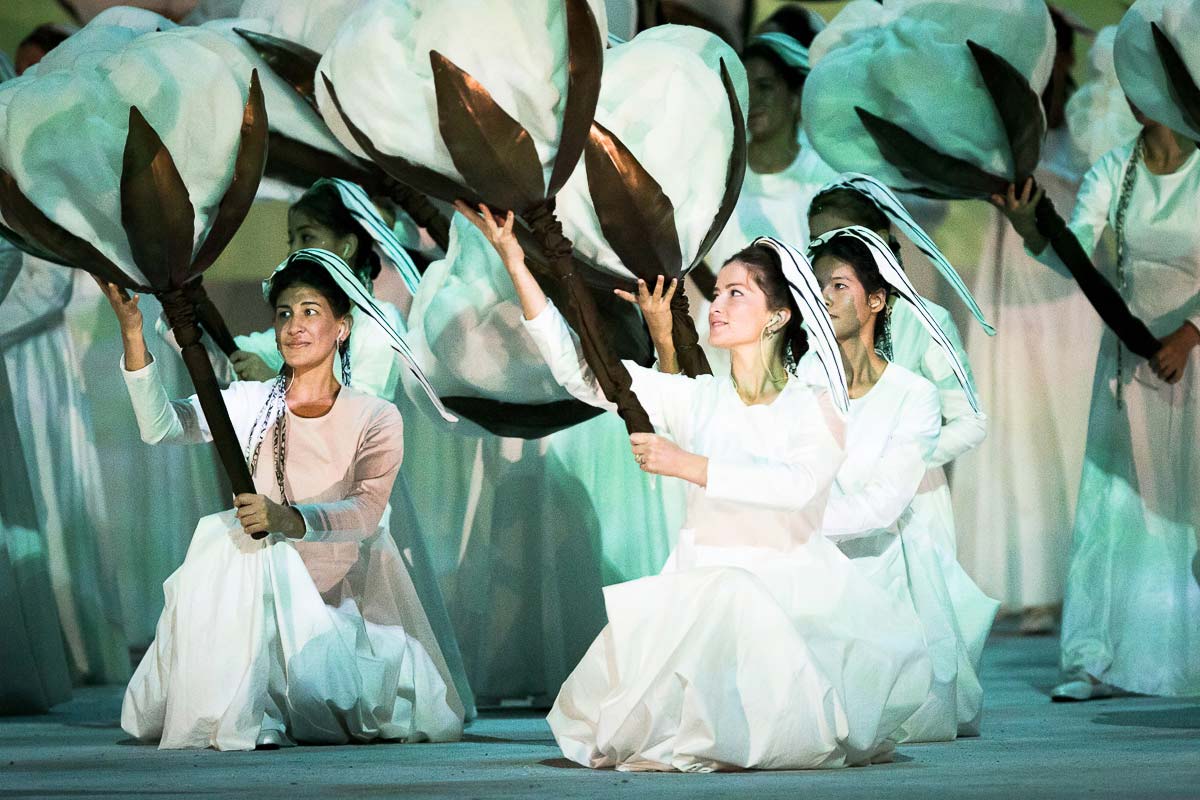 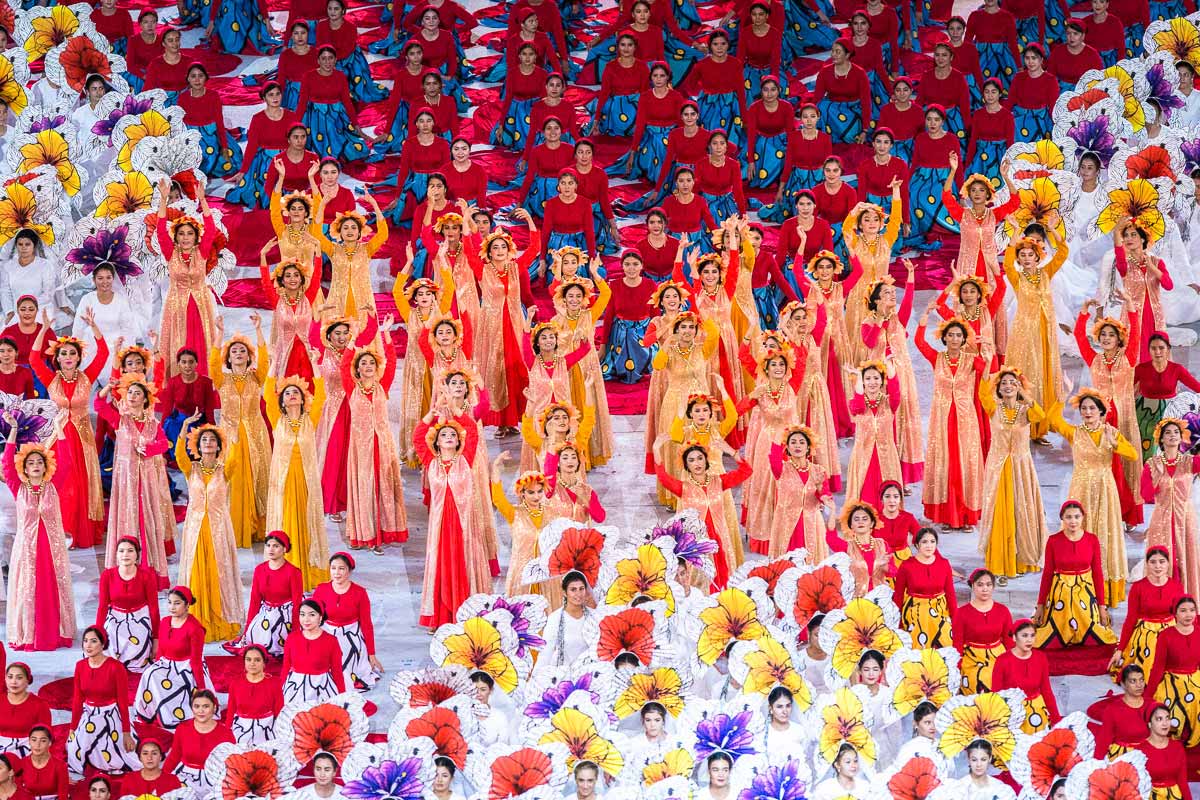 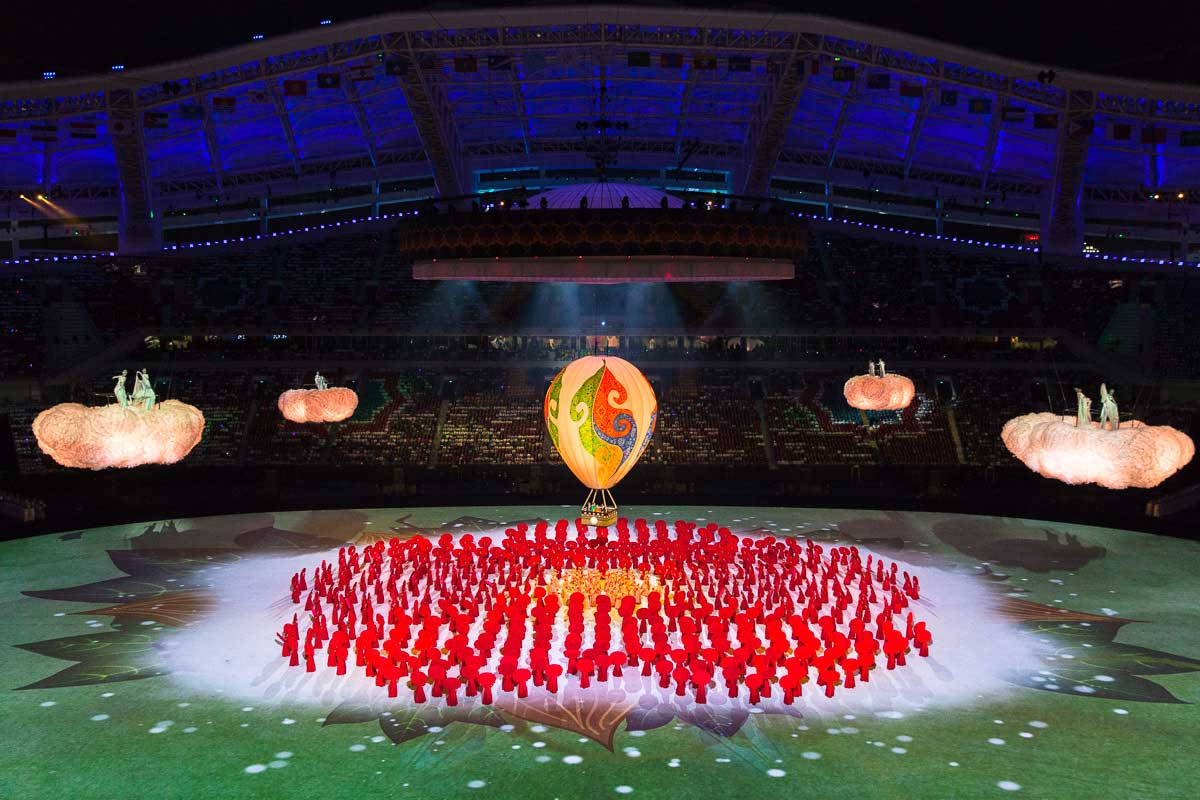 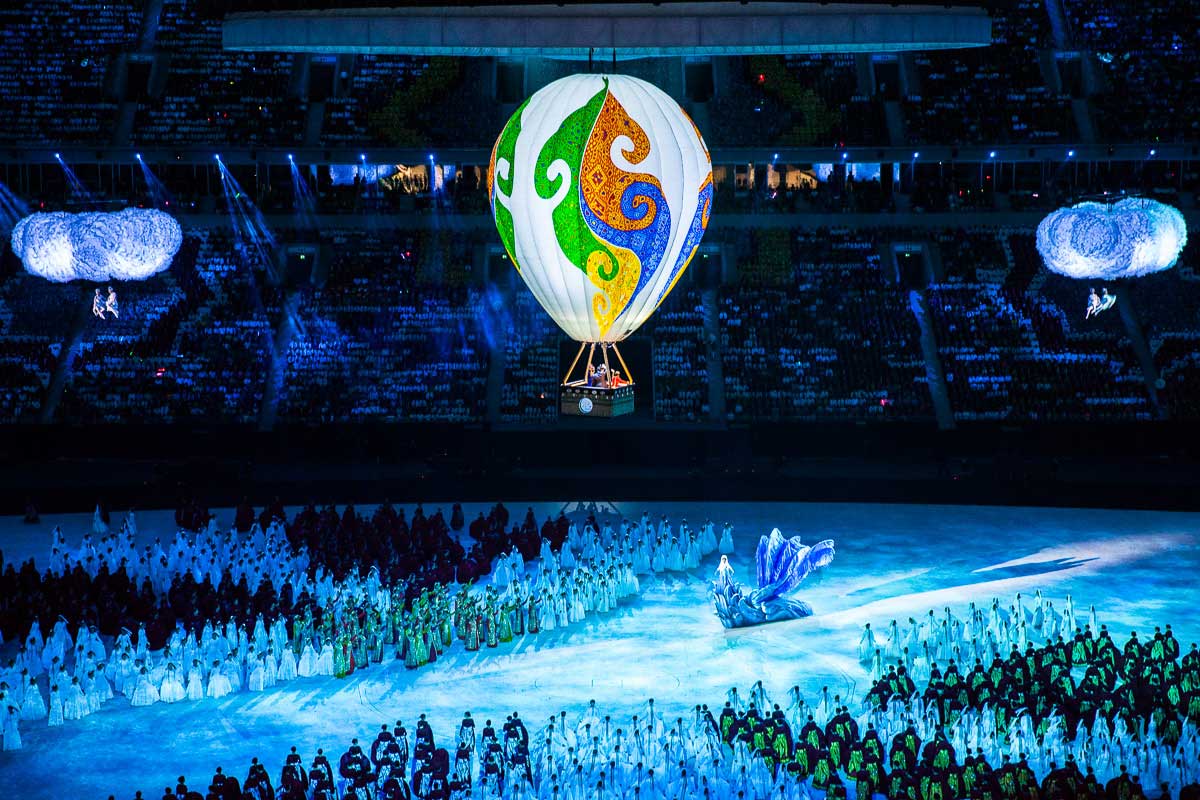 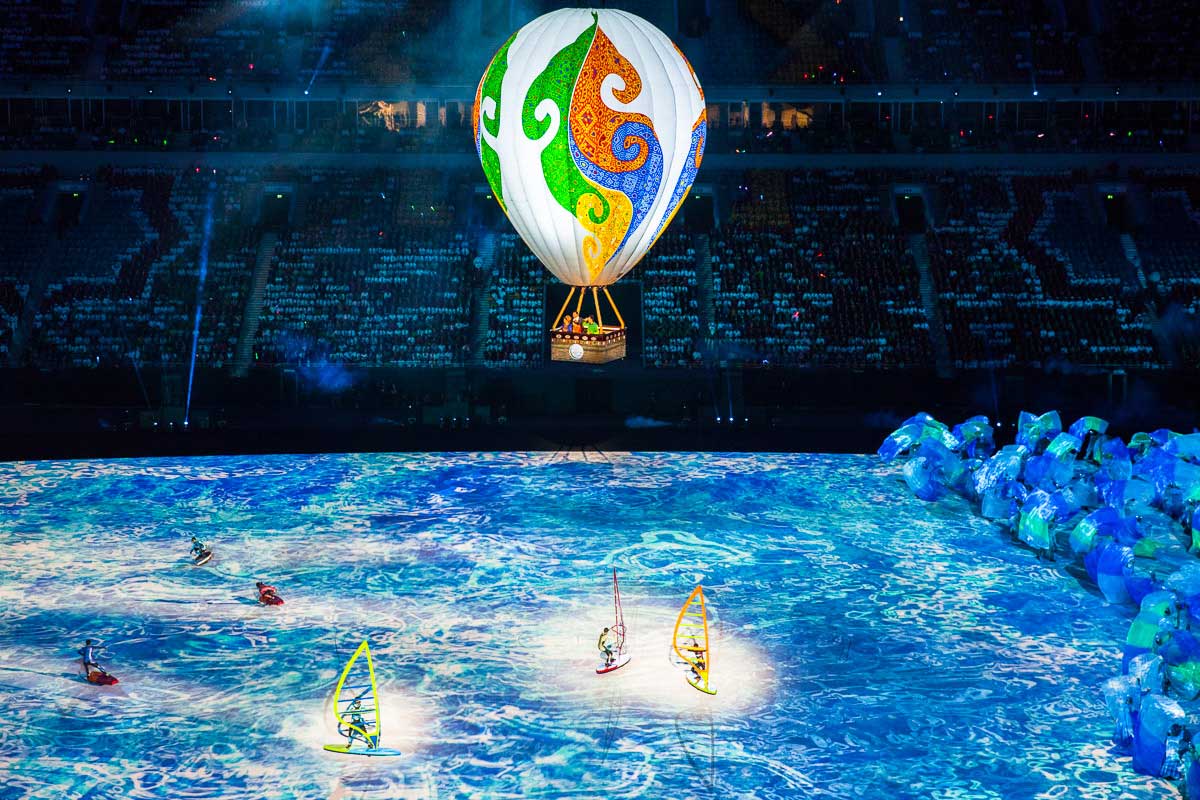 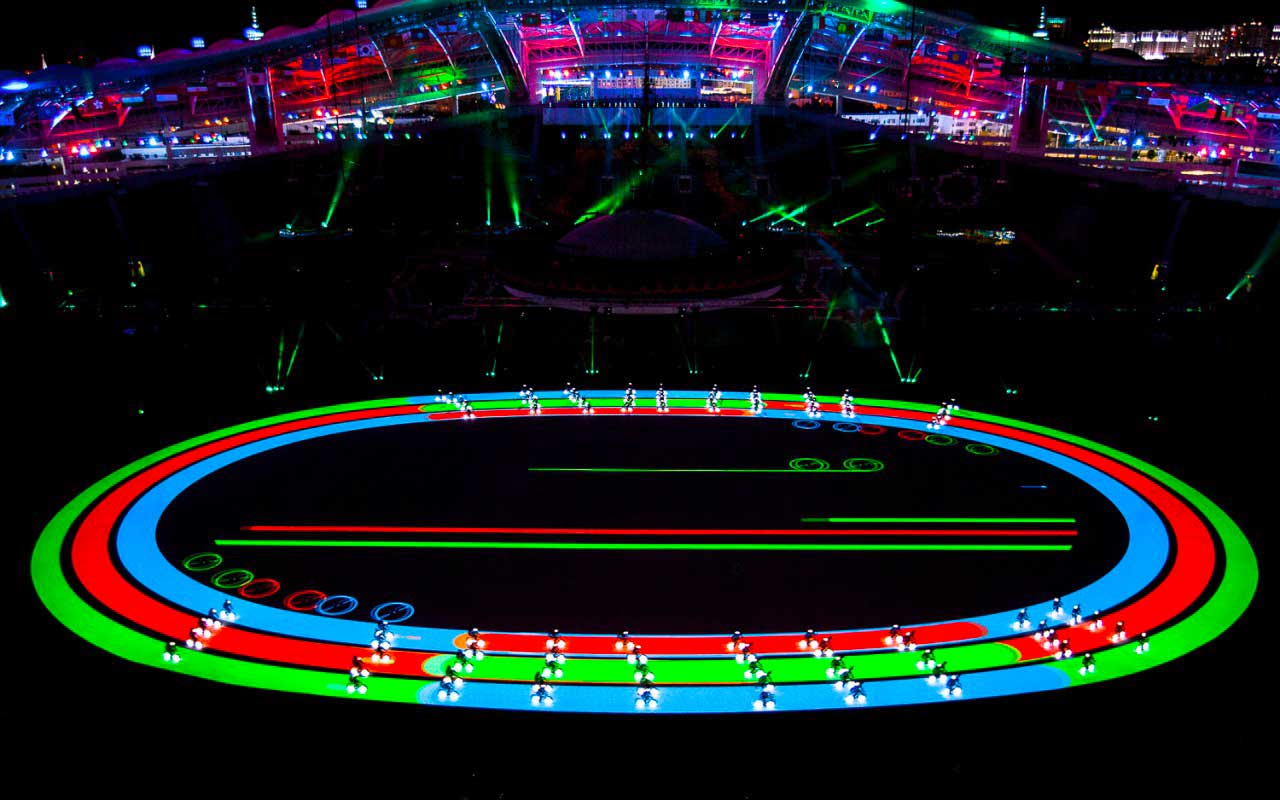 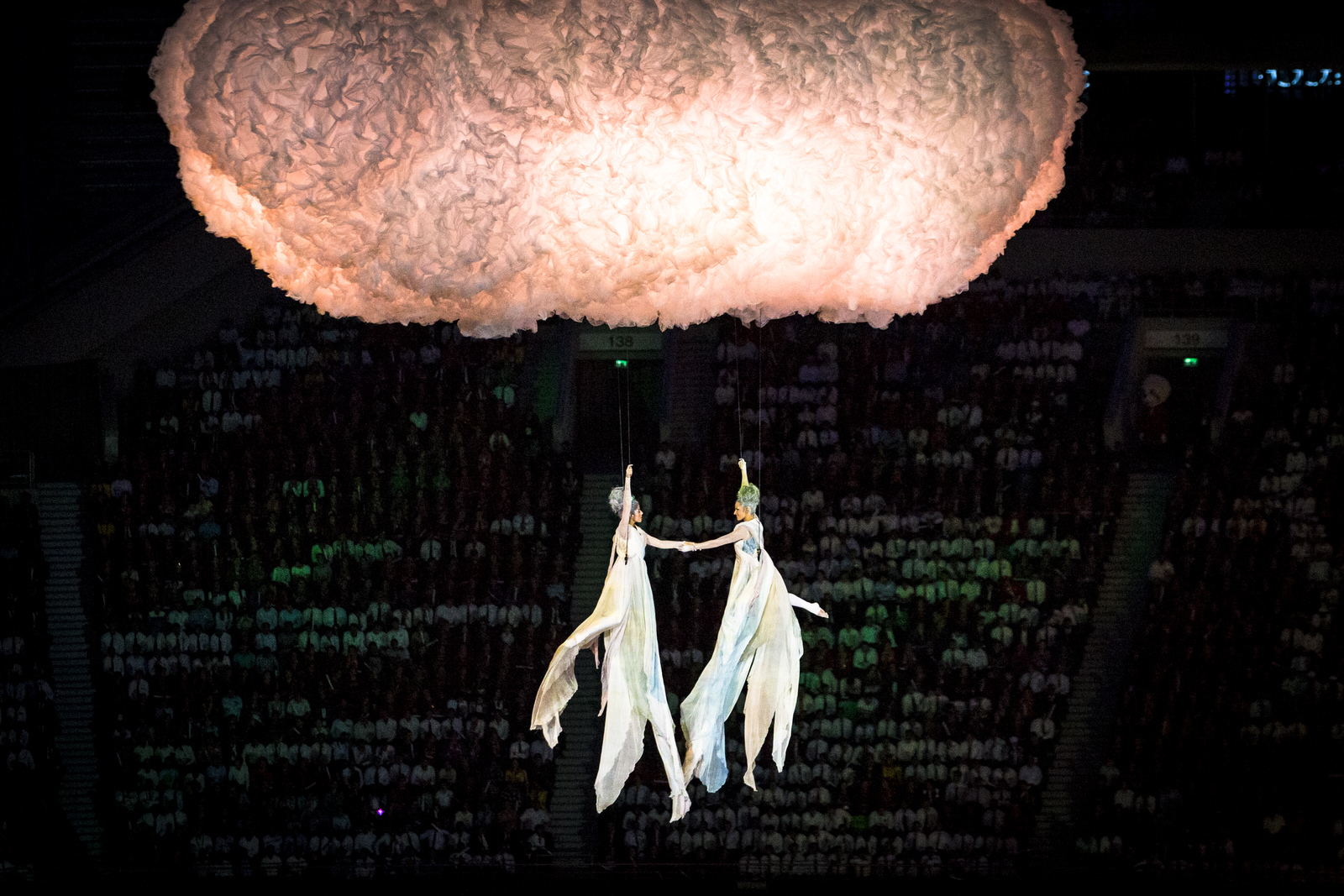 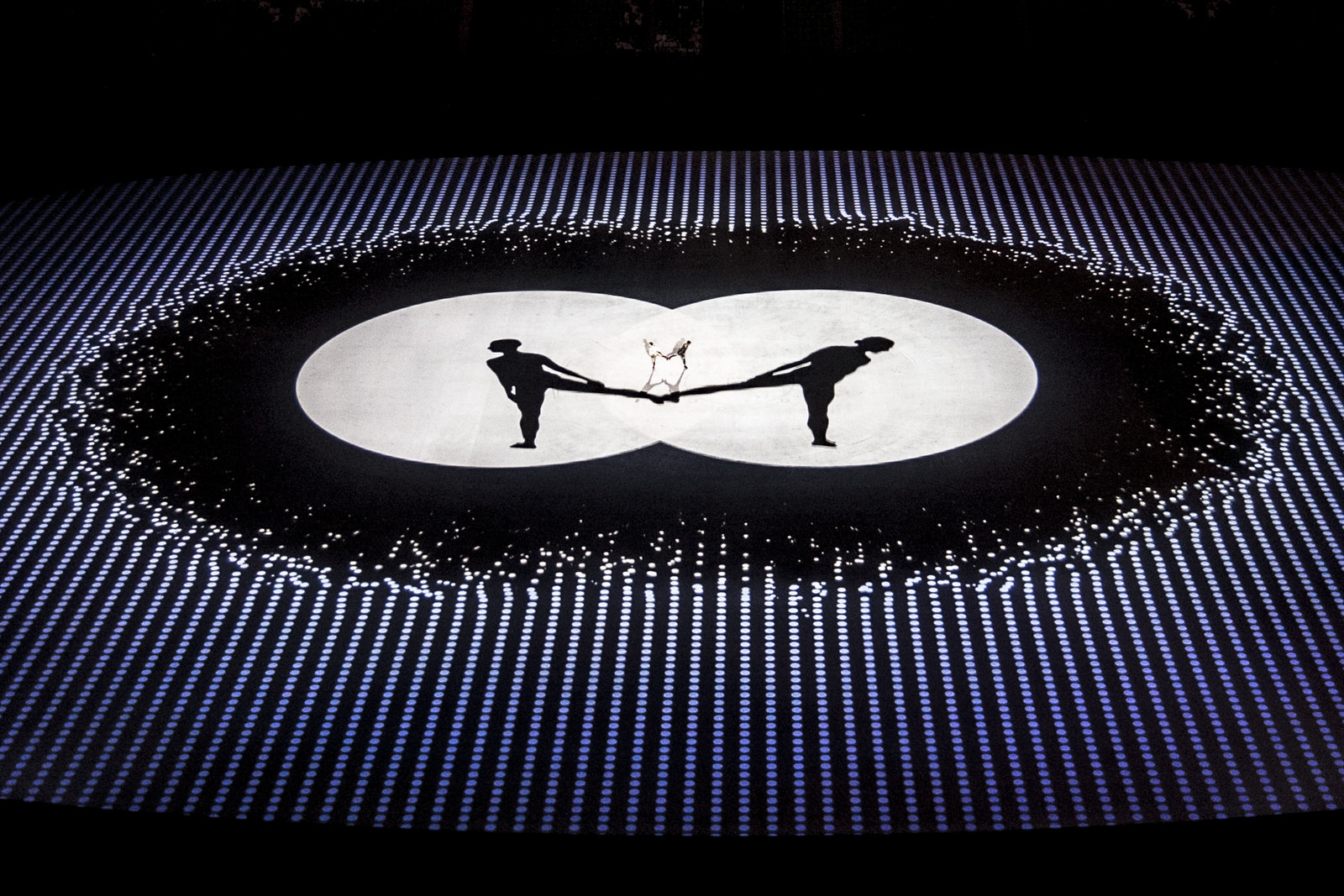