BWS has embraced the challenge to create in less than six weeks a lavish live show to experience the visual and emotional history of the “Eternal Country” reaching an outstanding achievement in a so short time.

A show that involved 5000 characters played by the best actors and dancers of the nation; an artistic cast composed by 3600 performers supported by the most modern technologies, such as Videosurround, to wrap the audience into an unforgettable view.
As Video Producer the mission was to design and deliver over 180 minutes of animated content for this colossal and complex set in less than 6 weeks. 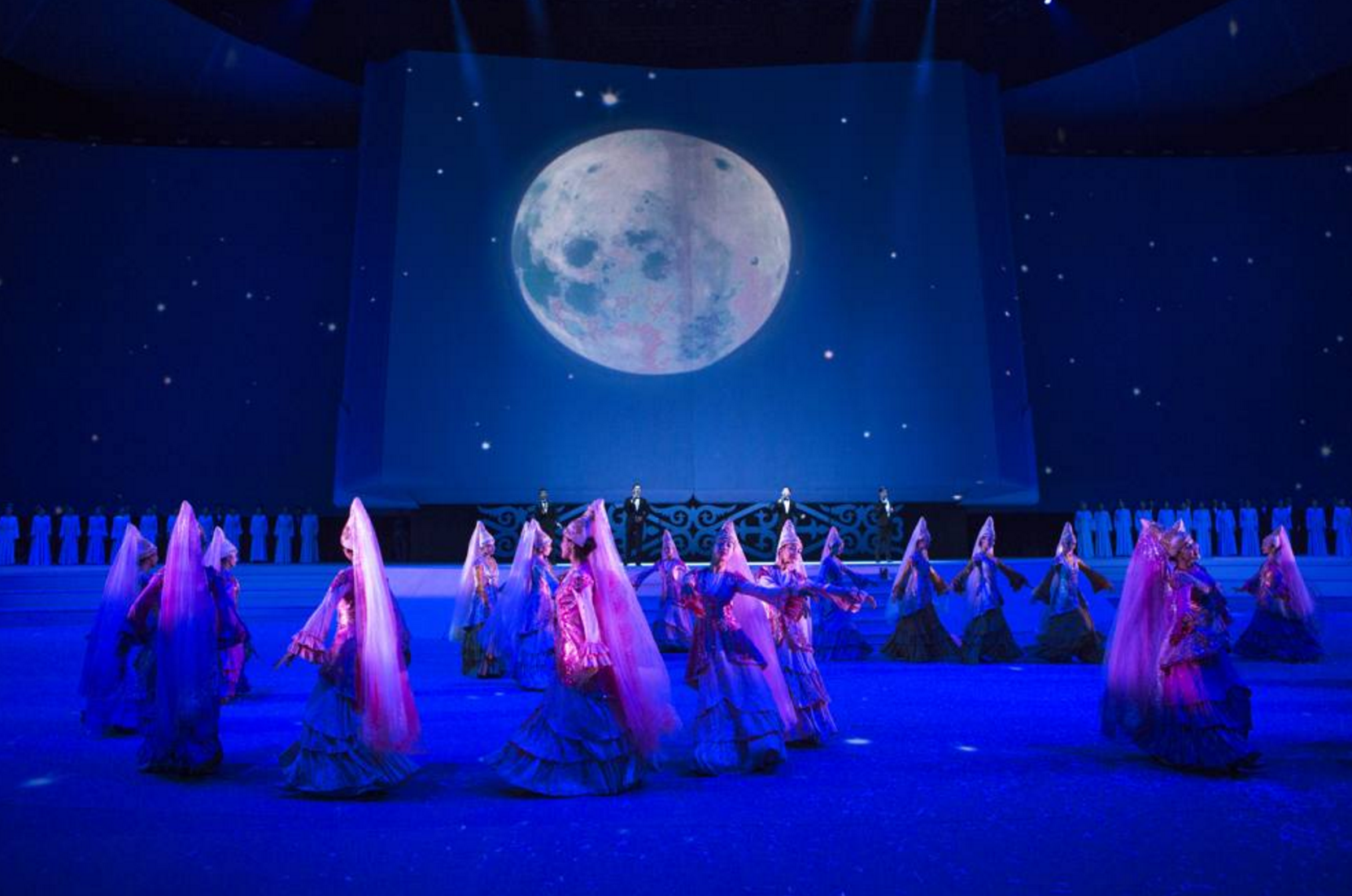 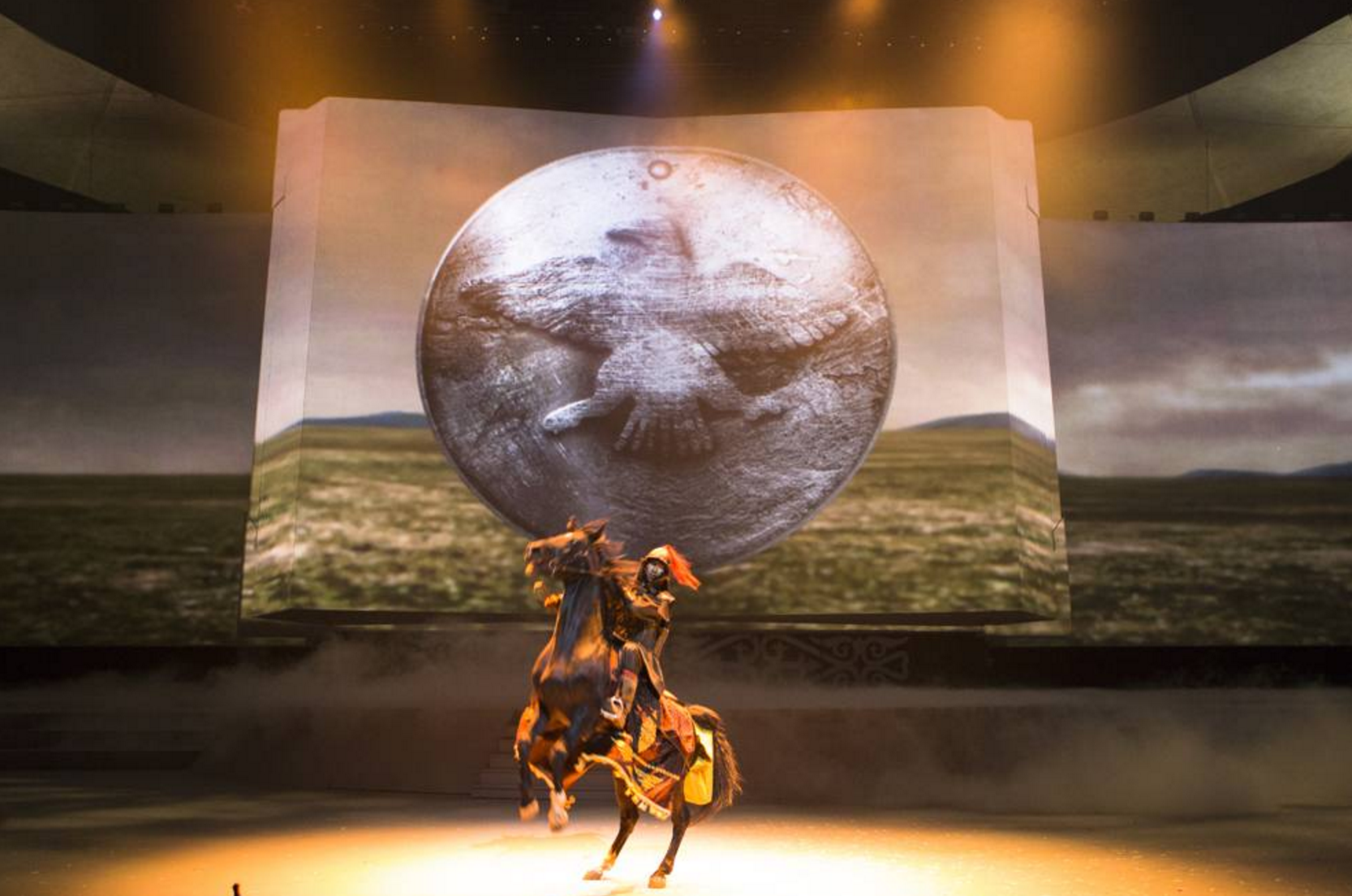 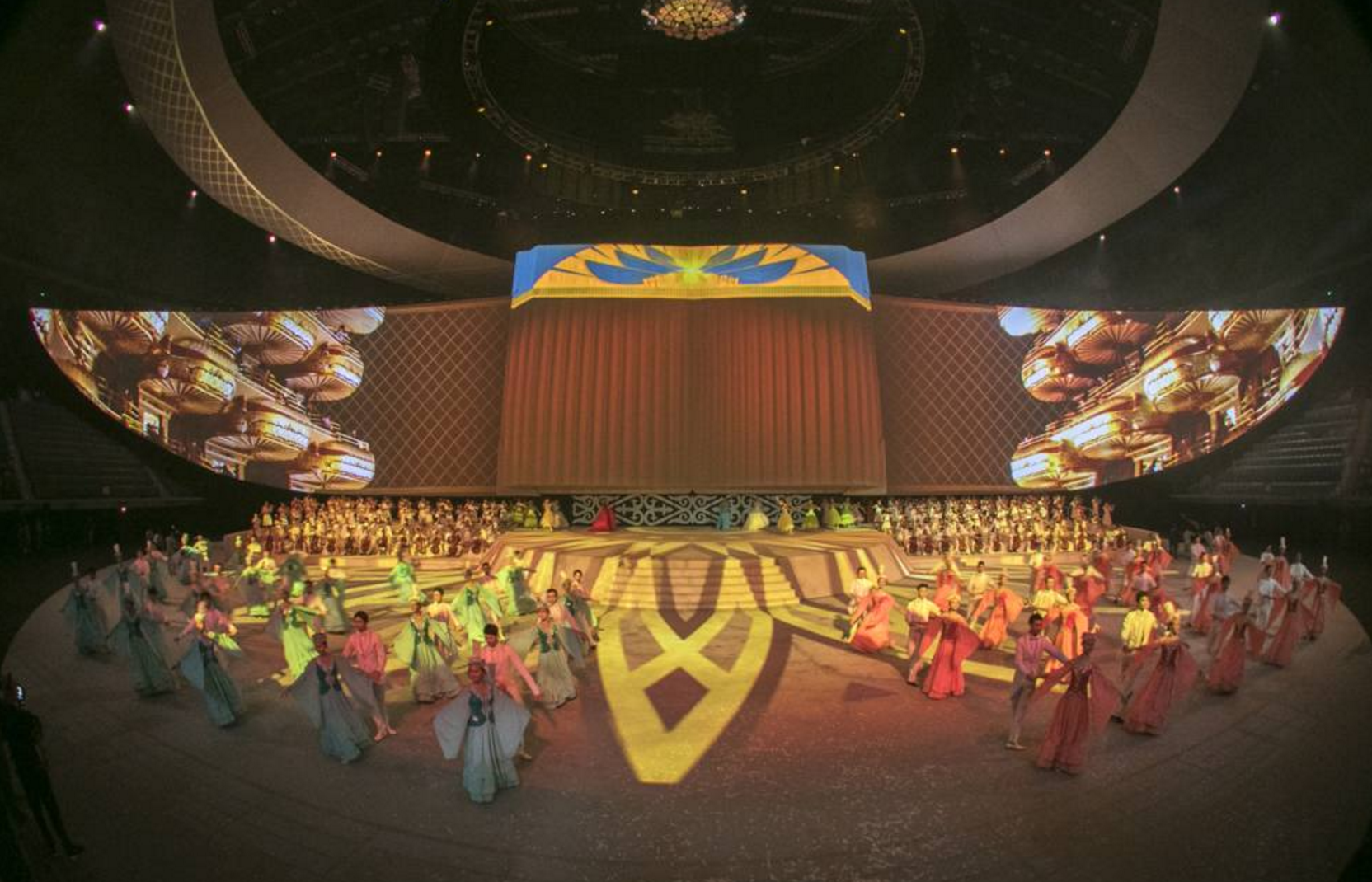 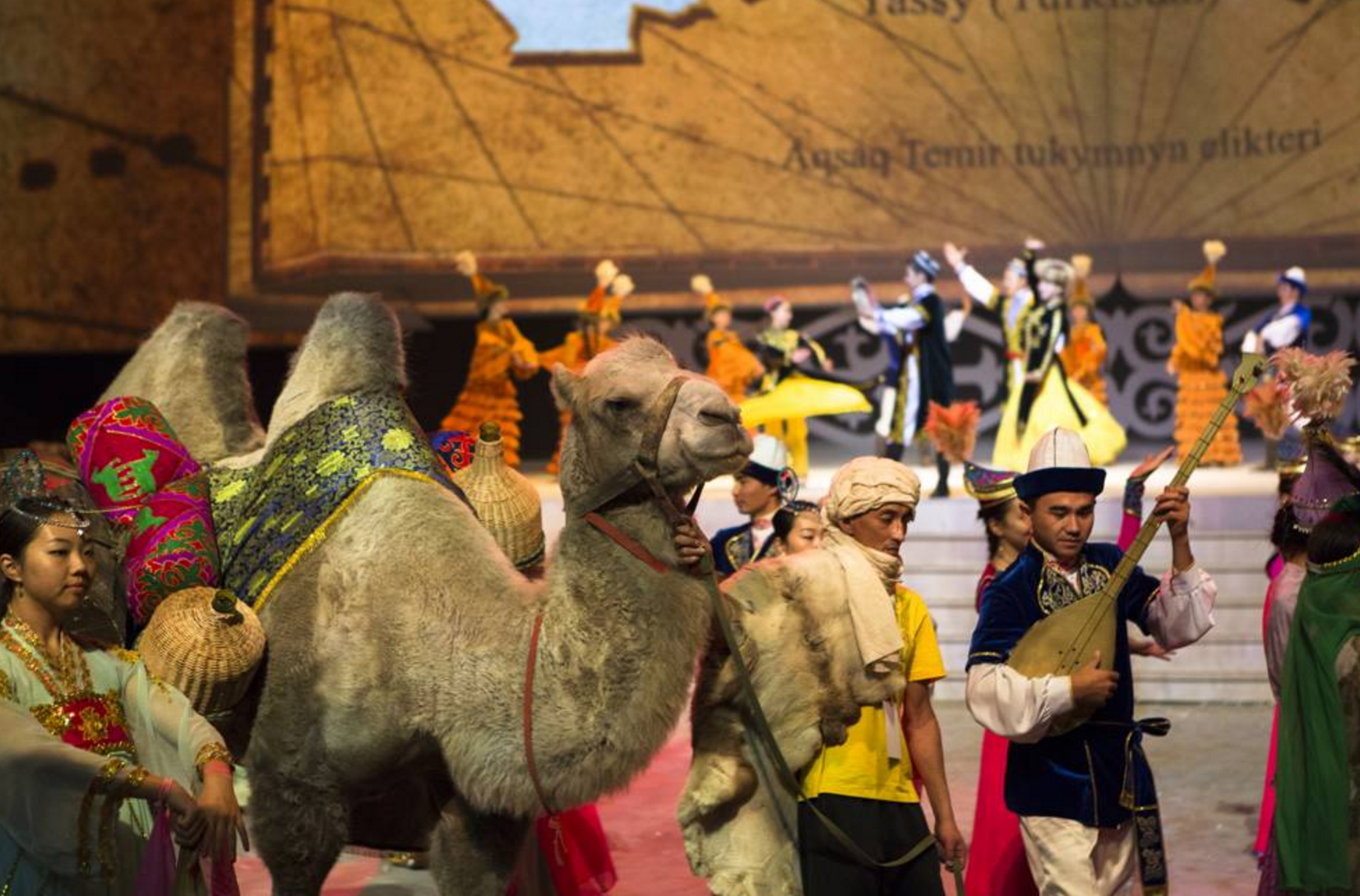 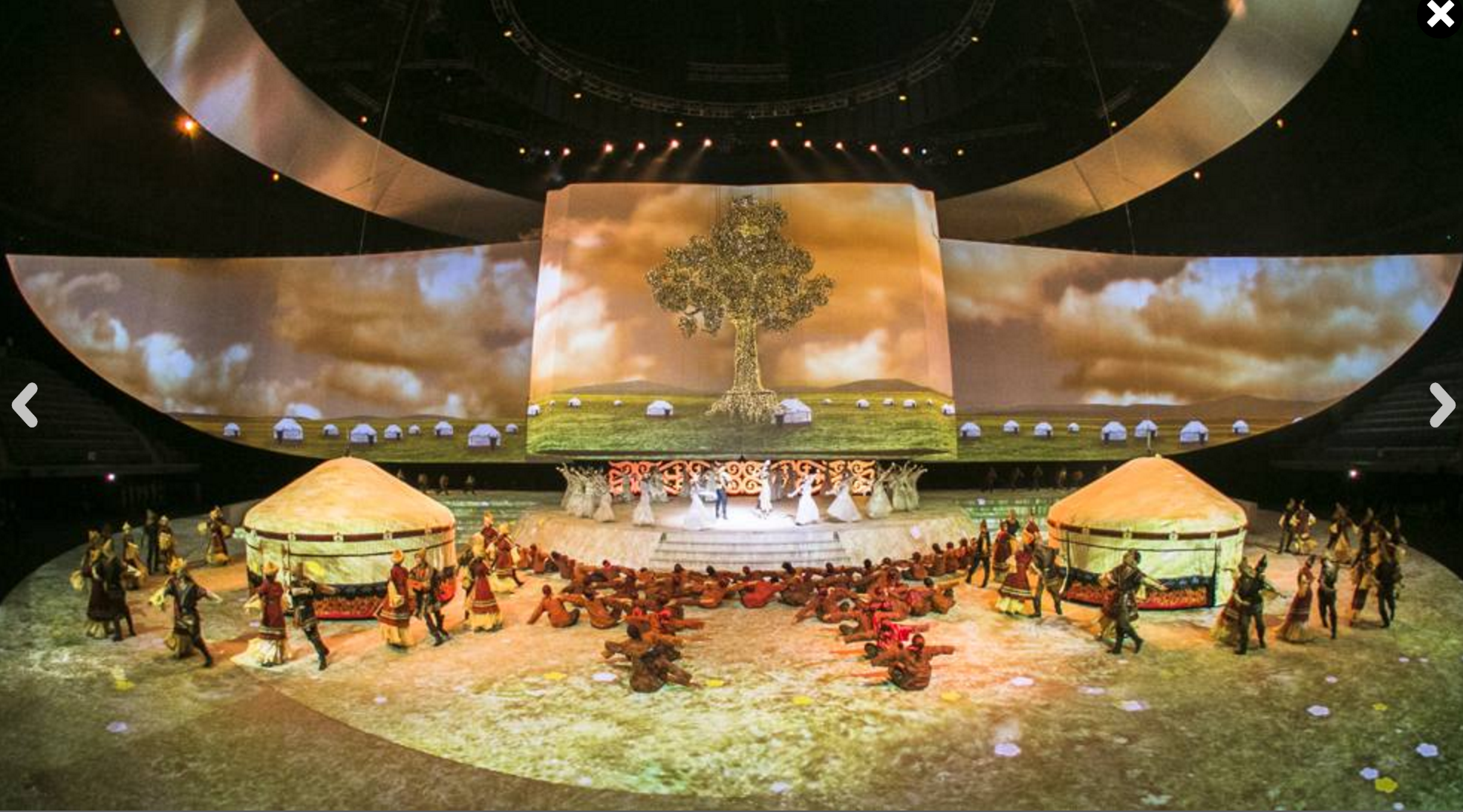 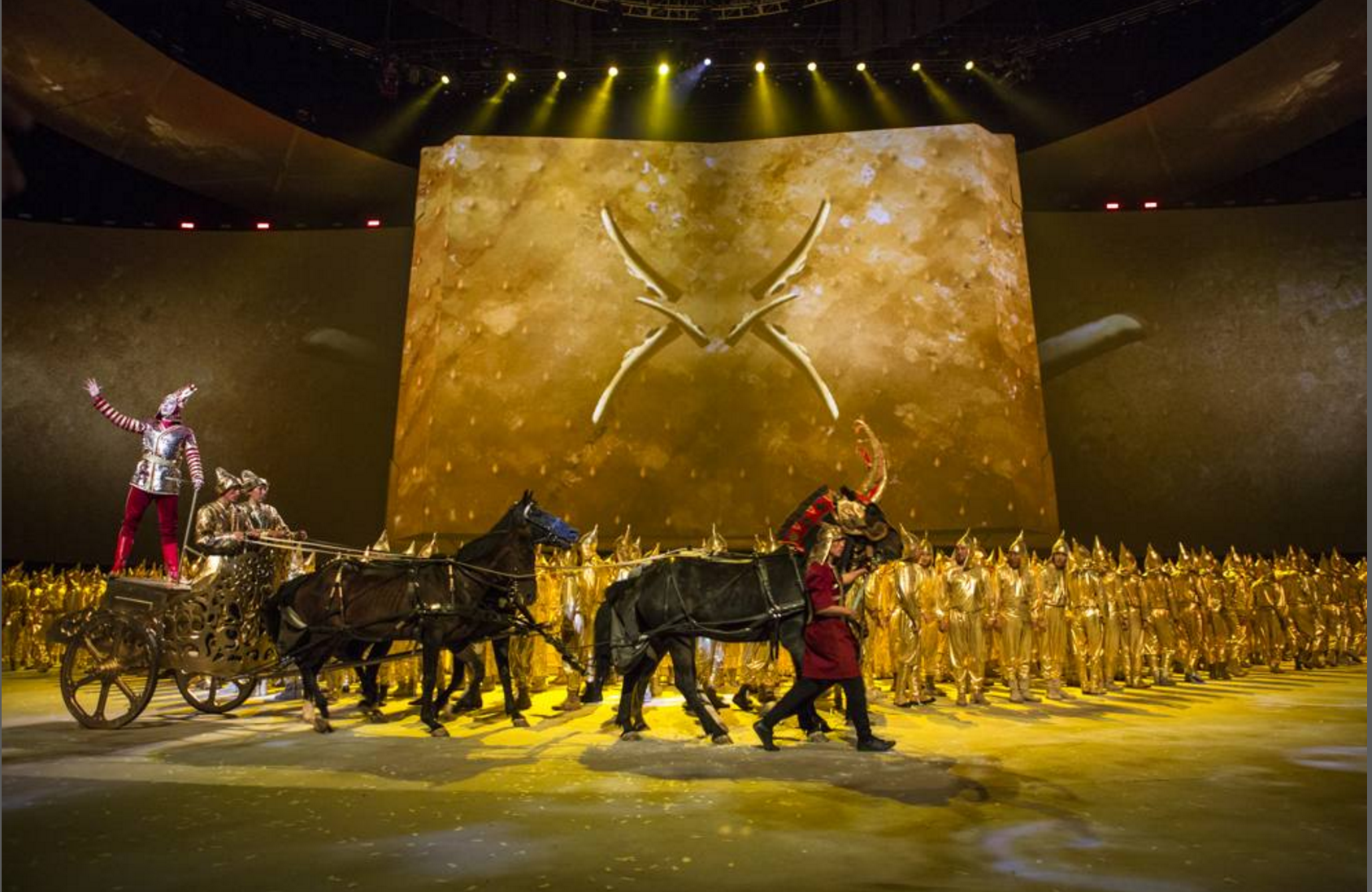 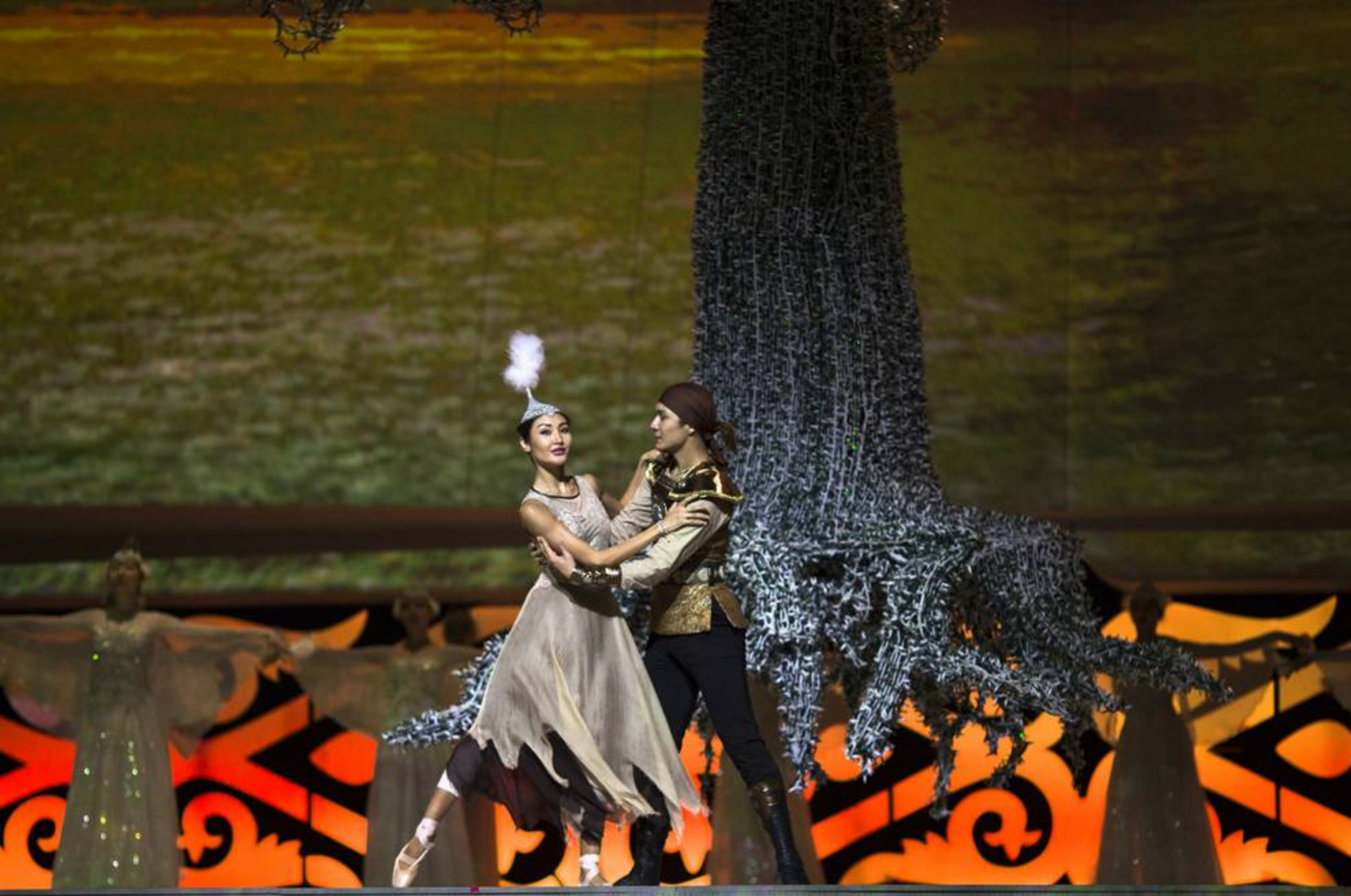 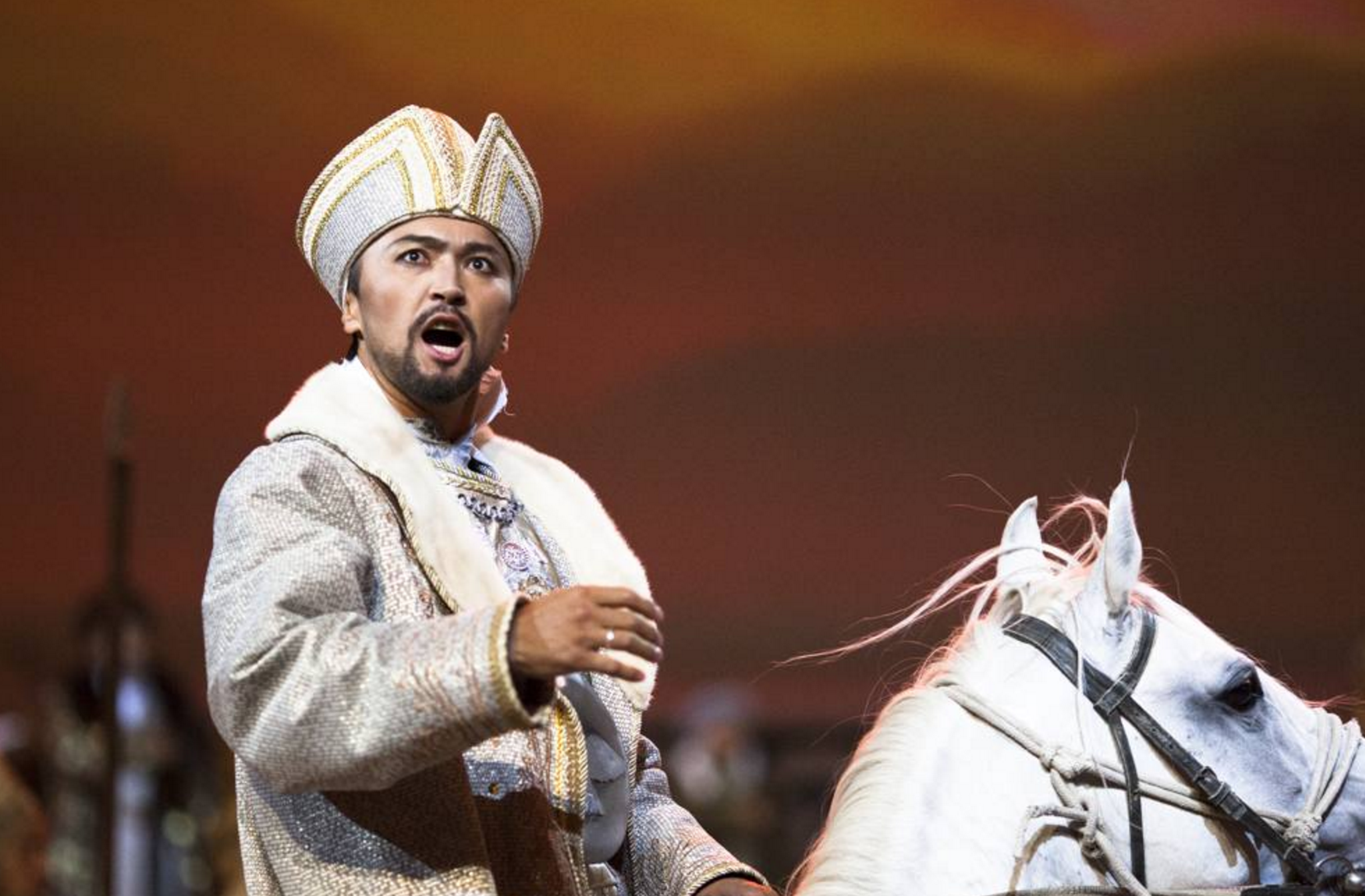 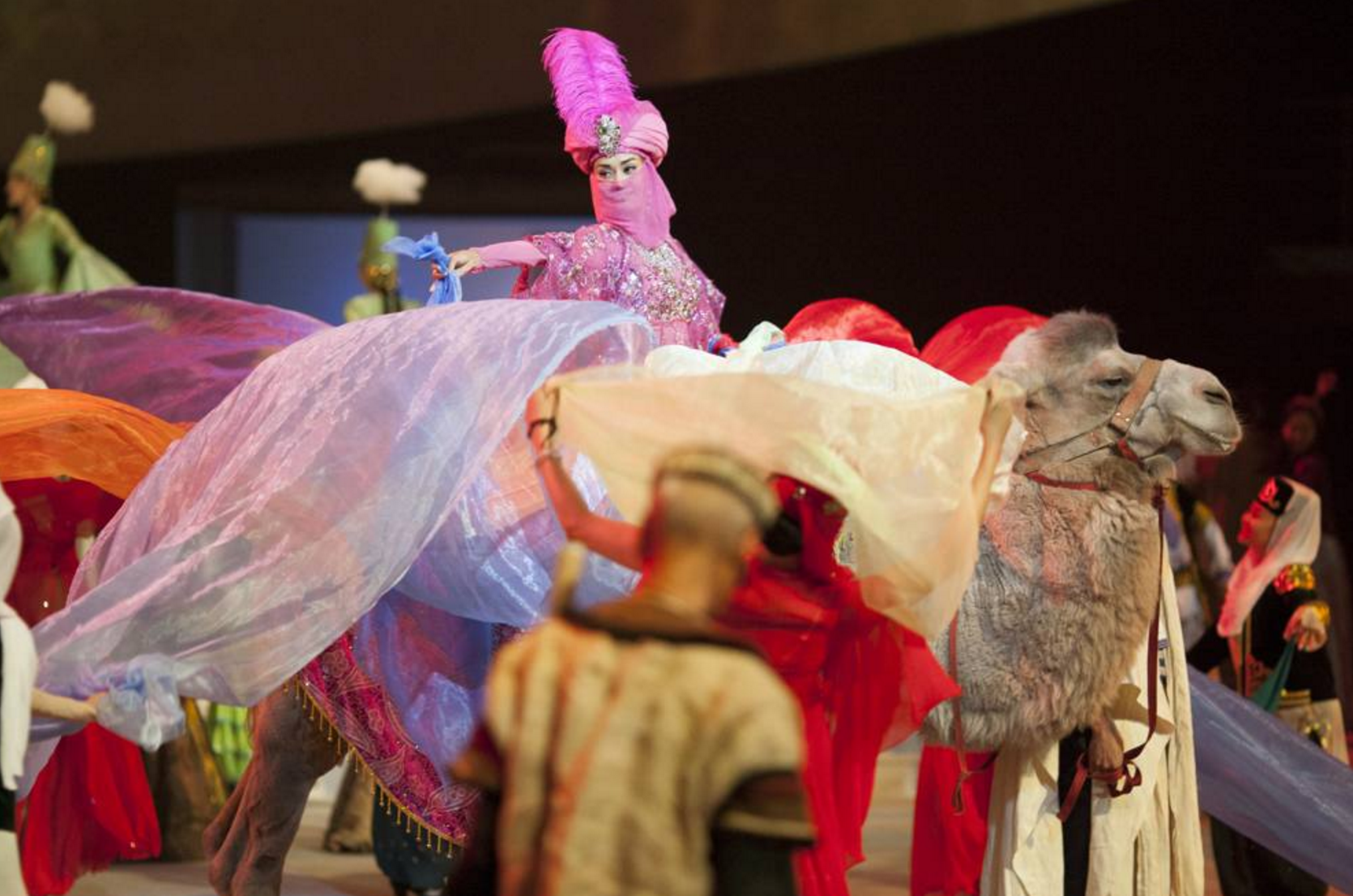 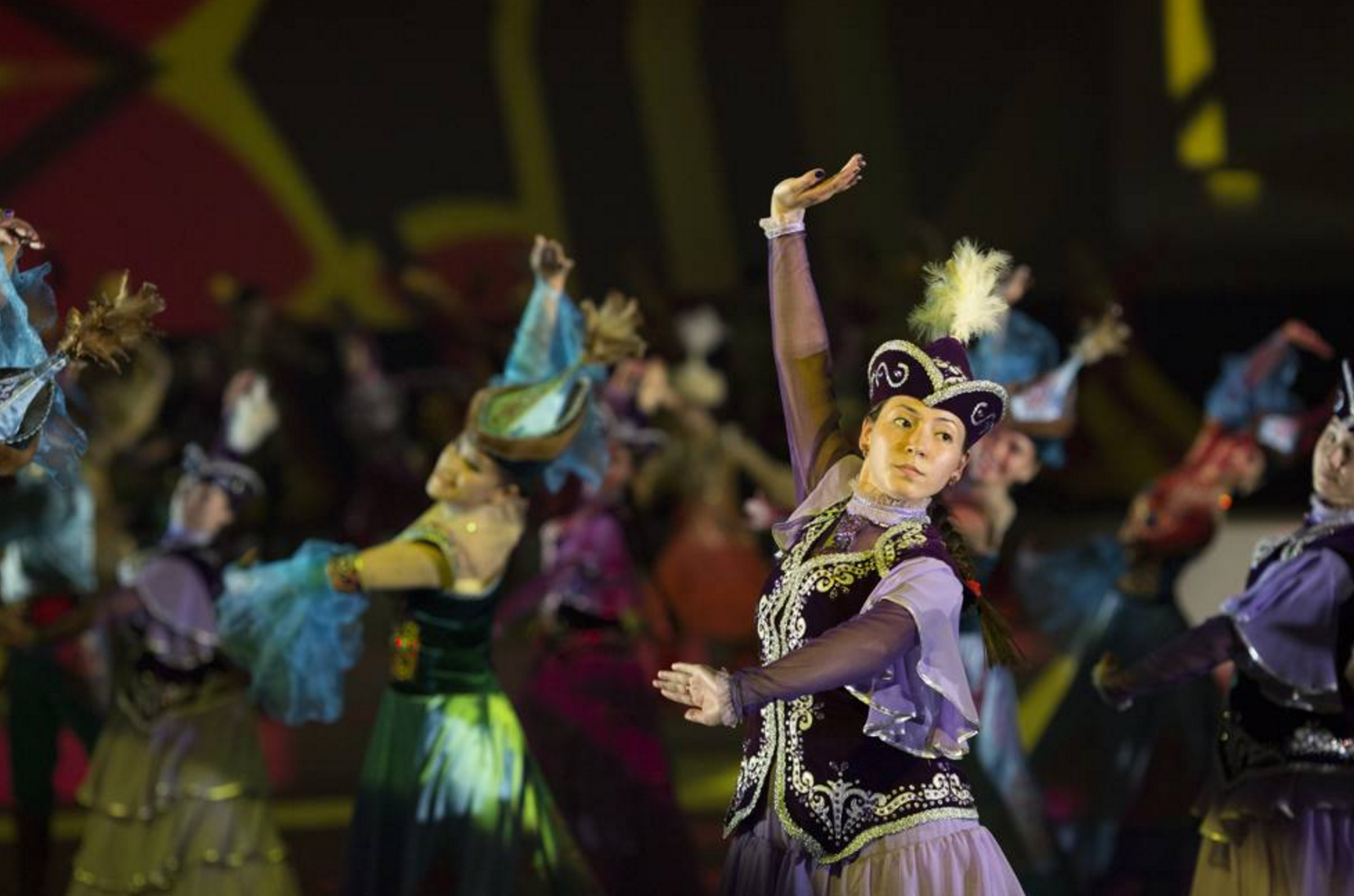 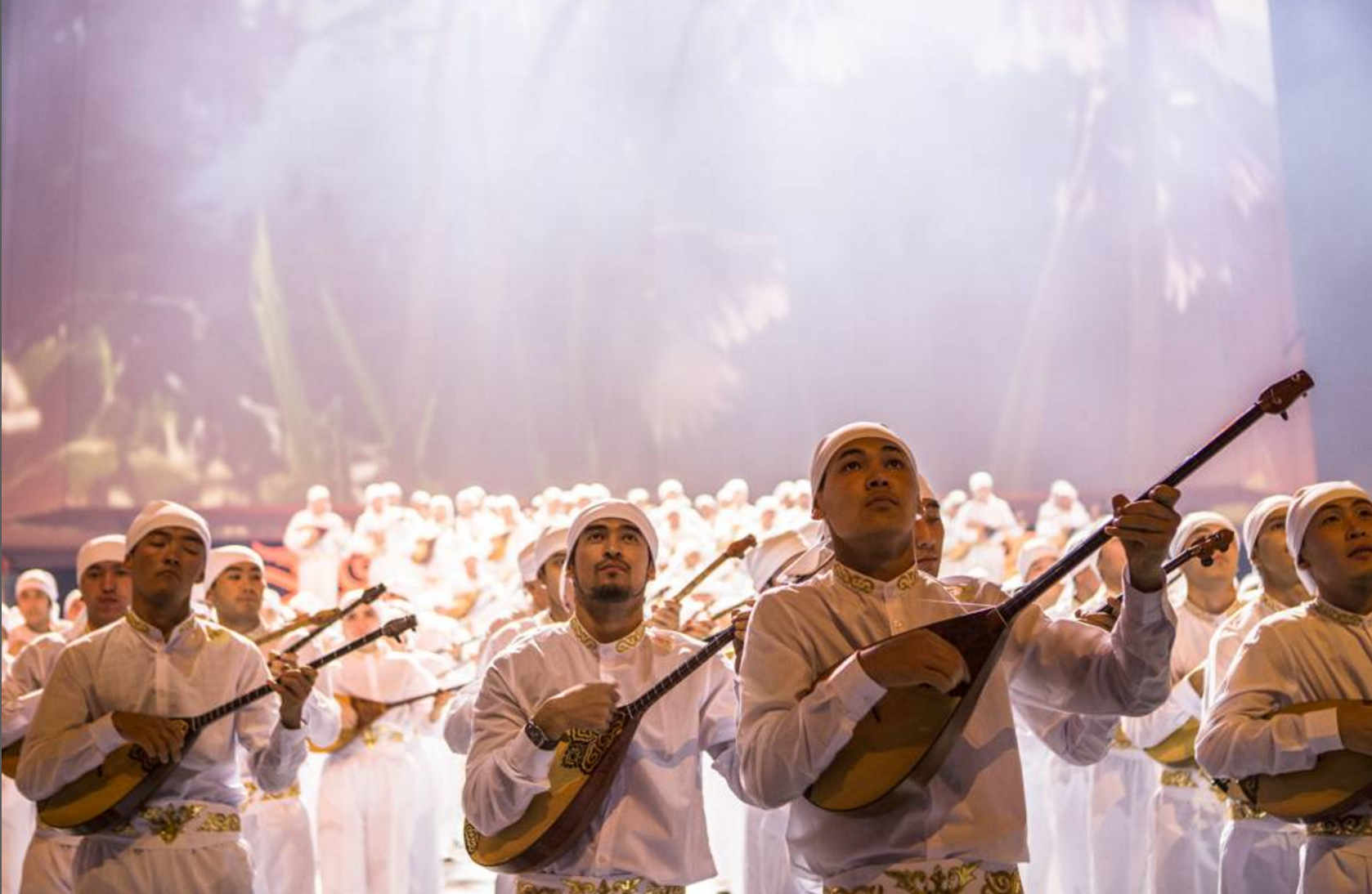