In 2018 I've been appointed as Creative Director of the 12th edition of X Factor Italy, produced by Fremantle Media and broadcasted on Sky.

This was my first experience as Director for a Tv Show and XF is the most successful musical show in the Italian scene, so it was definitely a huge challenge for me.
I had the freedom of redisigning completely the Set Design with my team, to bring new creative members as Aaron Sillis and Nick Cerioni and to experiment many different possibilities of show solutions and performative languages. I had fun in creating an evolving scenario with radical changes of the show environment, as covering with a pool of 200sq meters the main stage creating an episode on a water stage, or inviting a true legend as Germaine Acogny to create a piece where contemporary dance and pop music interacts and merge to create something different.

The season has been very succesful, with some of the most viewed episodes ever of XF, with great reviews from both audience and critics: it has been described from the italian press as the "The majestic season [of XF12] which has elevated the Show standards in Italy, Mise en scene and design are superbe (Aldo Grasso, Corriere della Sera link)"

In order to create a lively and responsive environment we designed a set made of 18 Led screens of which 10 where automated, revealing 4 different stages behing the led walls, plus 4 rising catwalks to connect the main stage with the secondary ones allowing the Singer and dancers to performer on different level of depths and heights. In addition to this we positioned an LED stage within the audience seats in order to truly immerse the spectators into the live.

I had the pleasure of working with many different guests as: Rita Ora, Sting, Muse, Salmo, Fedez, Hooverphonic, Ghali, Giorgia, The Giornalisti, Lian Payne and many more. 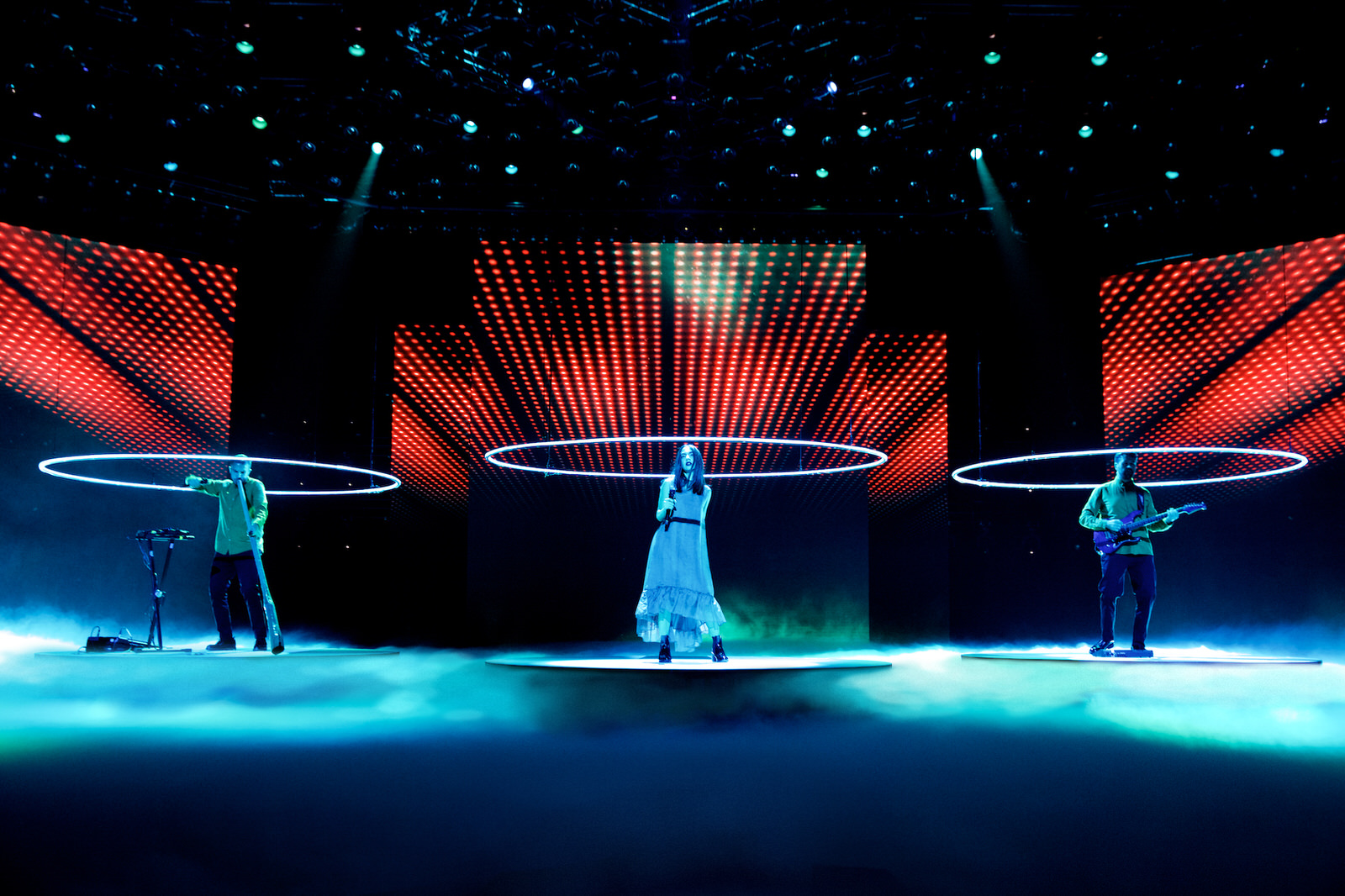 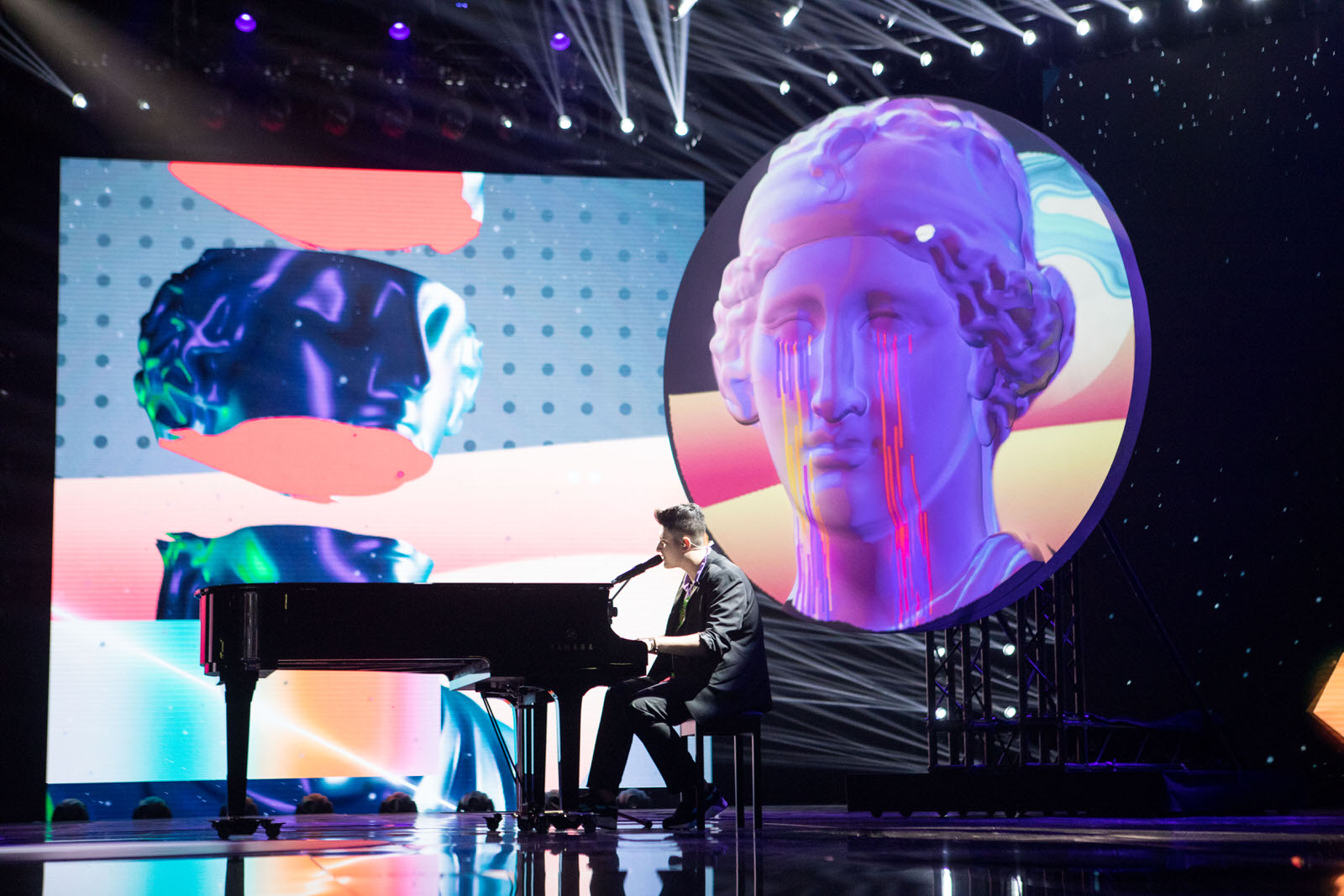 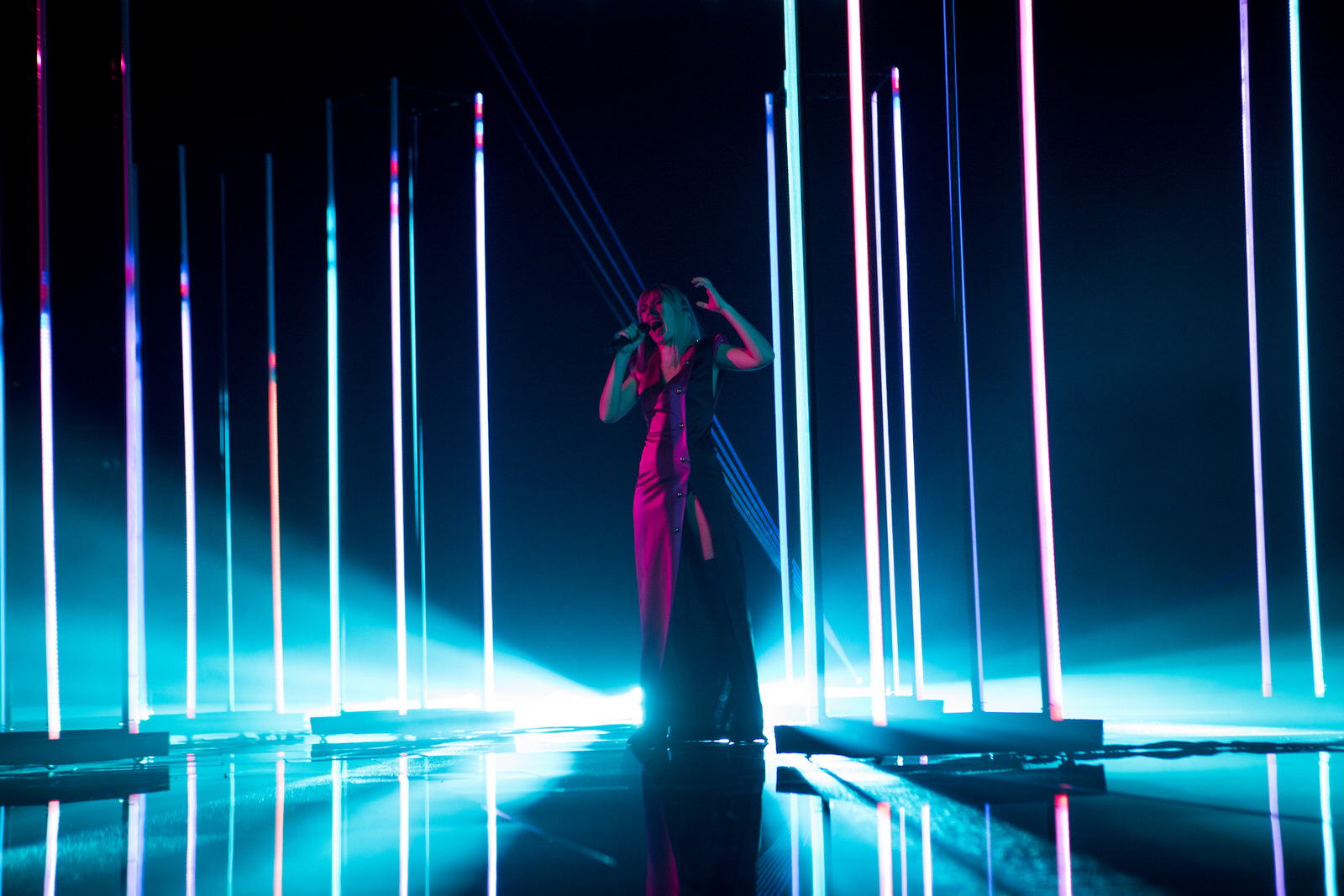 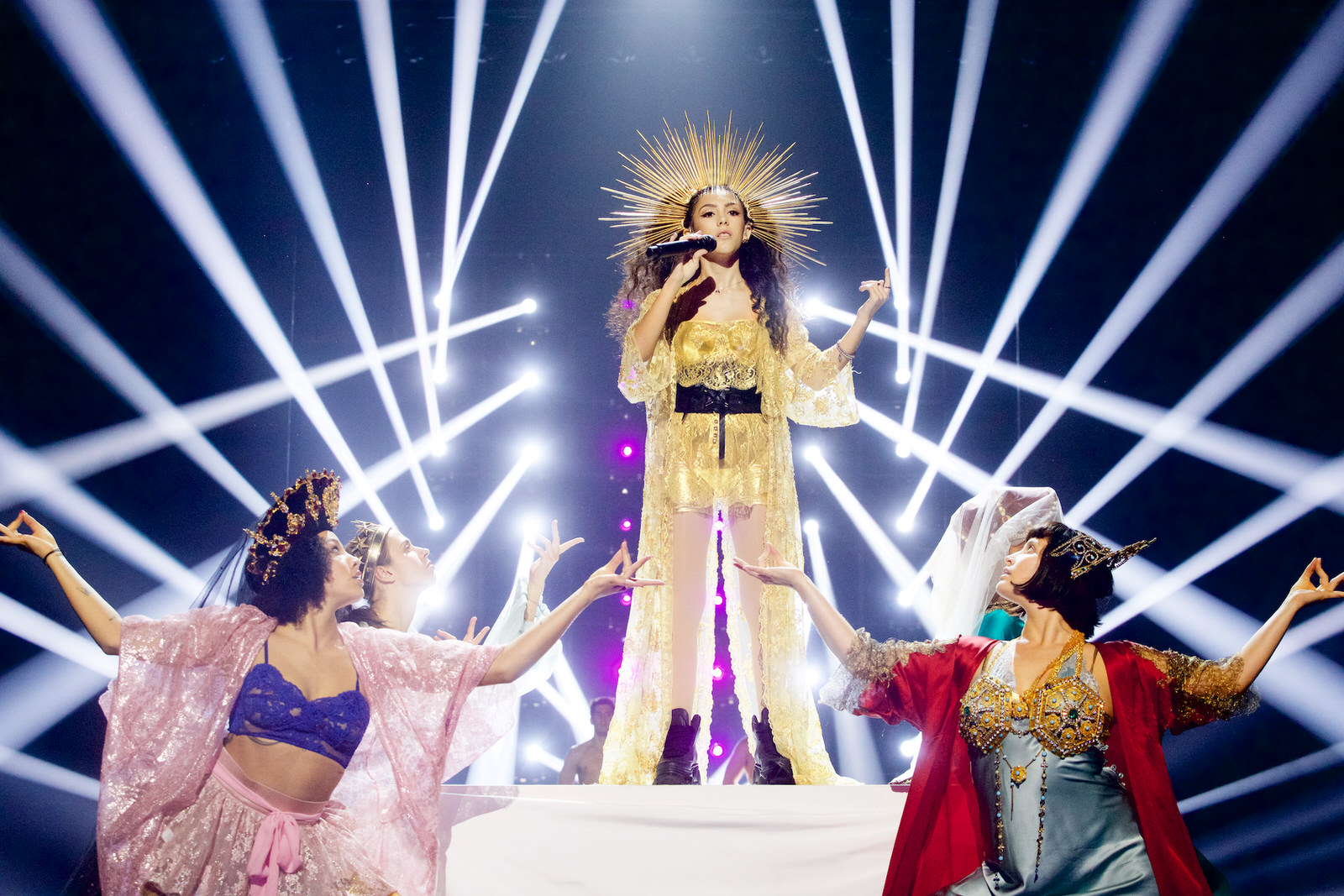 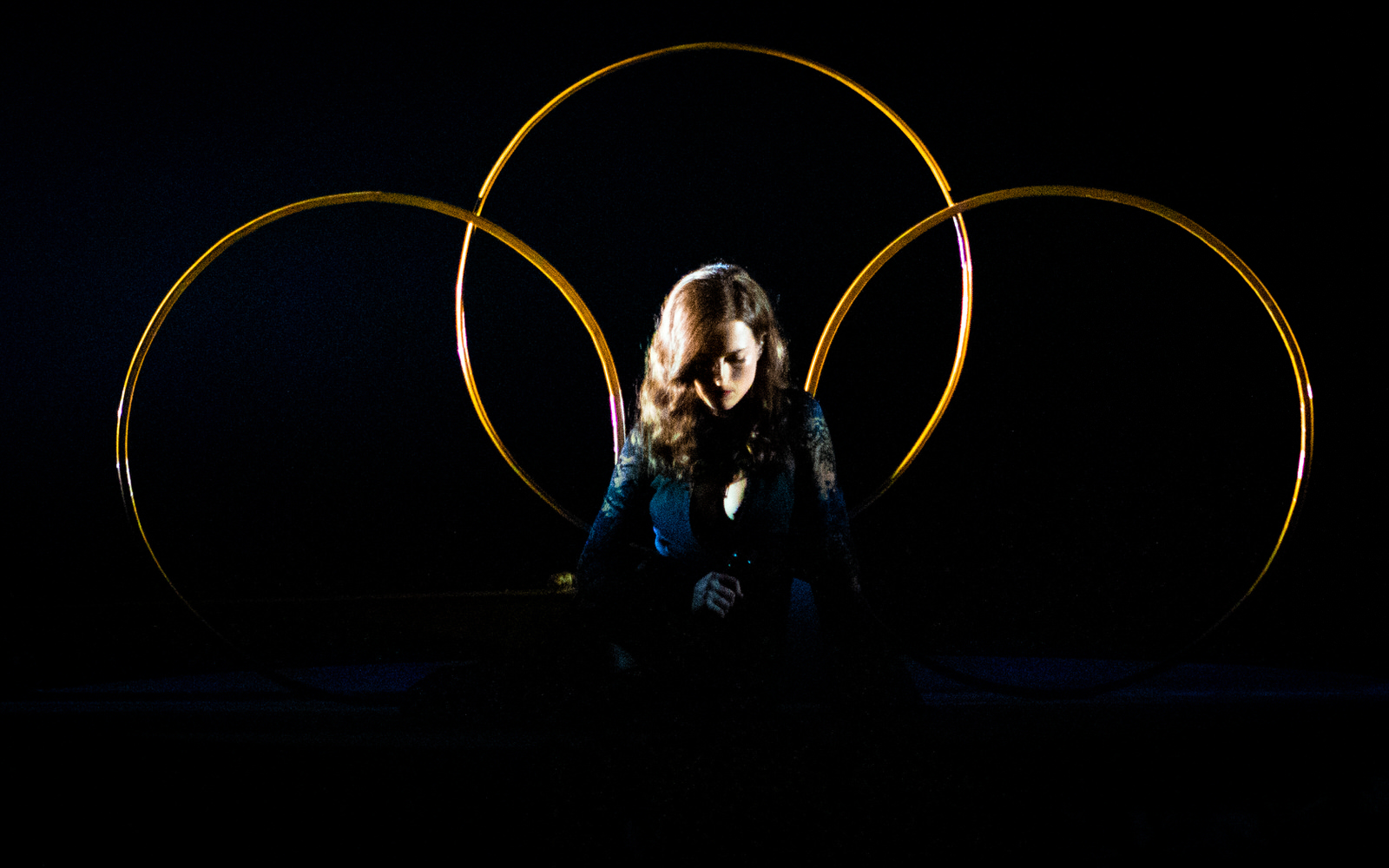 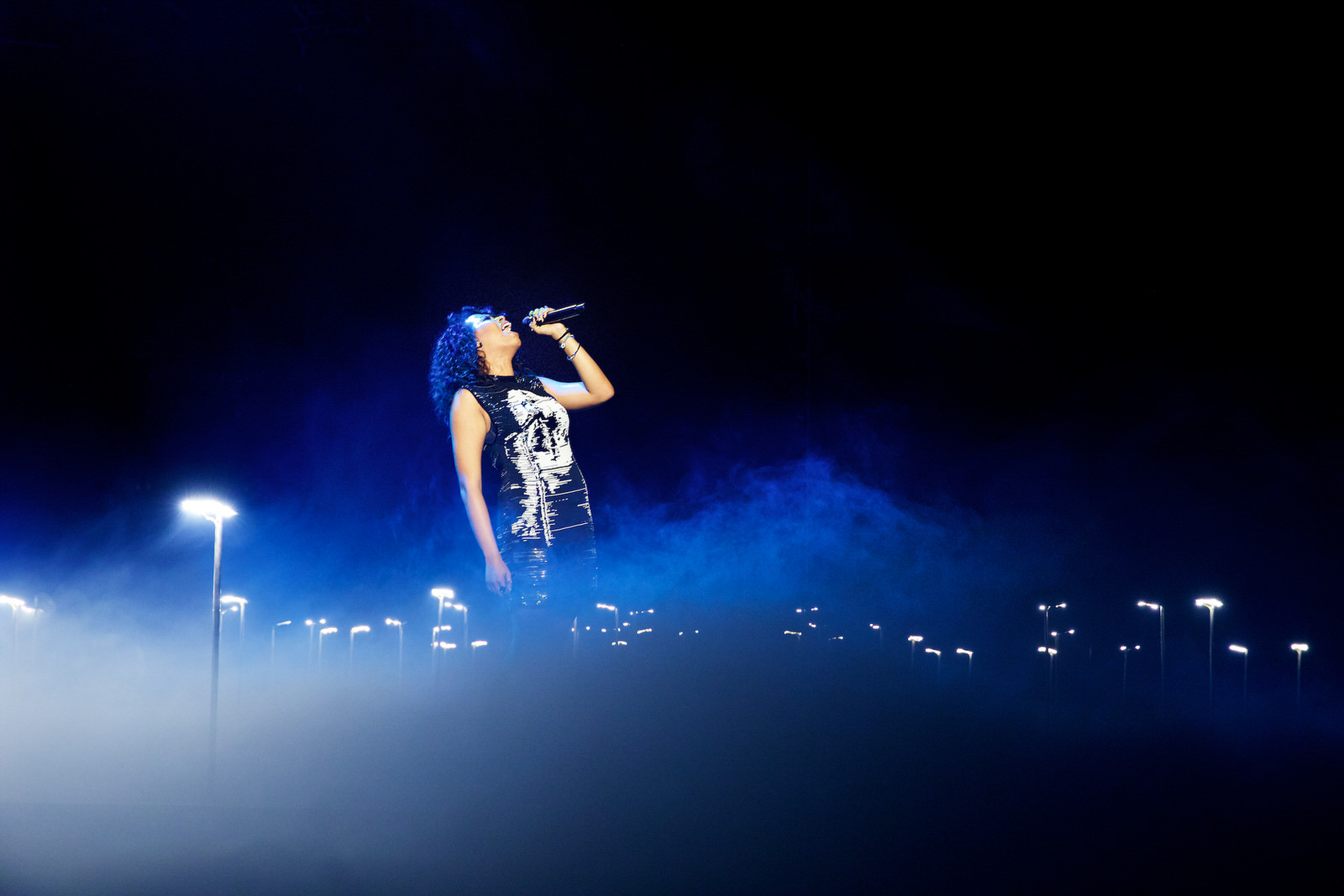 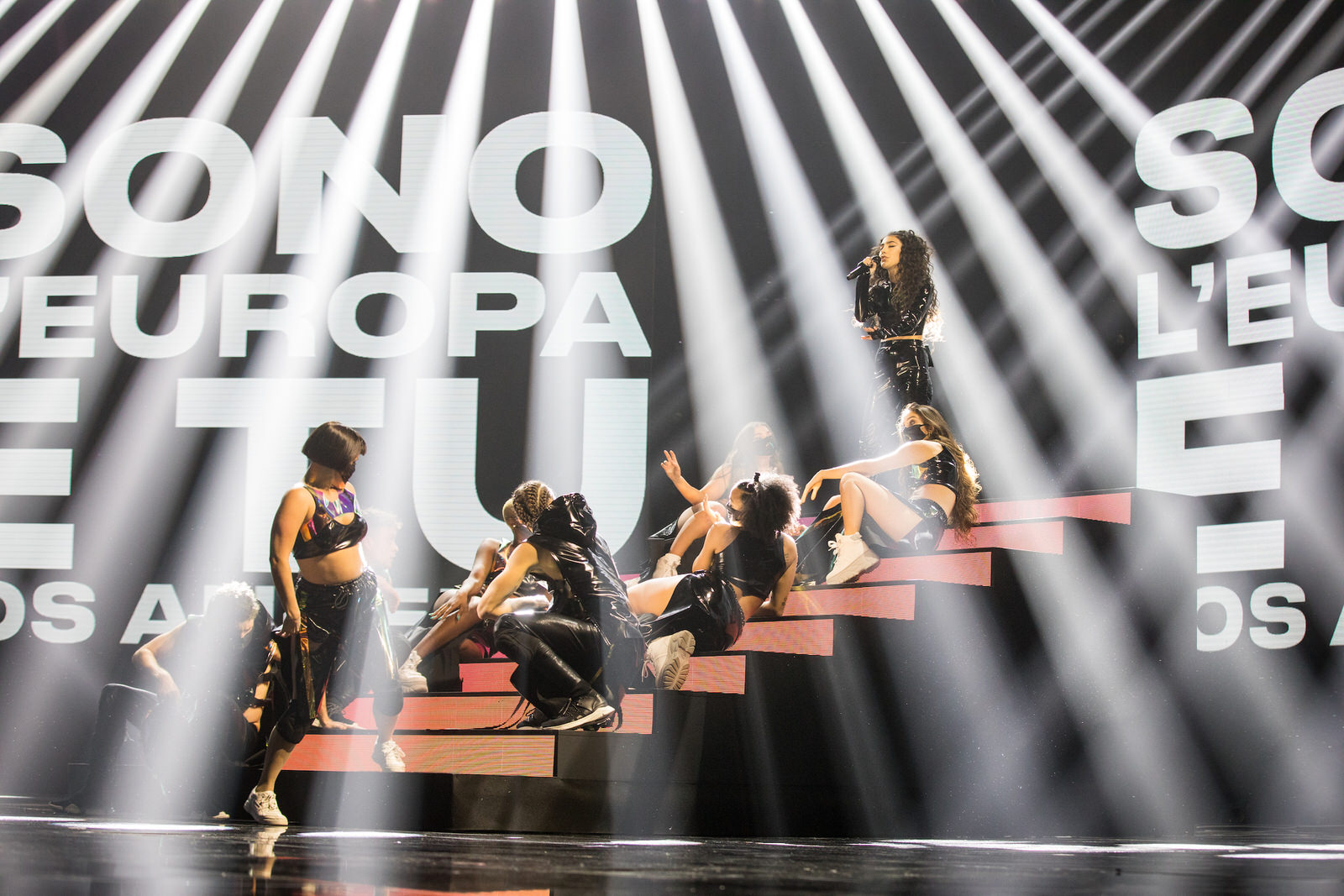 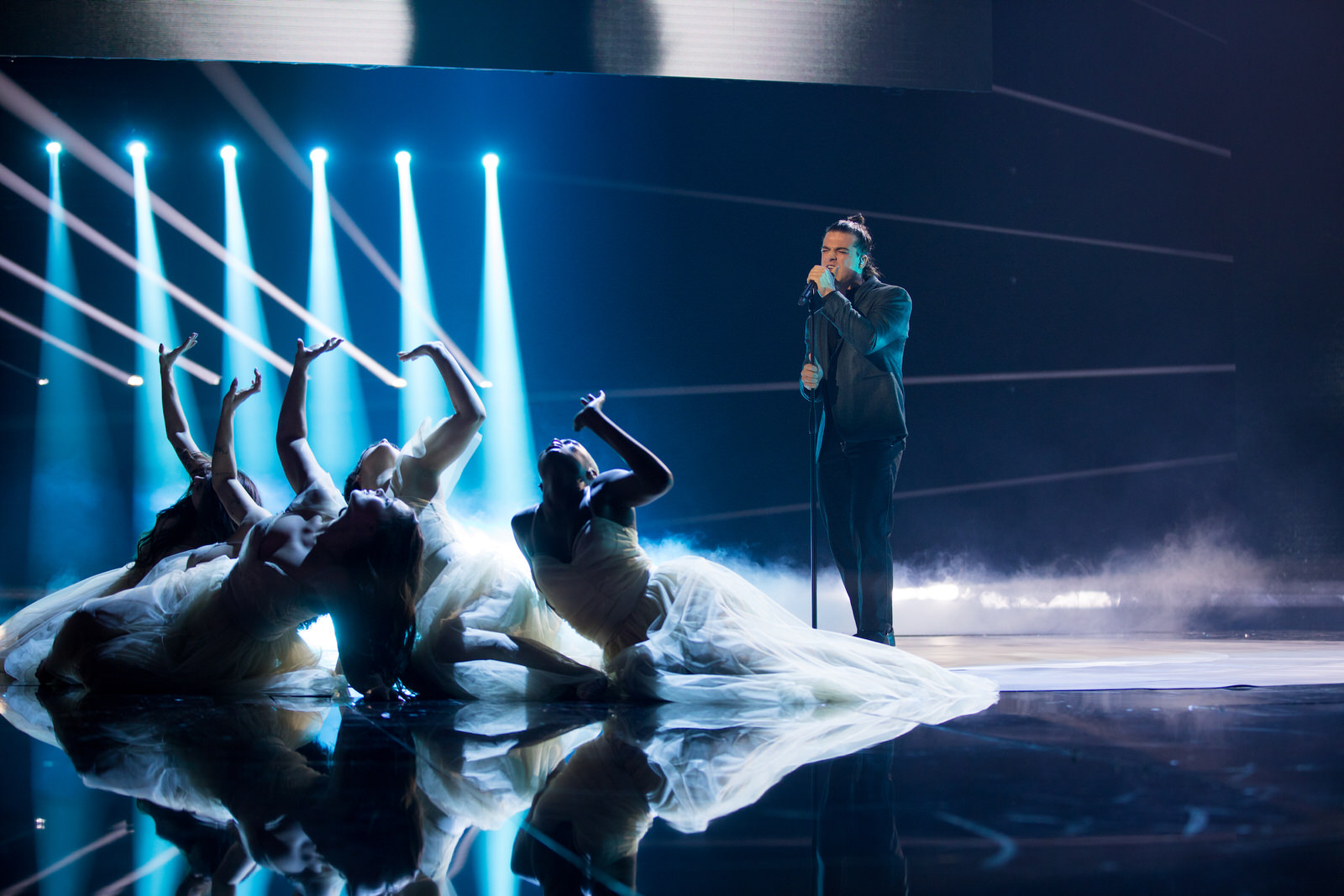 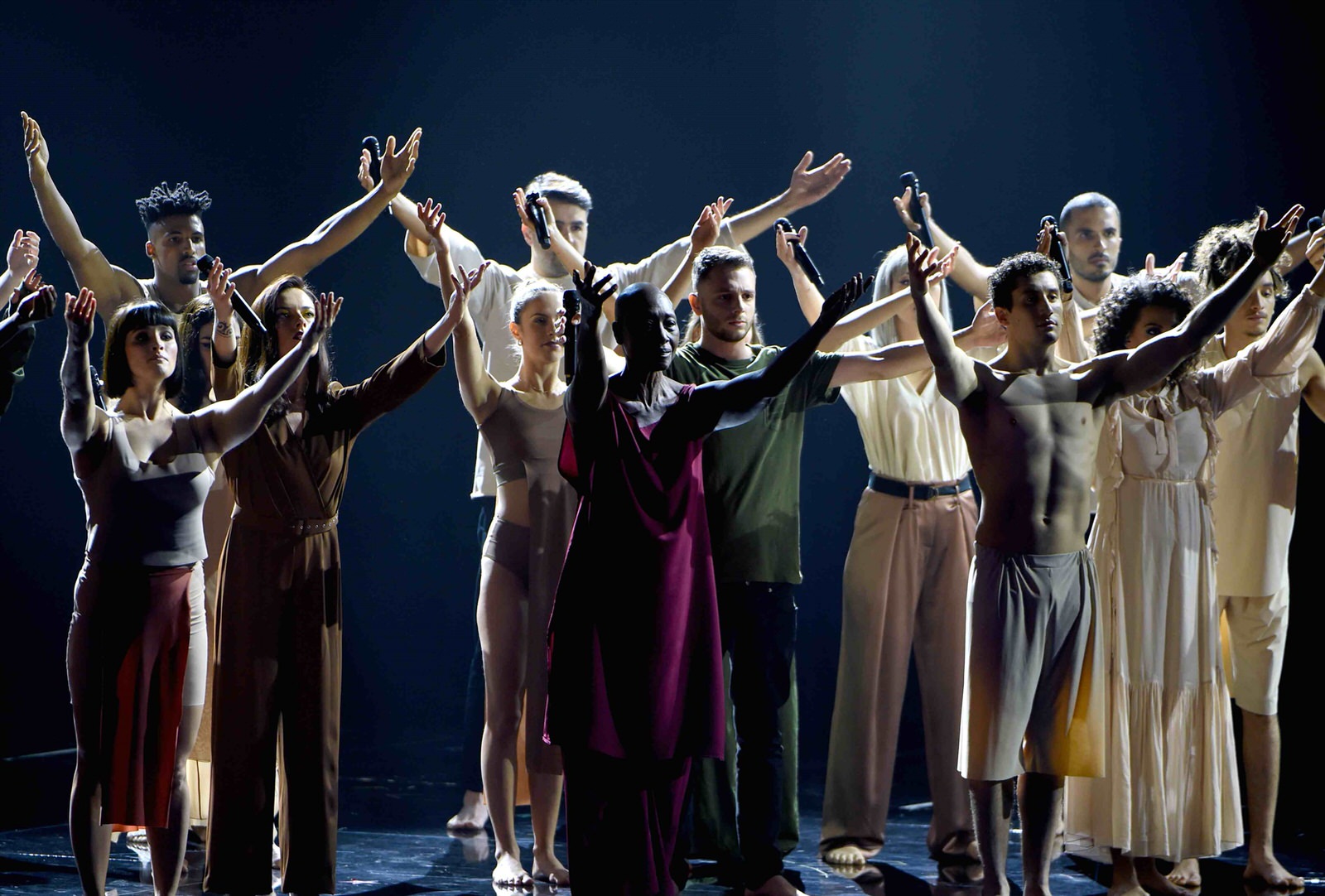 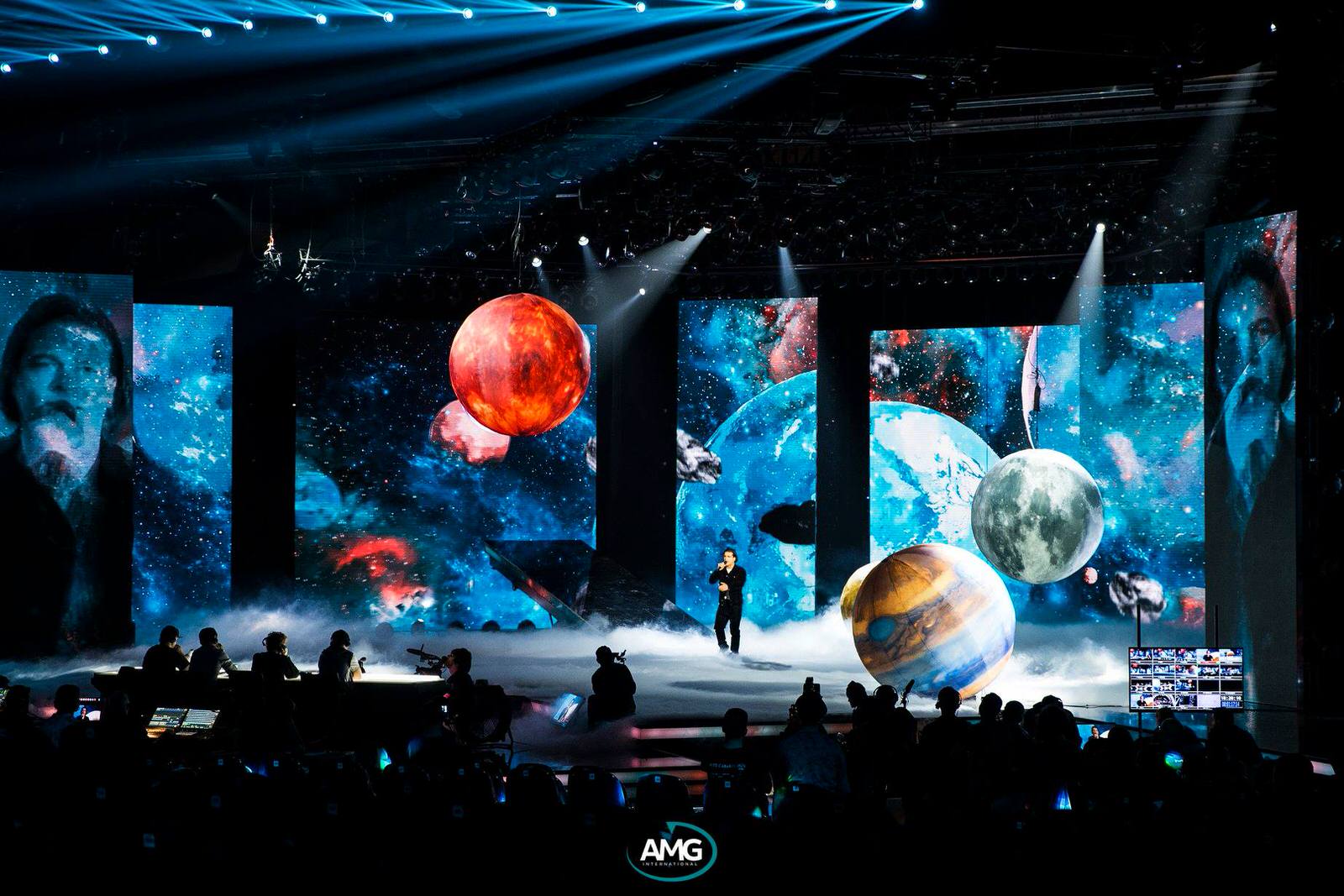 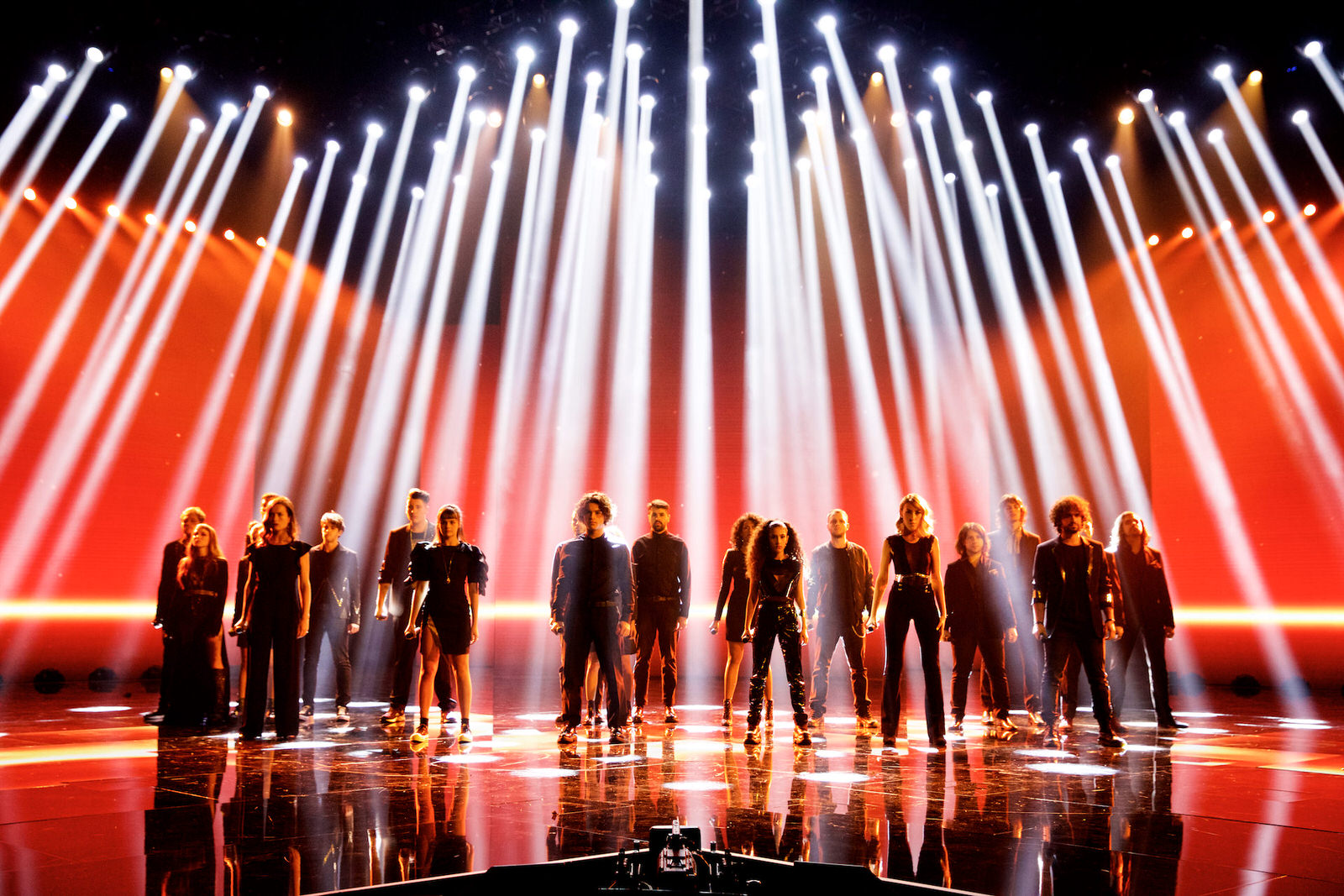 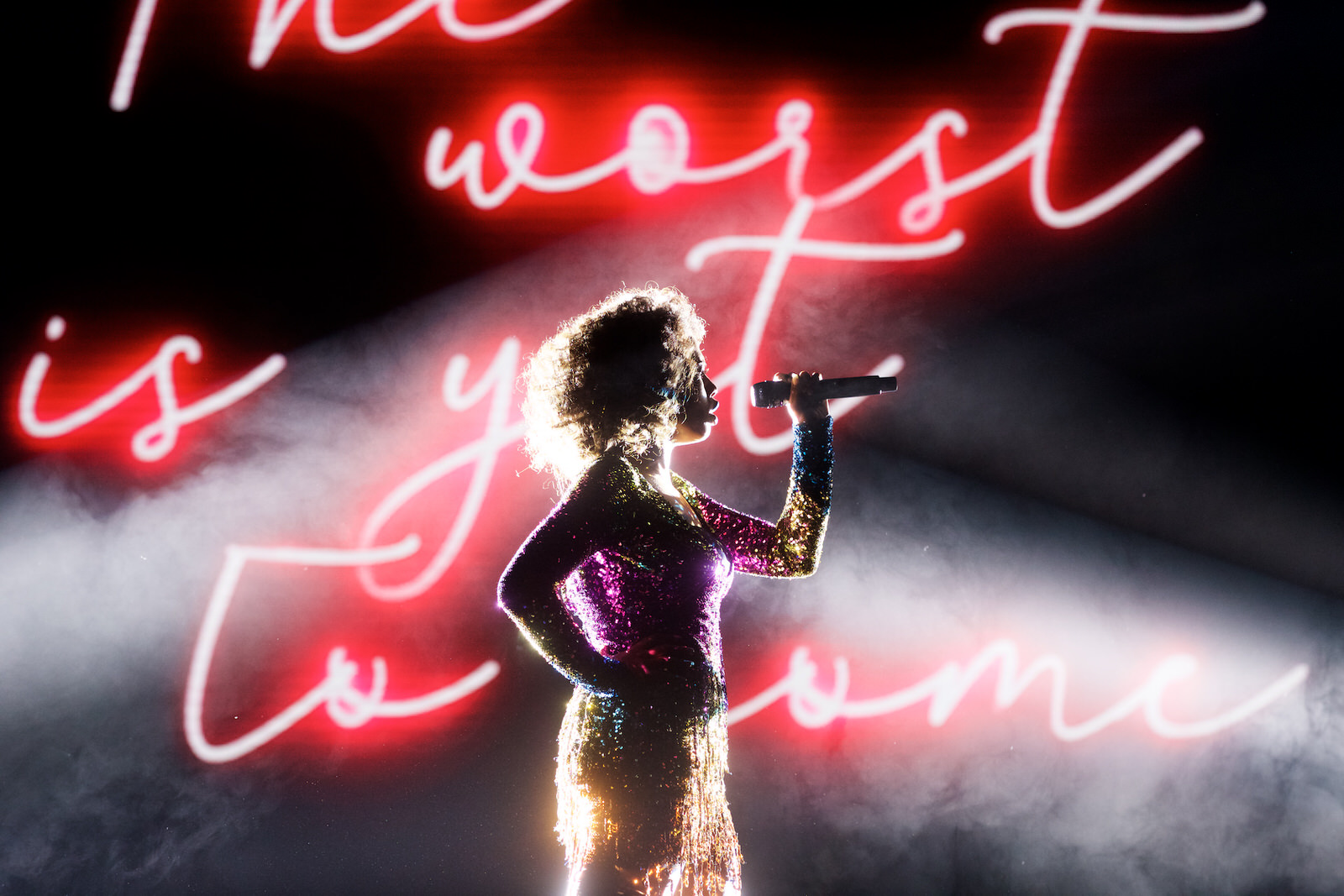 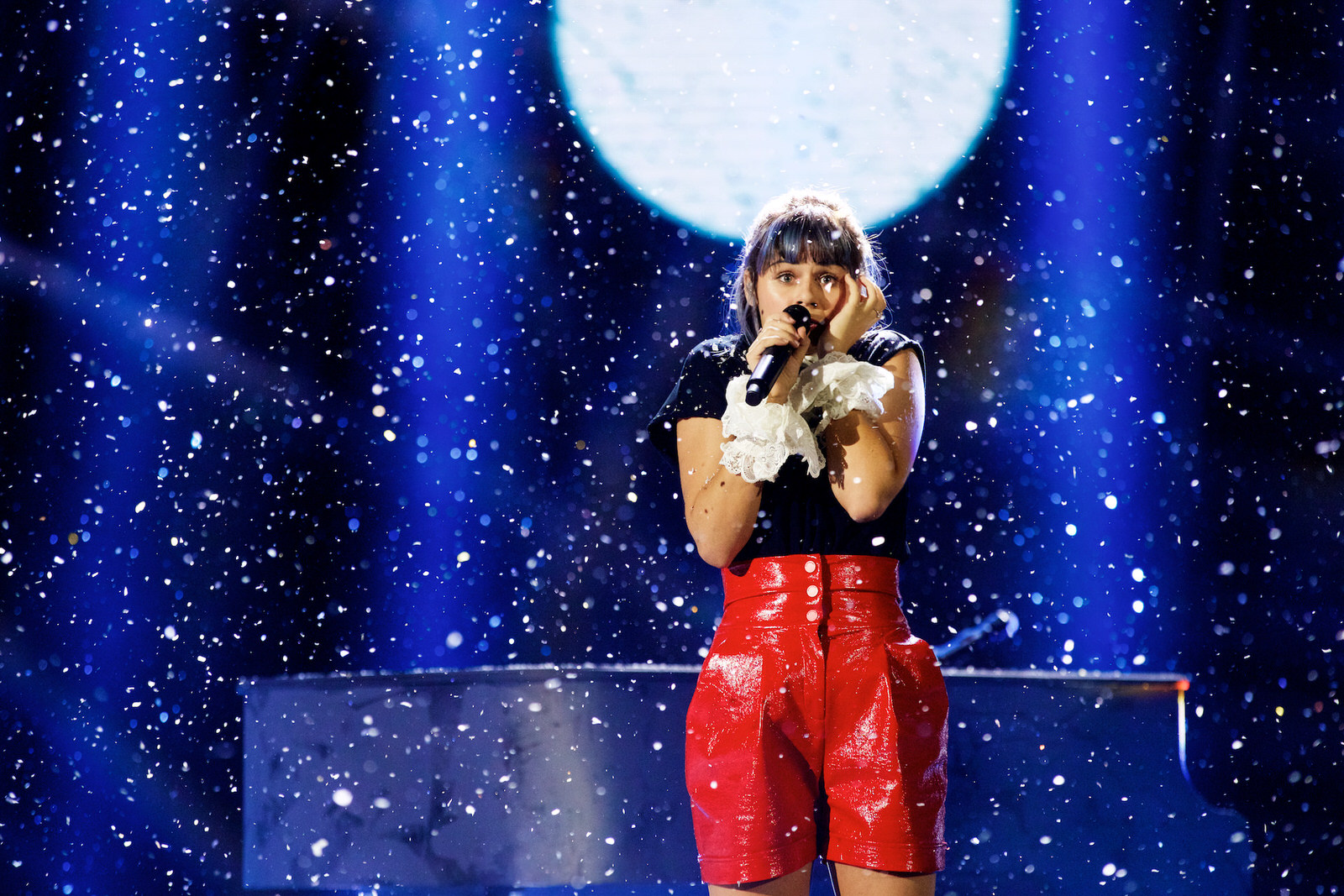 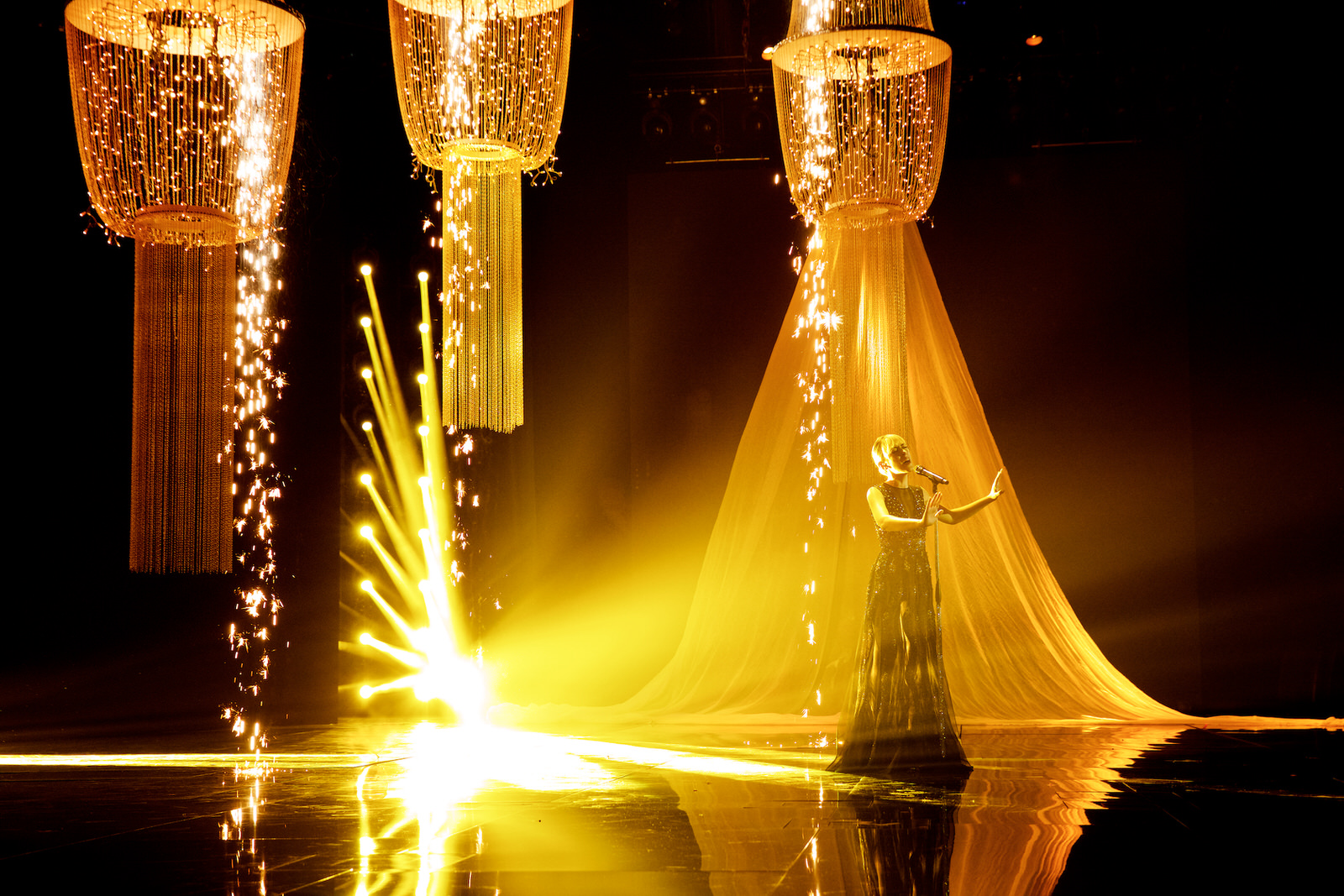 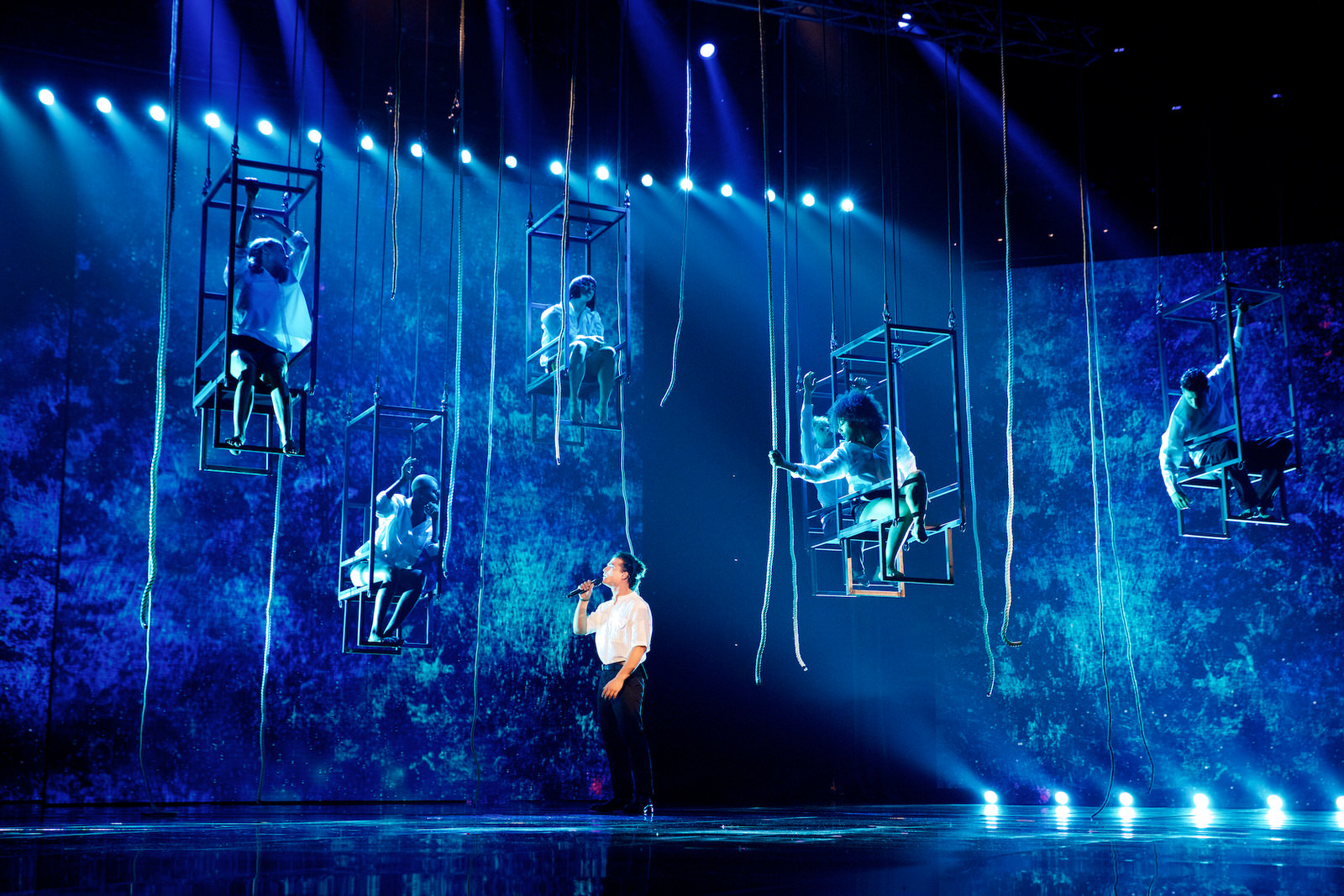