For the semifinal of XF we wanted to create something radical and quite crazy, so we covered the stage with a 200sq meters pool, bring on stage 5tons of water to create a complete different scenario for the last episode in the XF theatre, befor moving to the Arena for the final.

The stage was made of a water surface integrated with a labyrintic set of stairs to create different platforms for the performing stage allowing the performers to create tableaux on and outside of the pool. 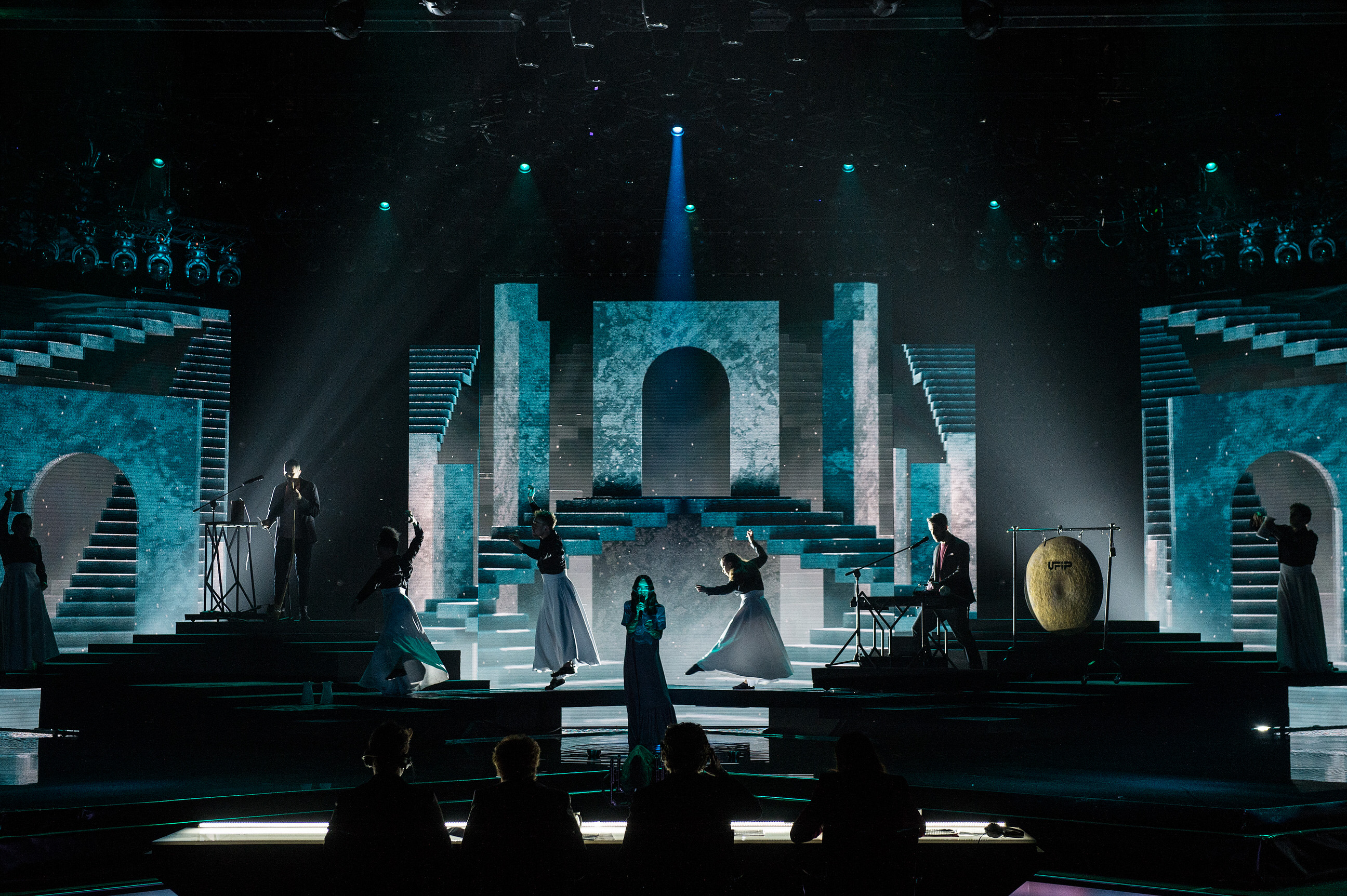 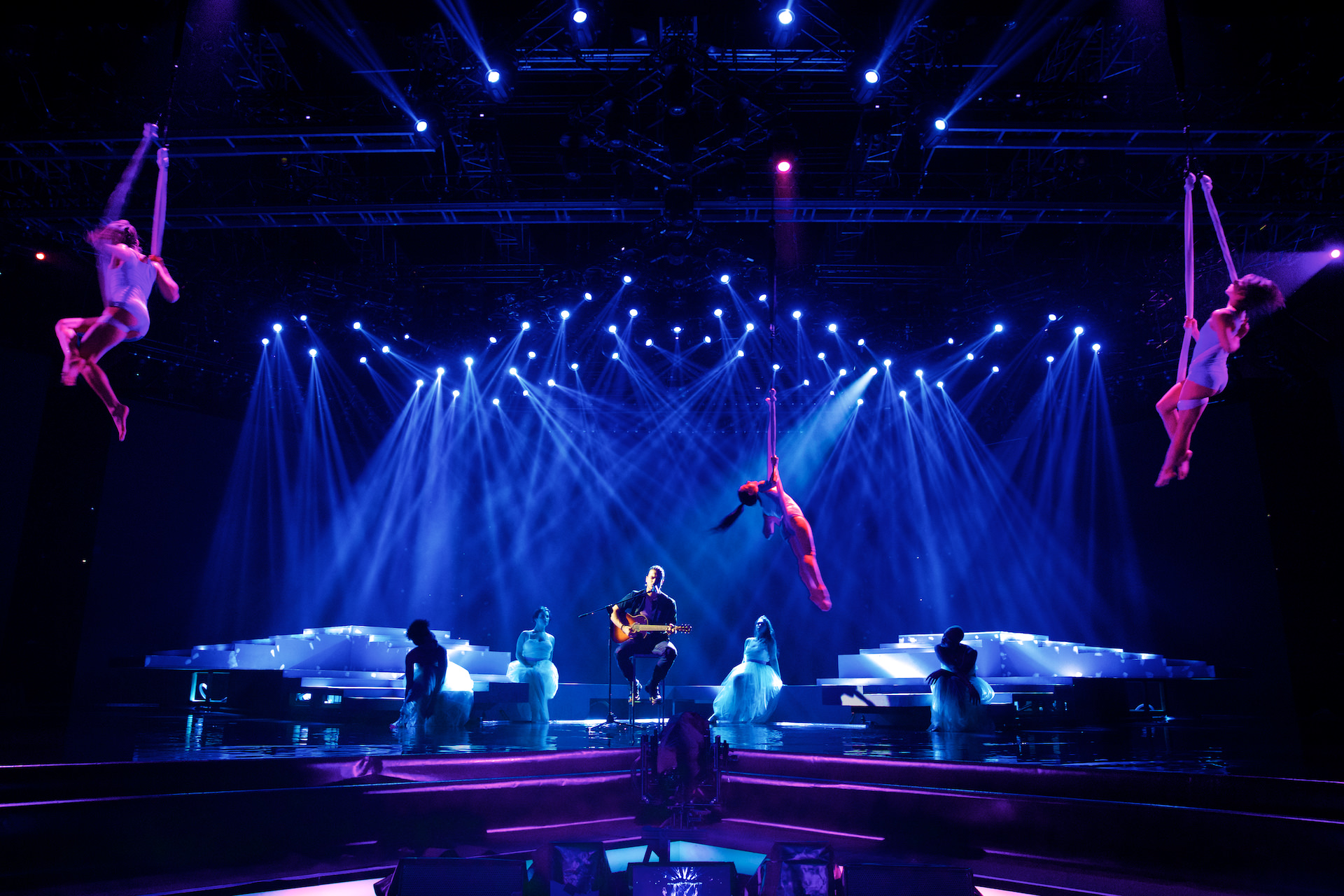 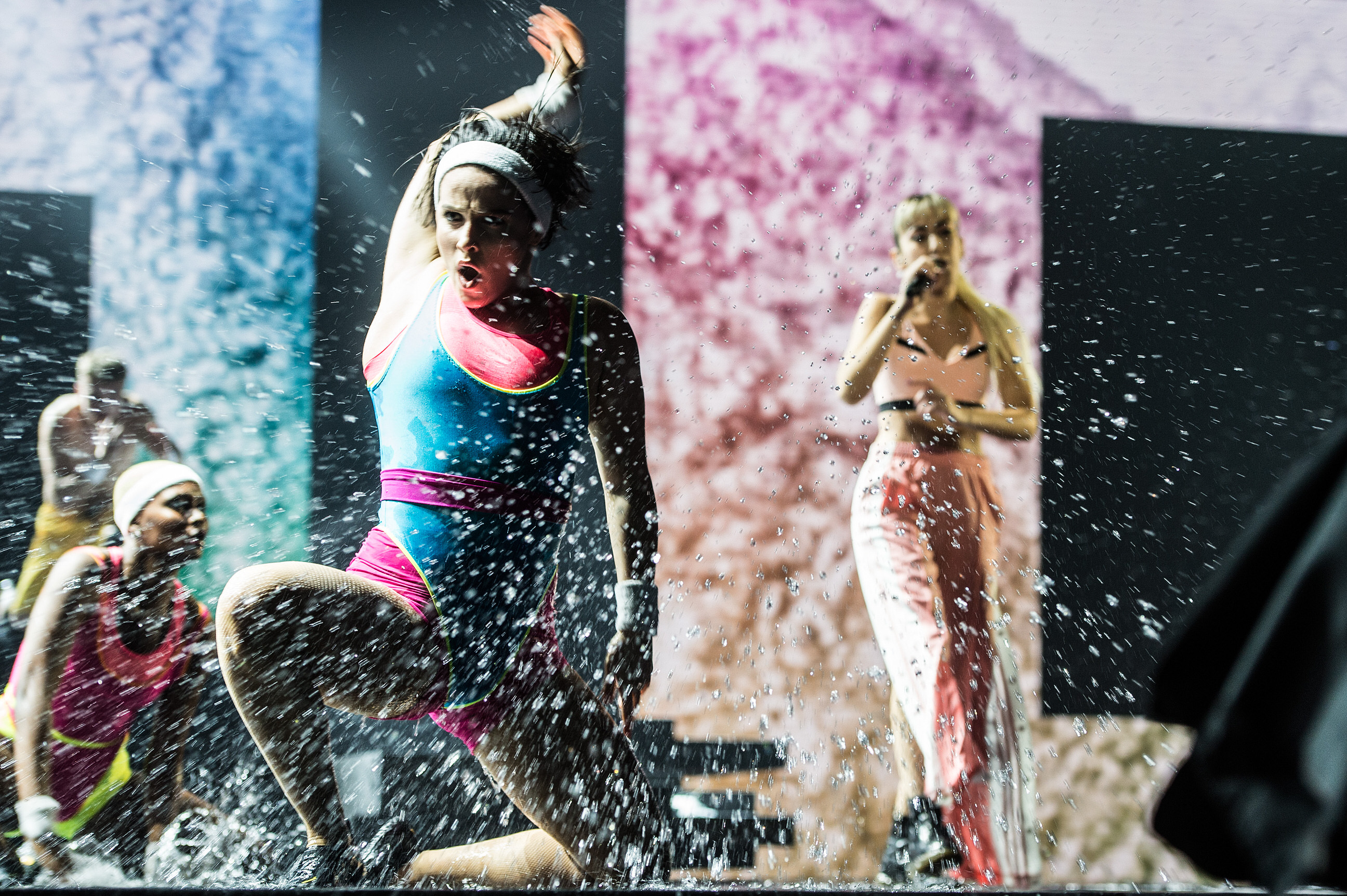 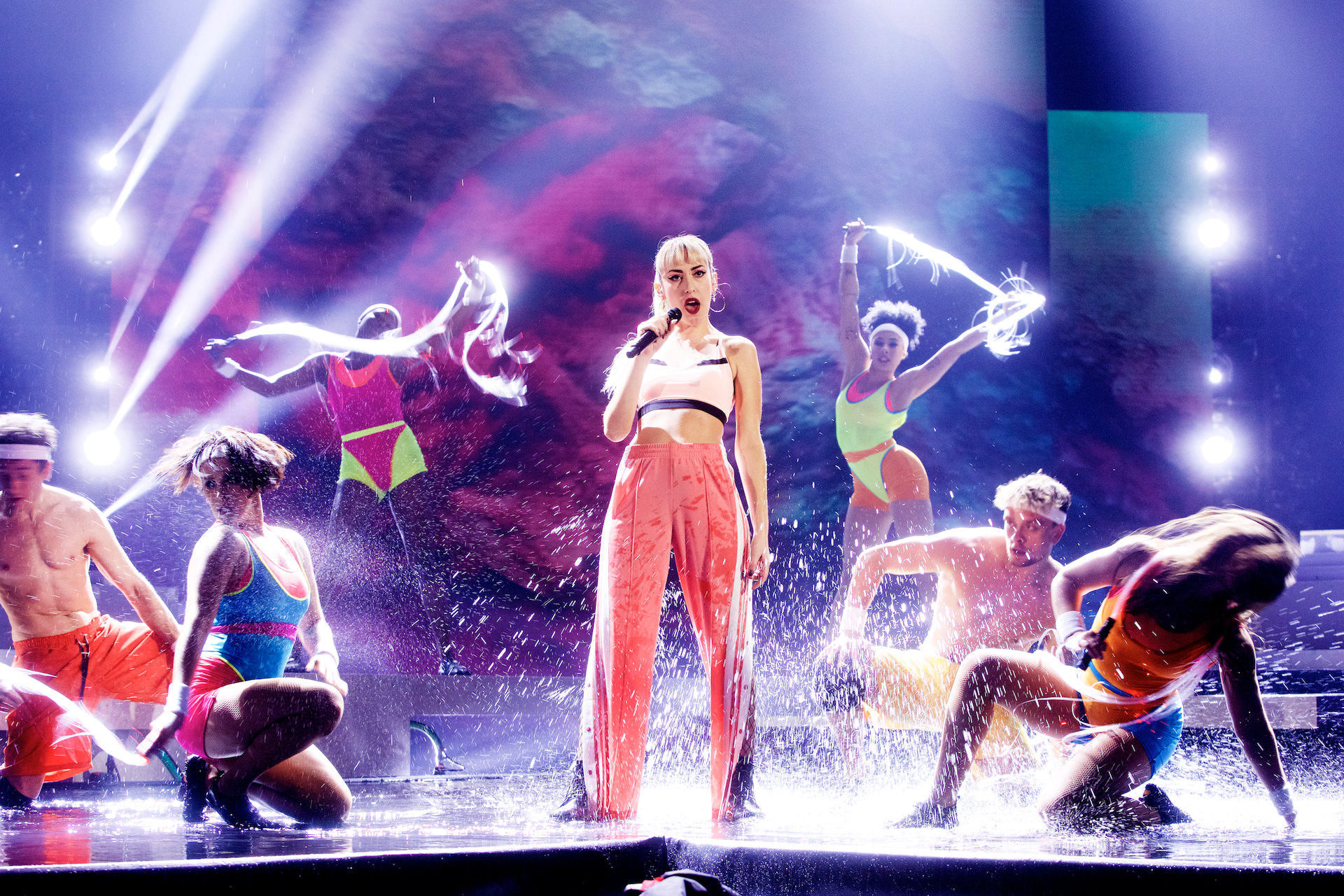 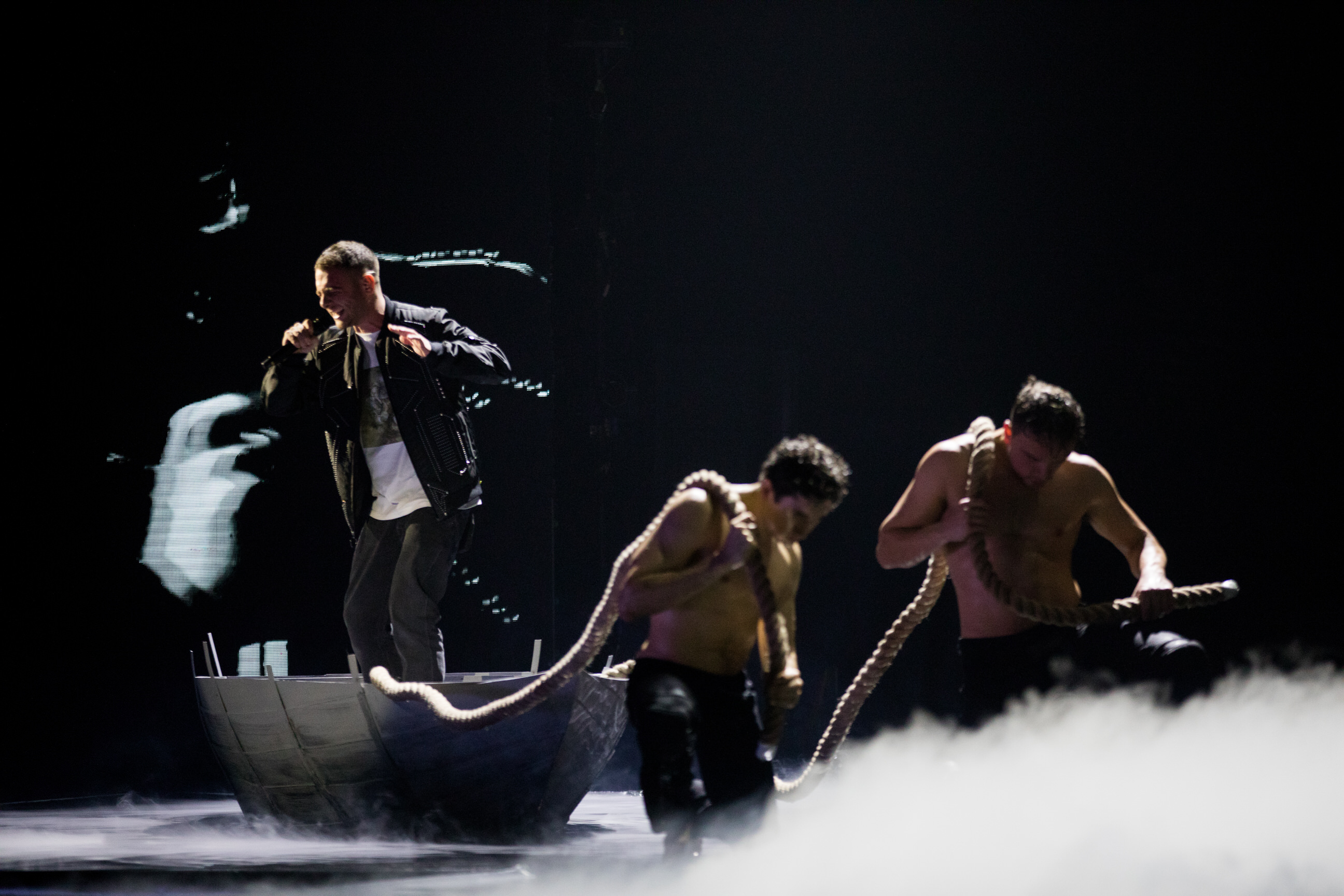 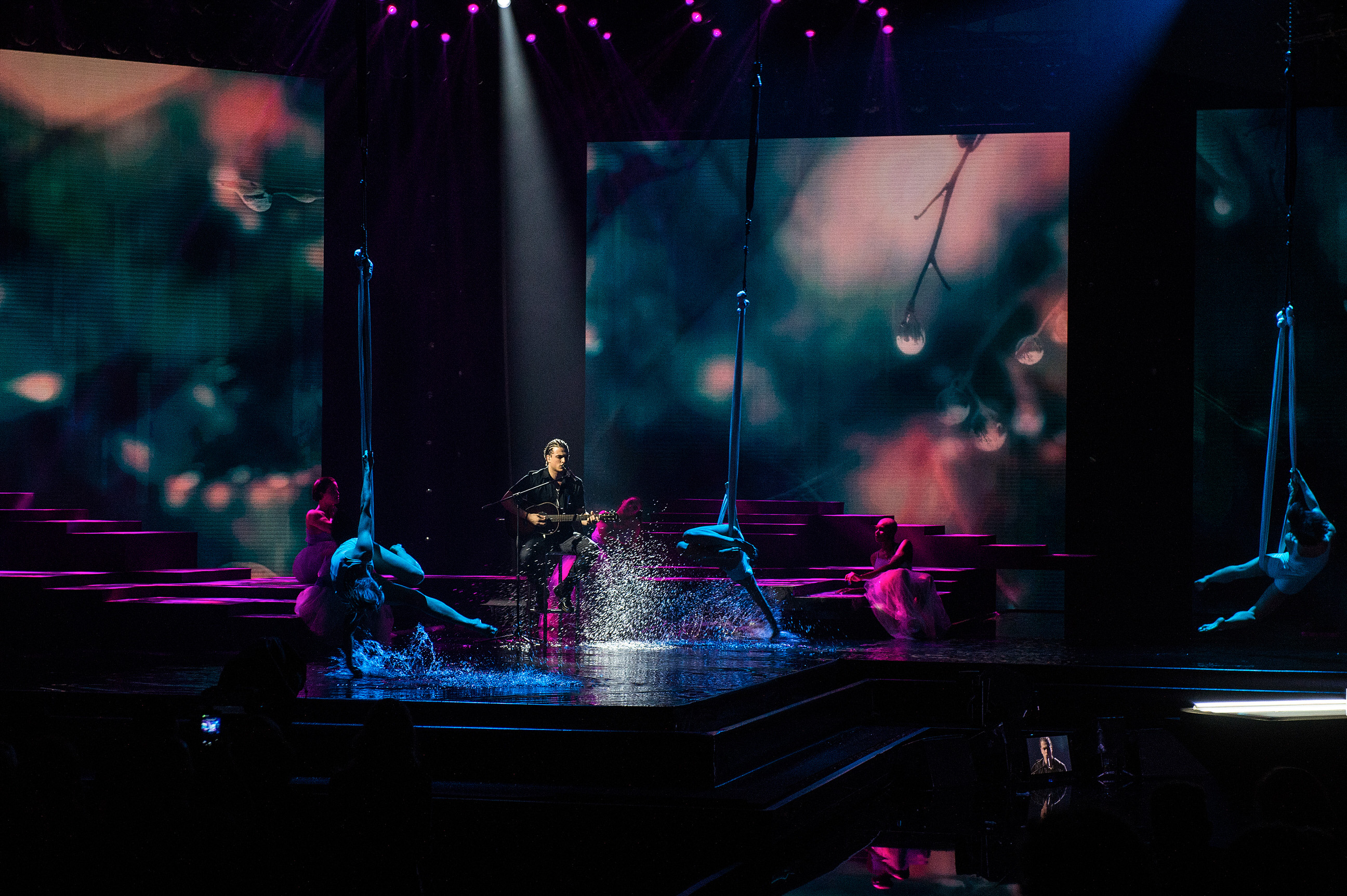 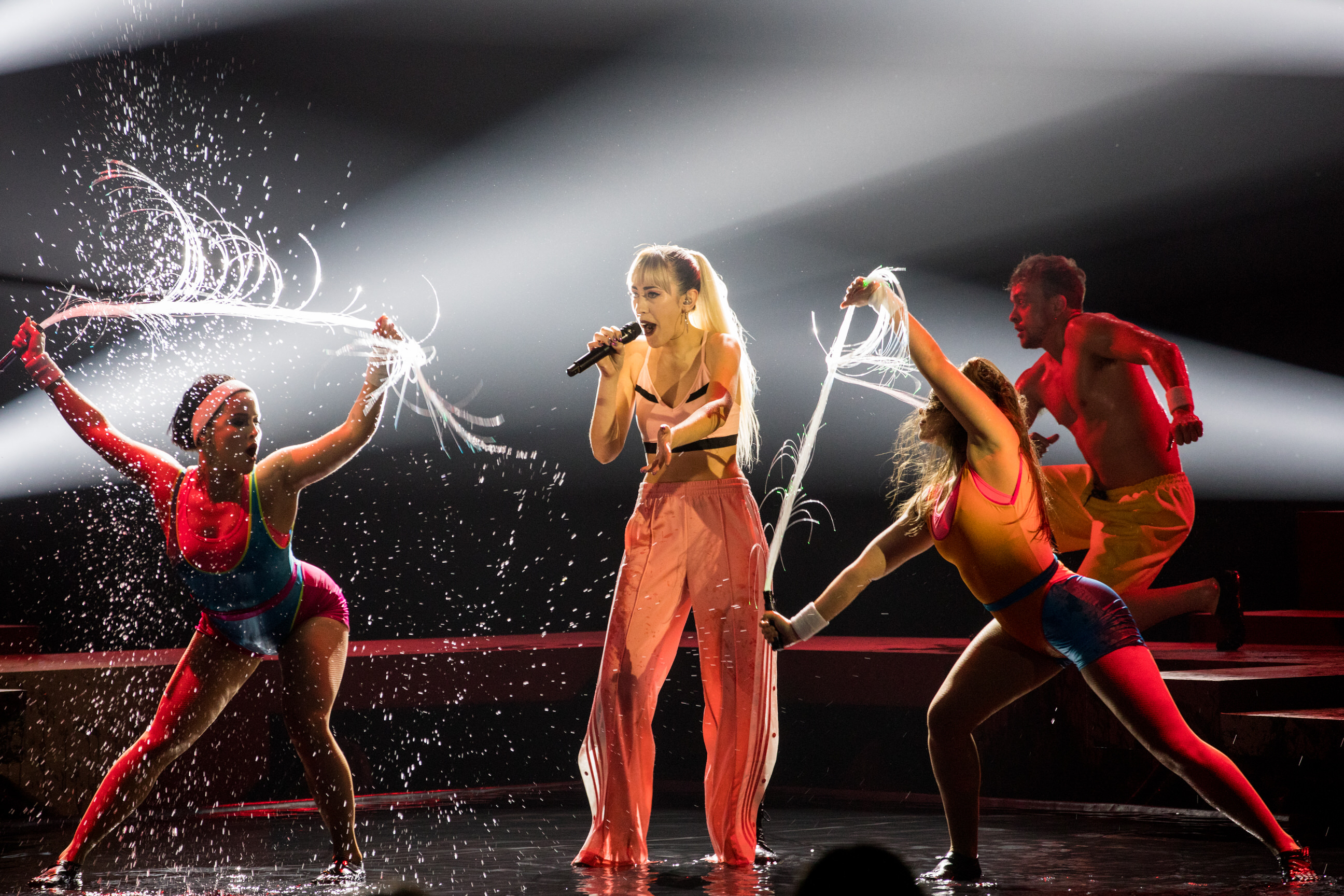 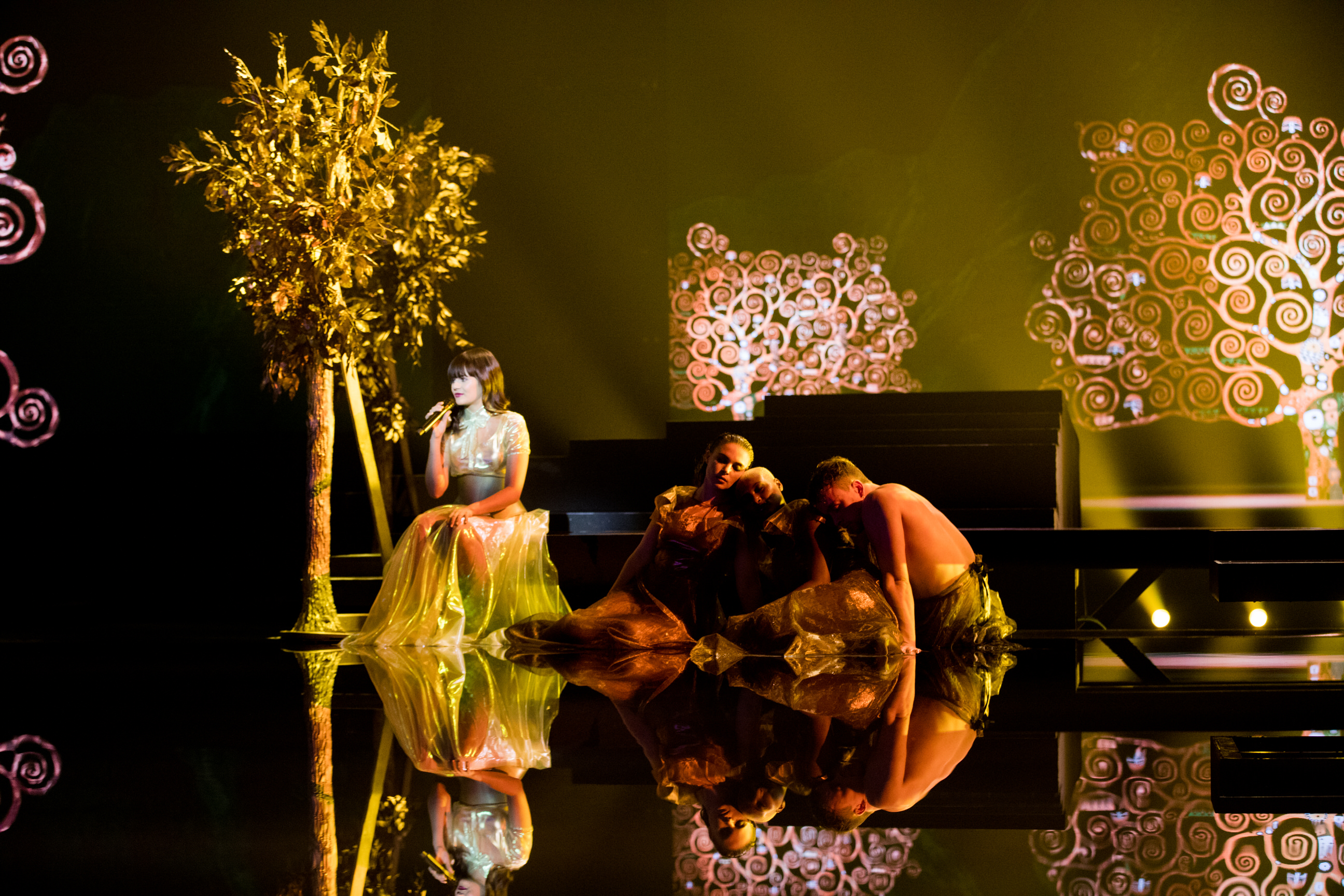 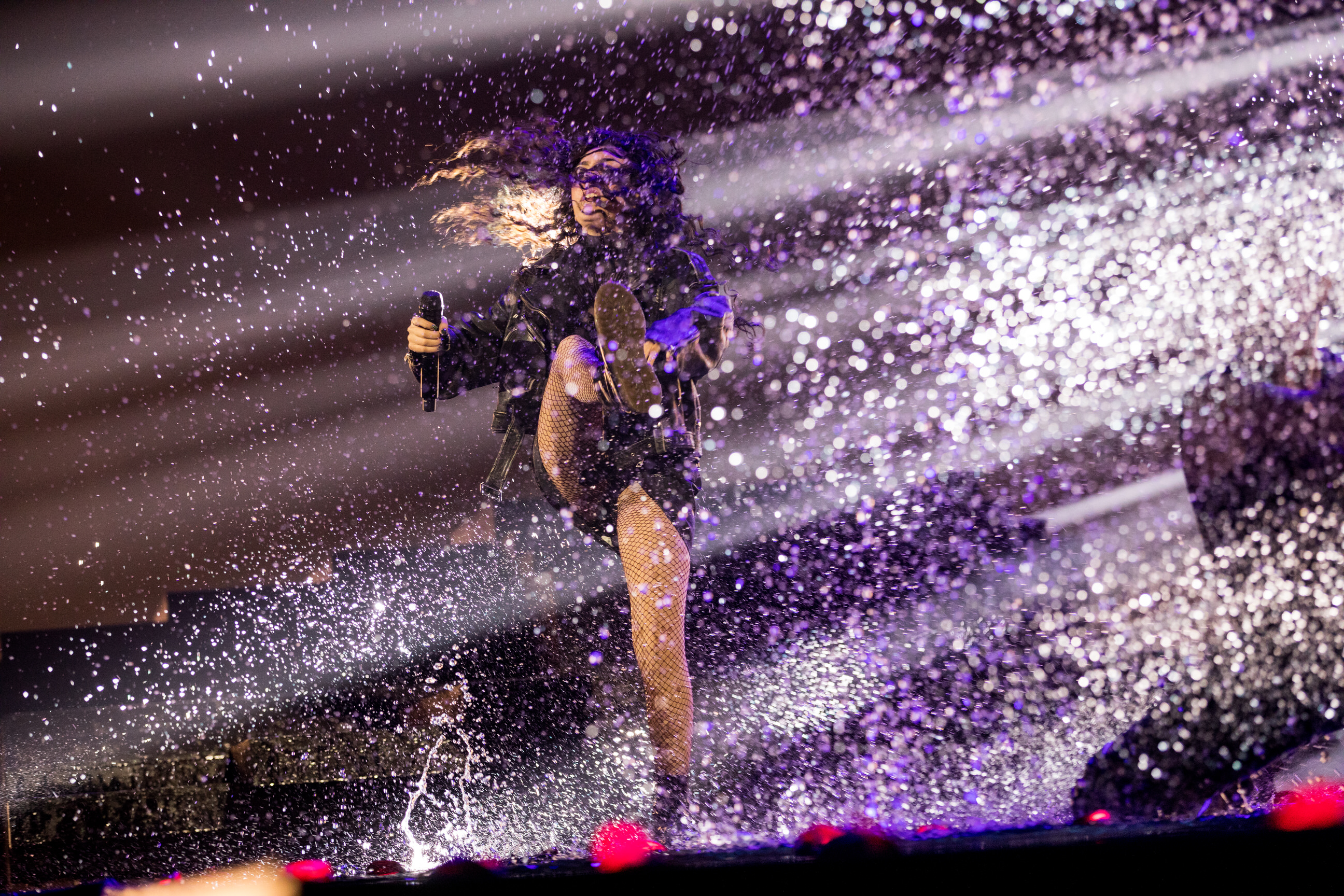 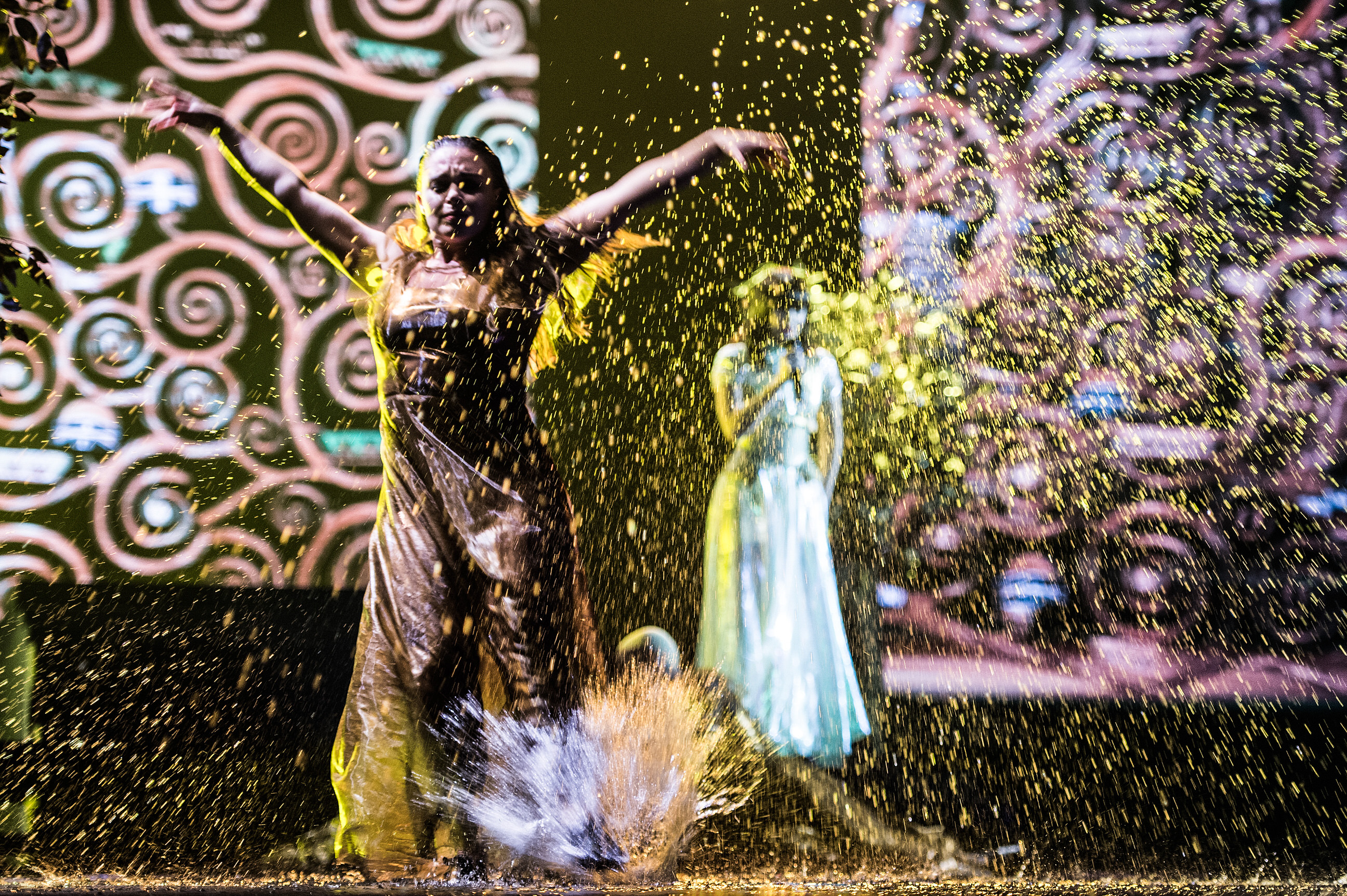 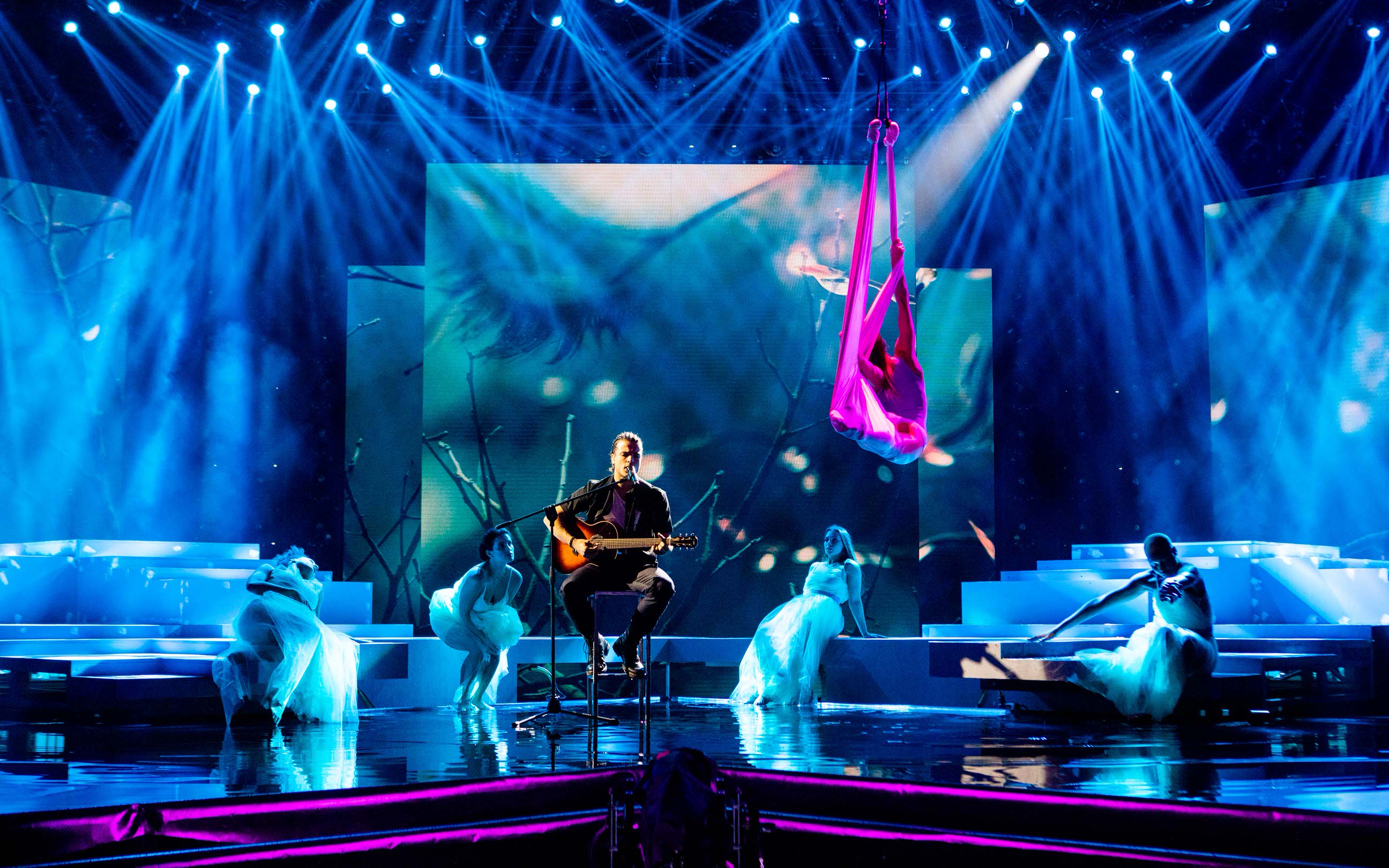