For the Finale of XF12 we had to create a complete new scenario and in fact, a stand alone Arena show for 8.000 people at Mediolanum Forum in Milan. The finale is the most important episode on the season, where the 4 finalists challenge each other between many different Acts by the guest stars. I had the privilege of working with different exciting artists as Muse, Ghali, TheGiornalisti and Marco Mengoni in the beautiful frame of the Forum.

In this show we wanted to exploit even further the concept of a transformative space for the show, thus we created a 13meters flying catwalk framed in 800sq meters of Led screens inclined to give to the audience the feeling of being immersed in the video contents; two revolving catwalk of 13 meters which could rotate 360° above the audience heads, moving singers and performers.
The show has been the most viewed ever in XF history,  with great reviews from both audience and critics, it has been described from the italian press as the "The majestic season [of XF12] which has elevated the Show standards in Italy, Mise en scene and design are superbe (Aldo Grasso, Corriere della Sera link)" 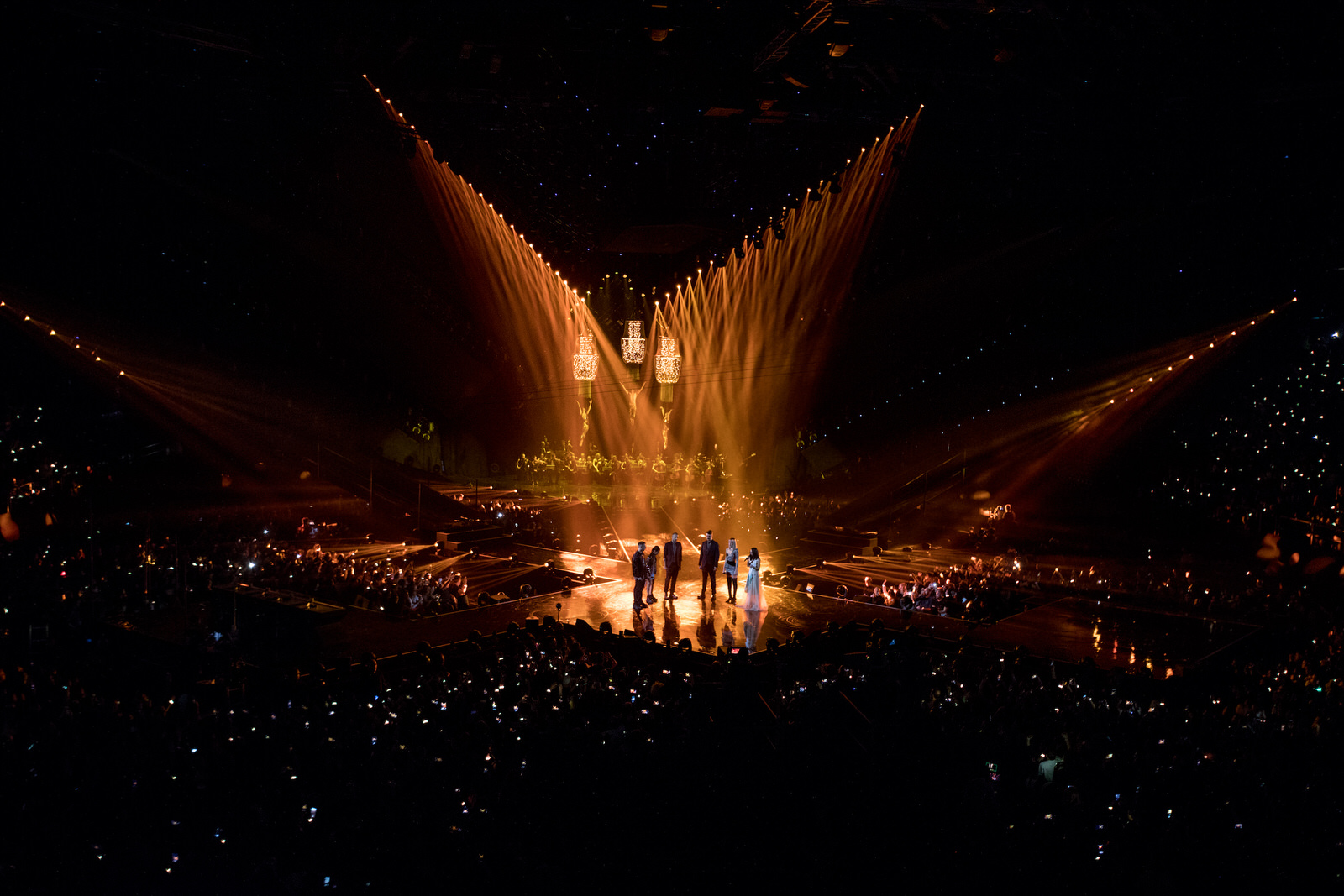 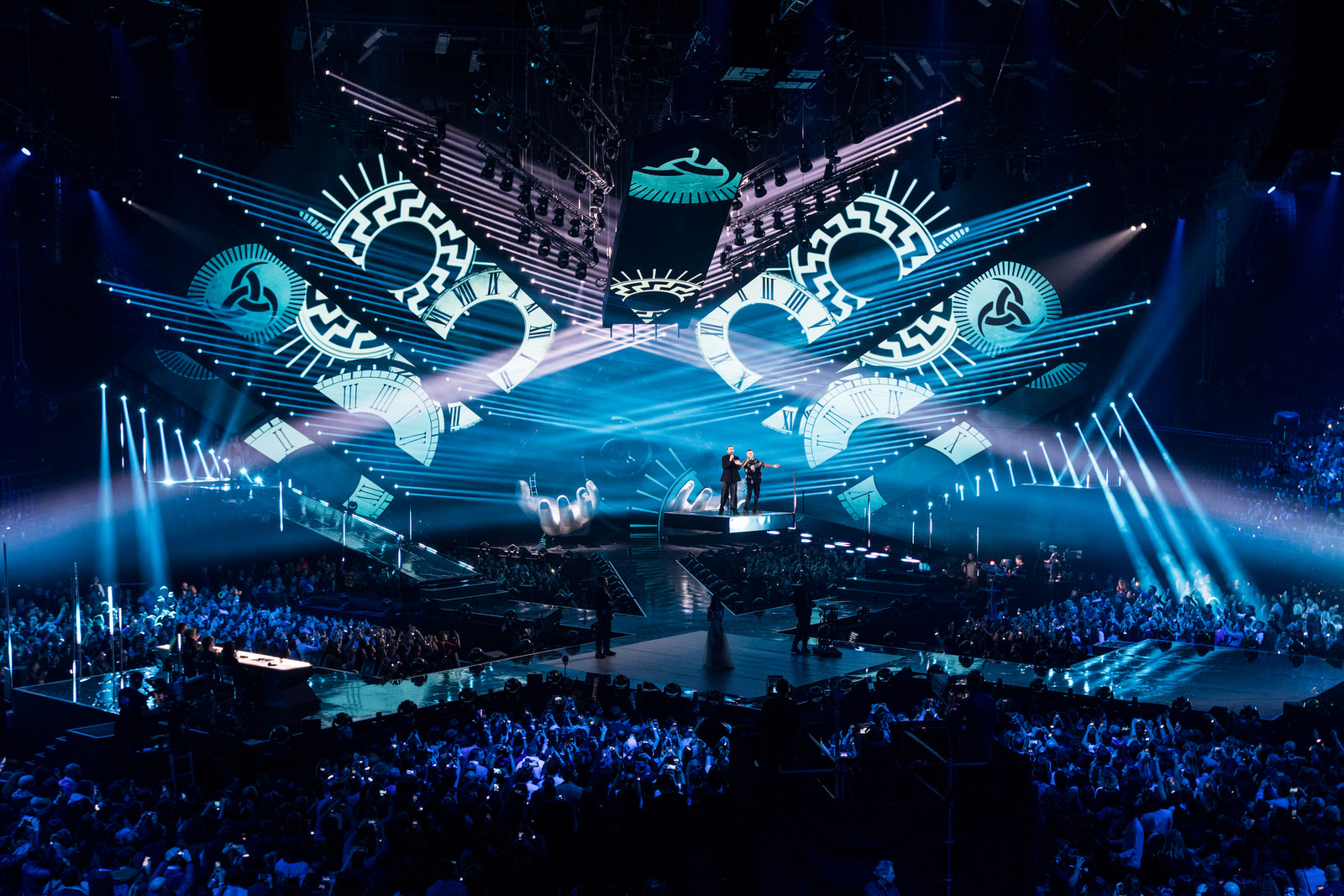 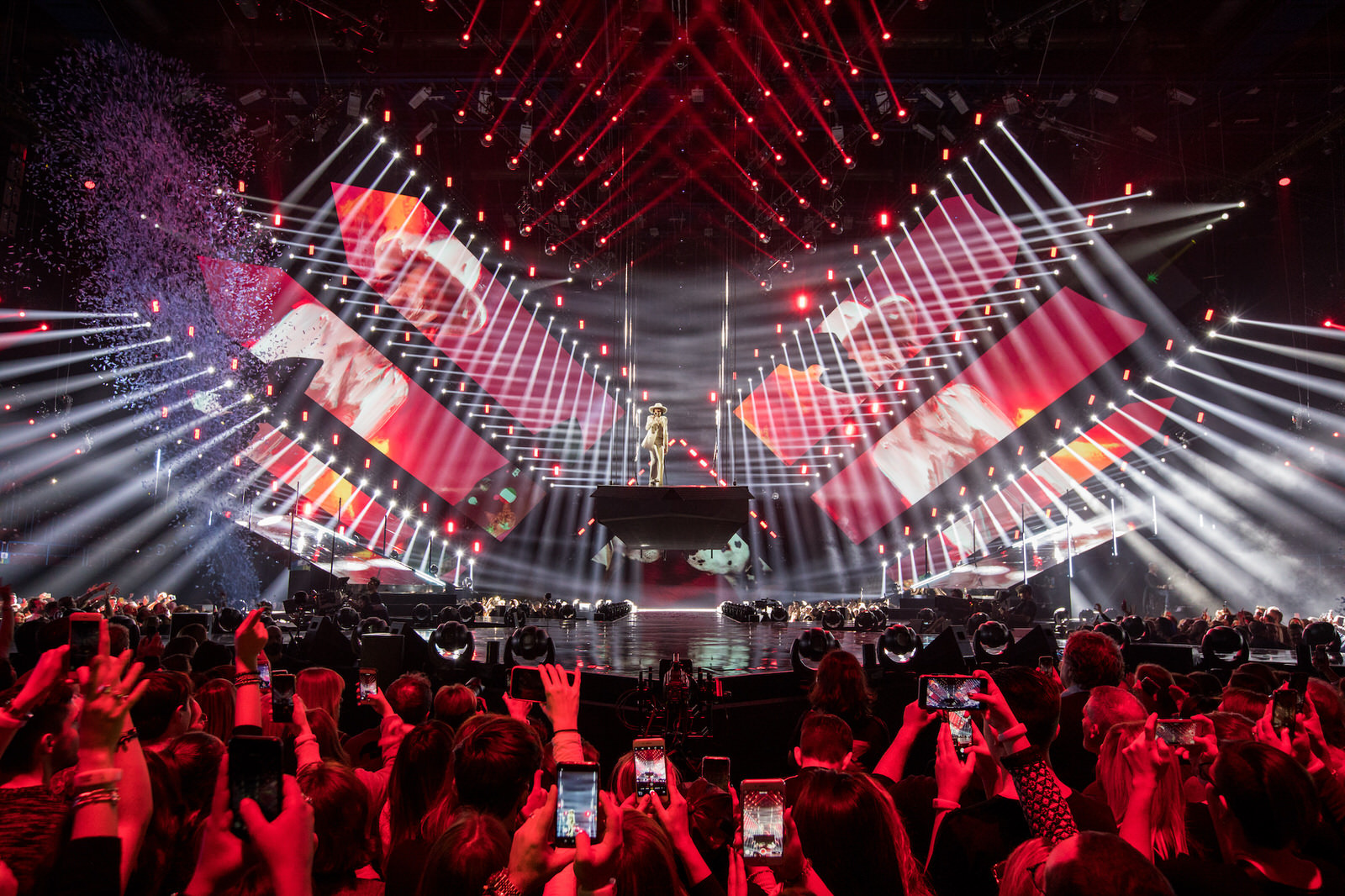 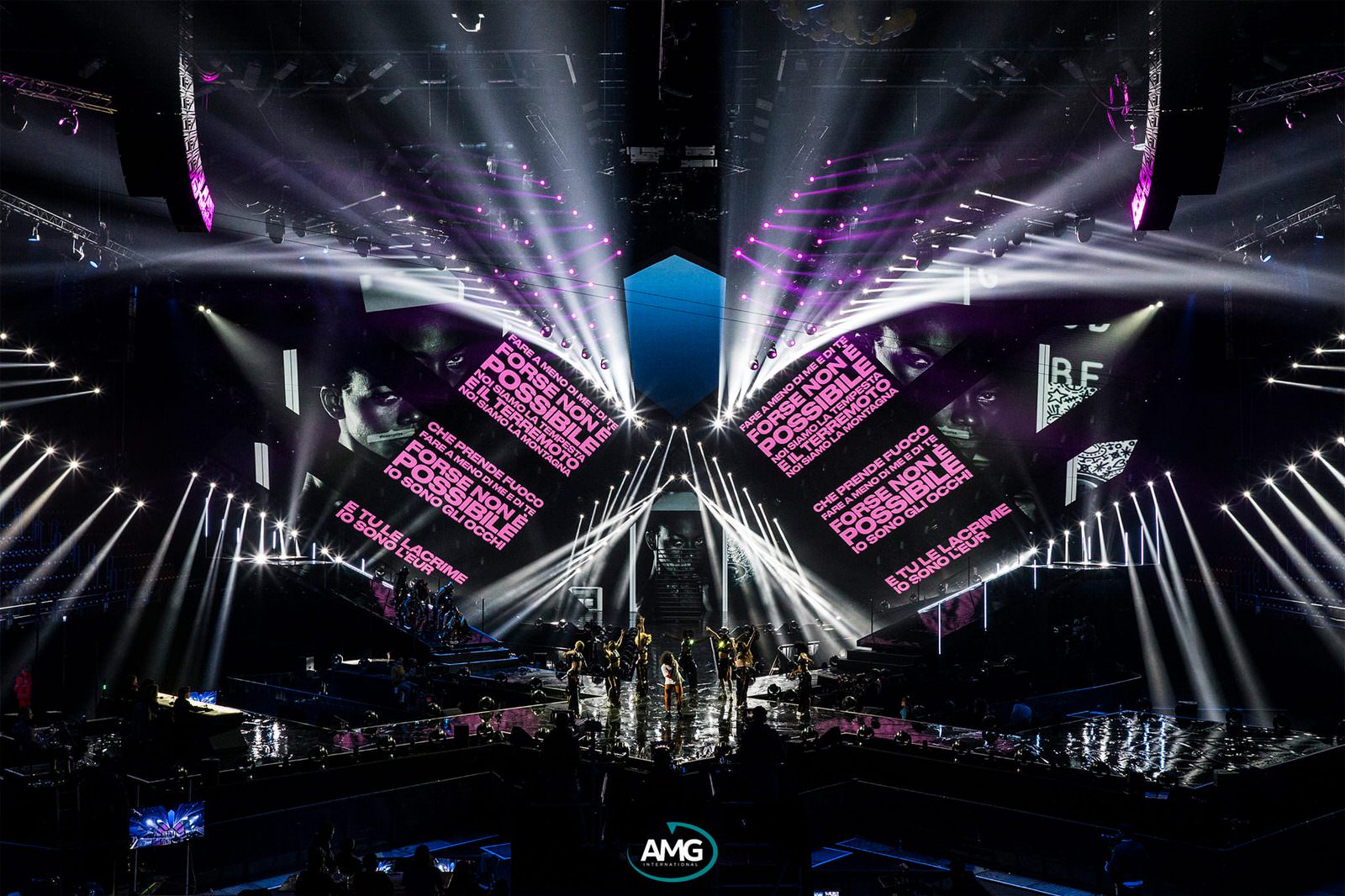 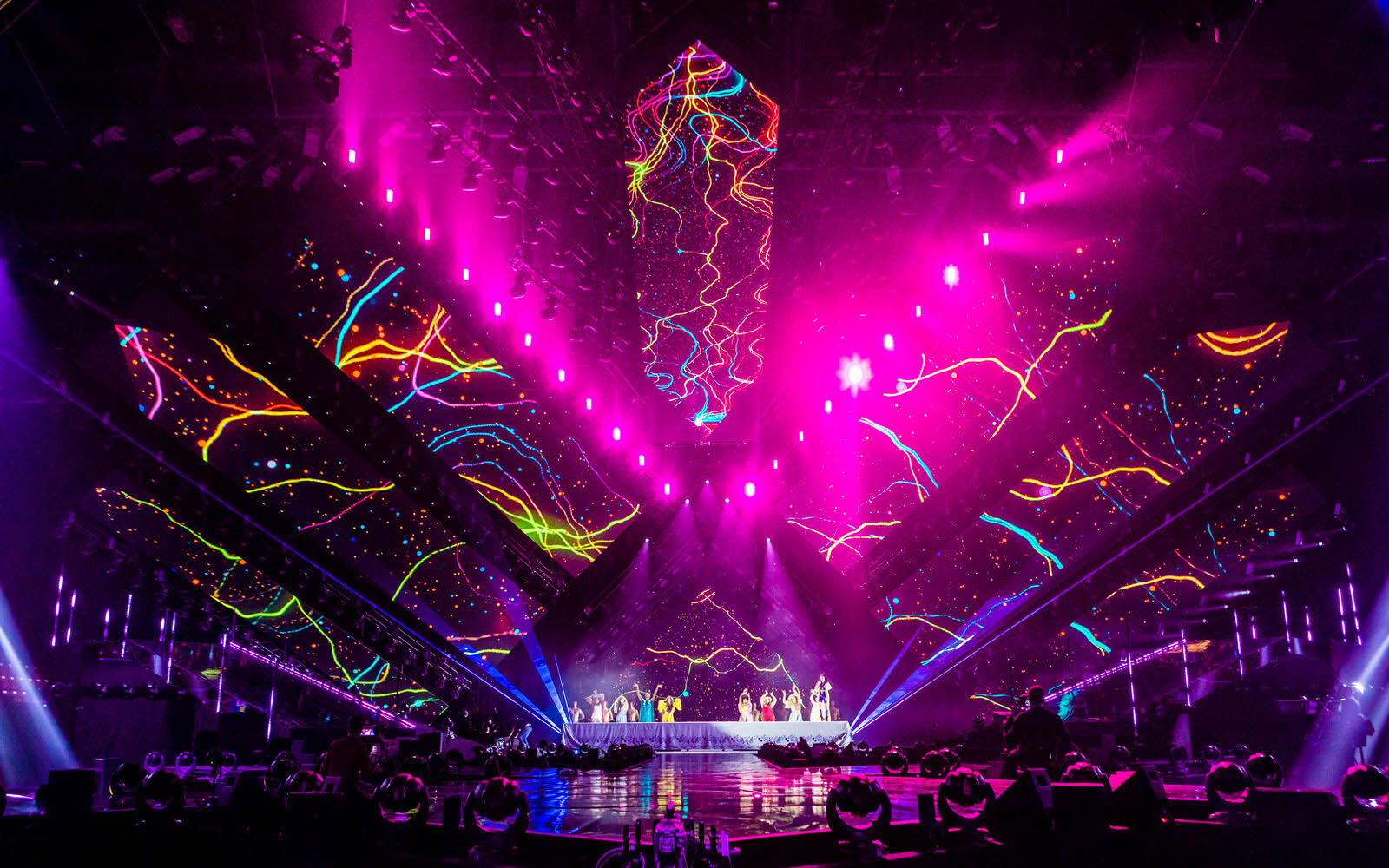 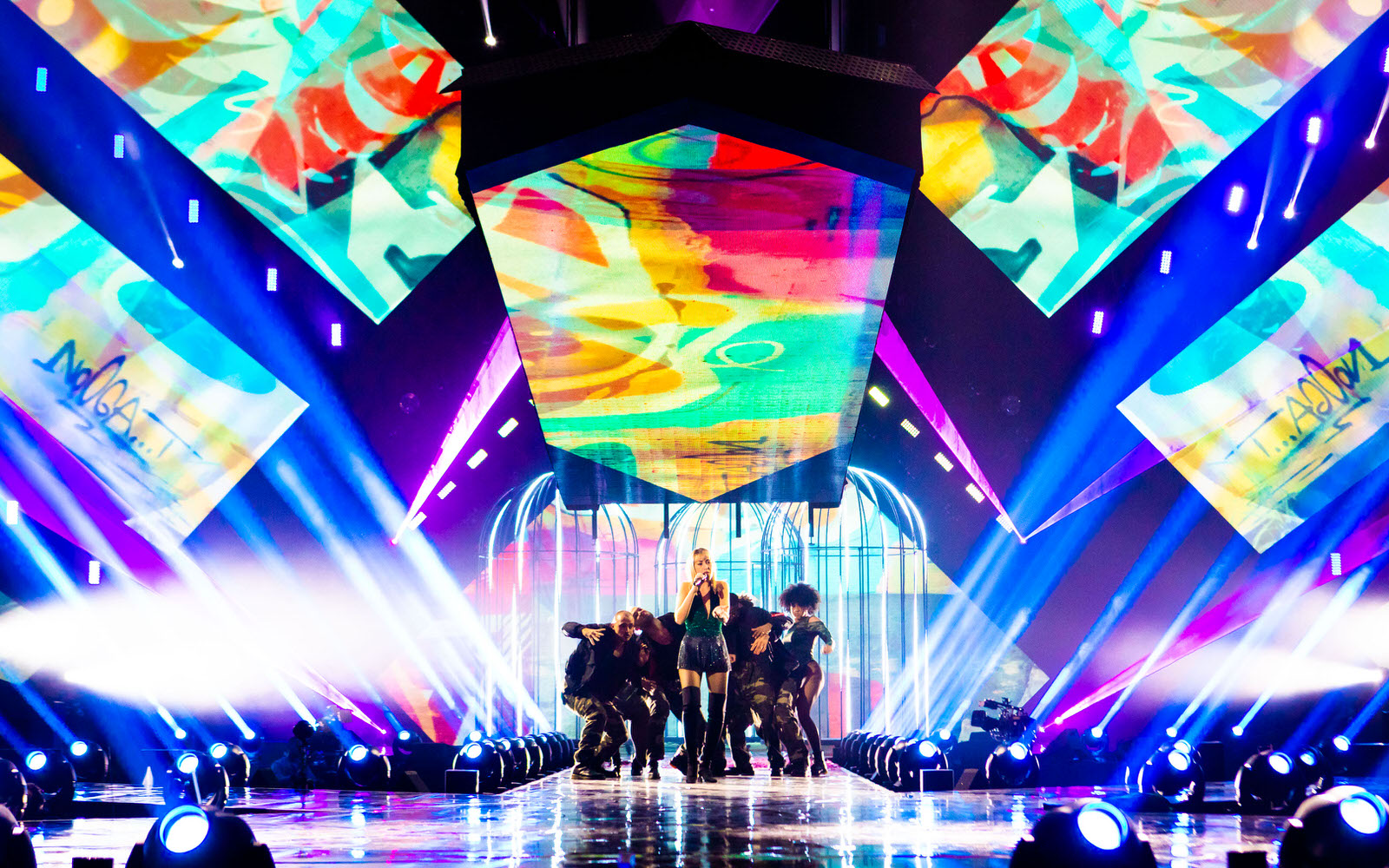 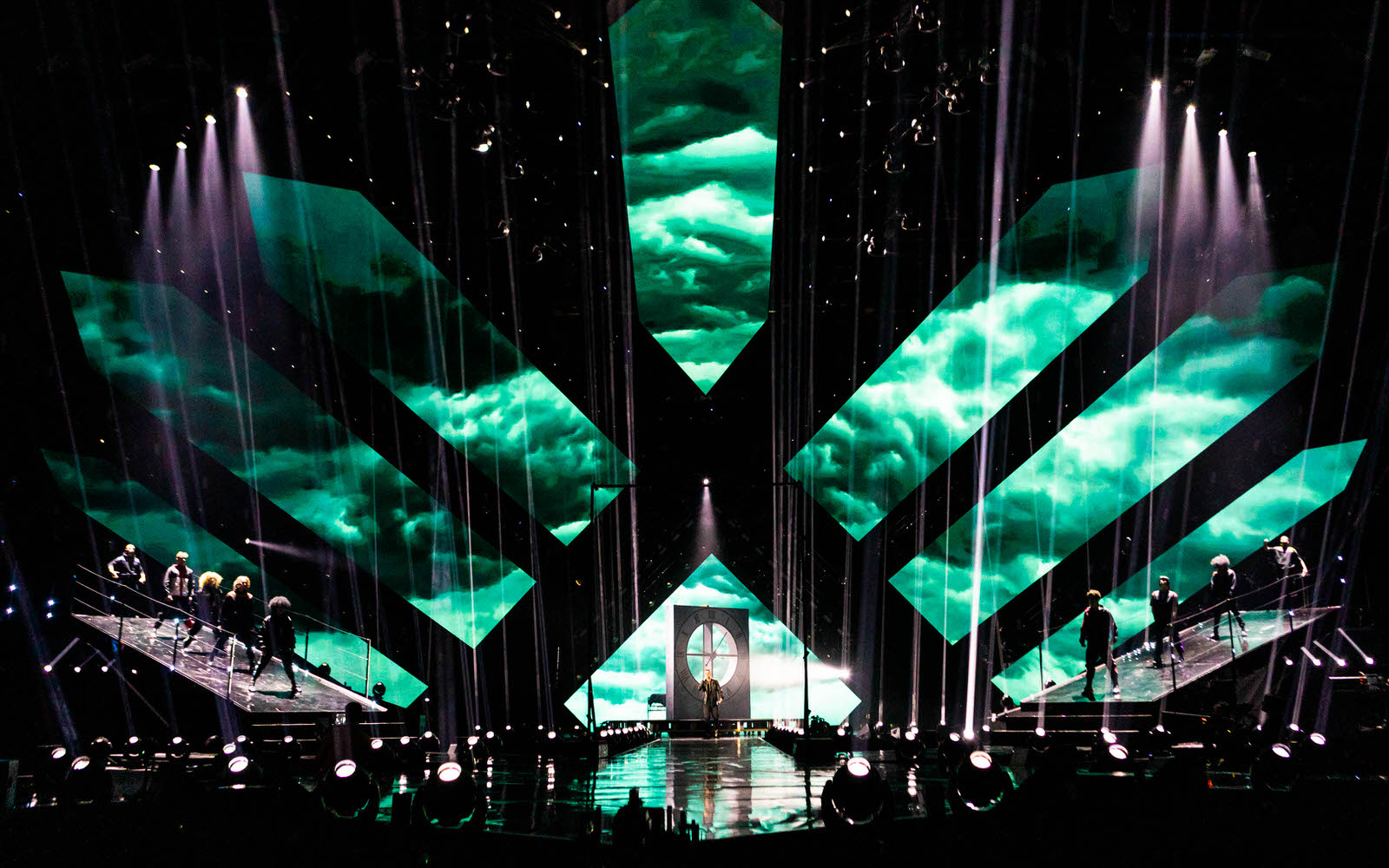 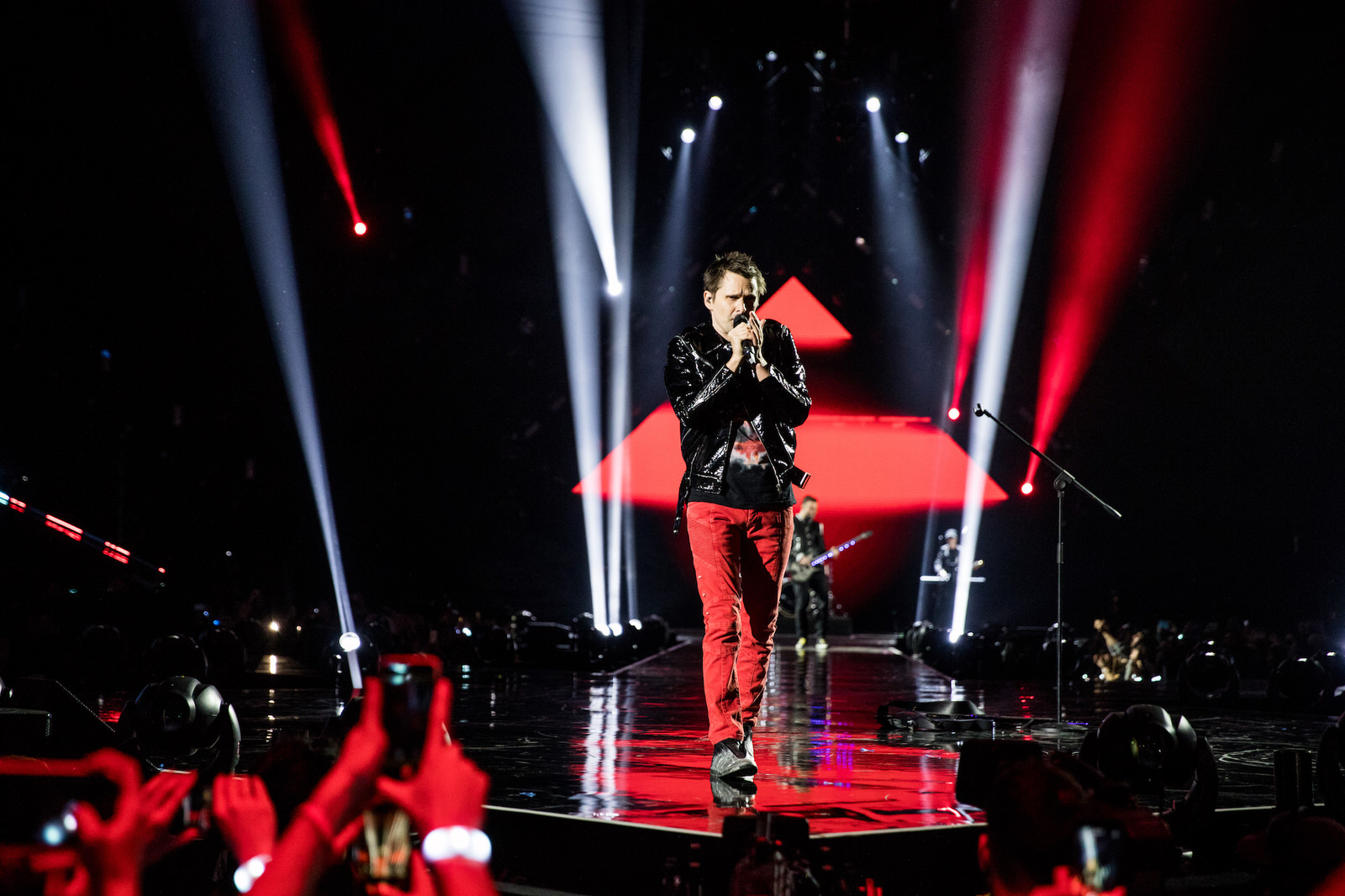 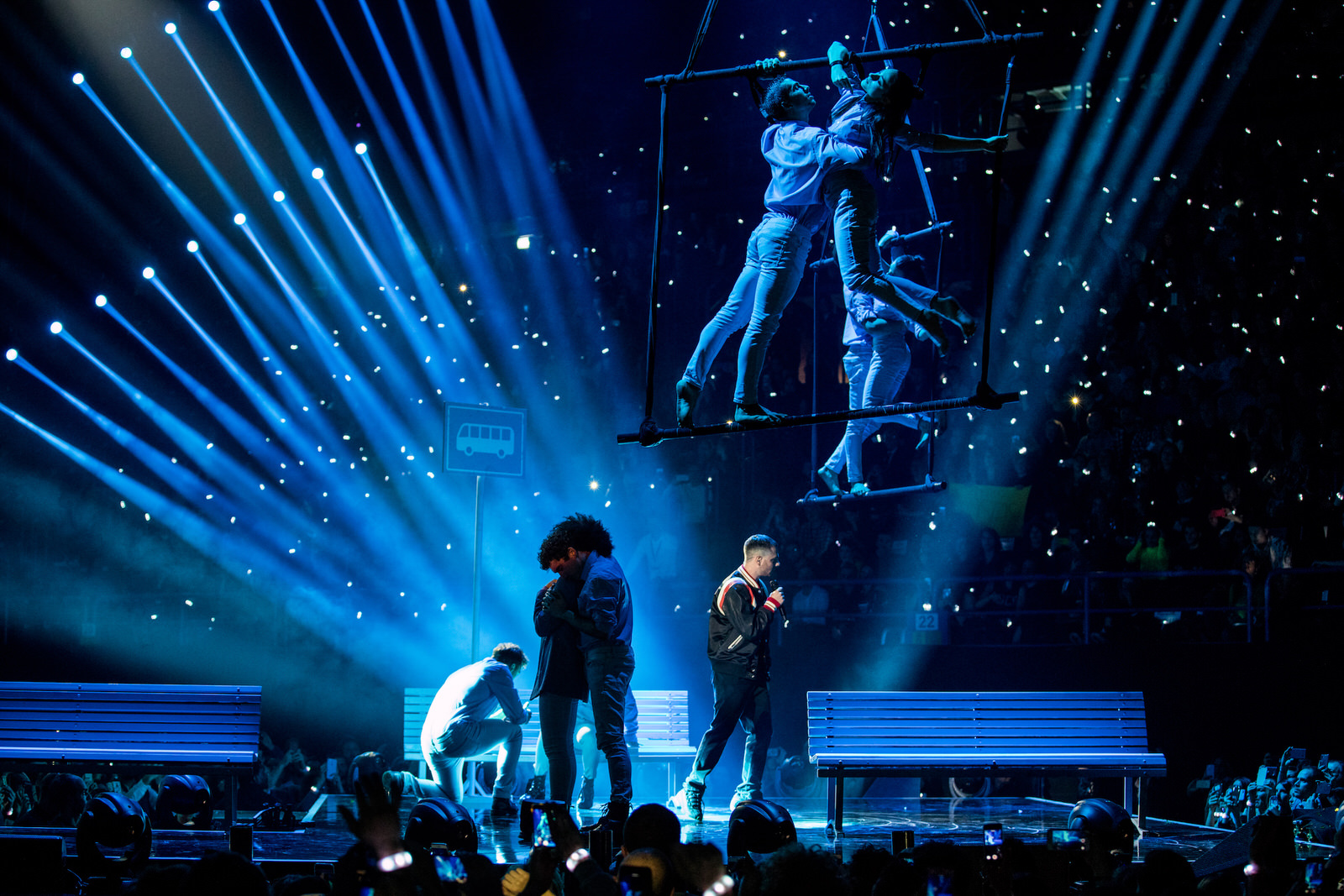 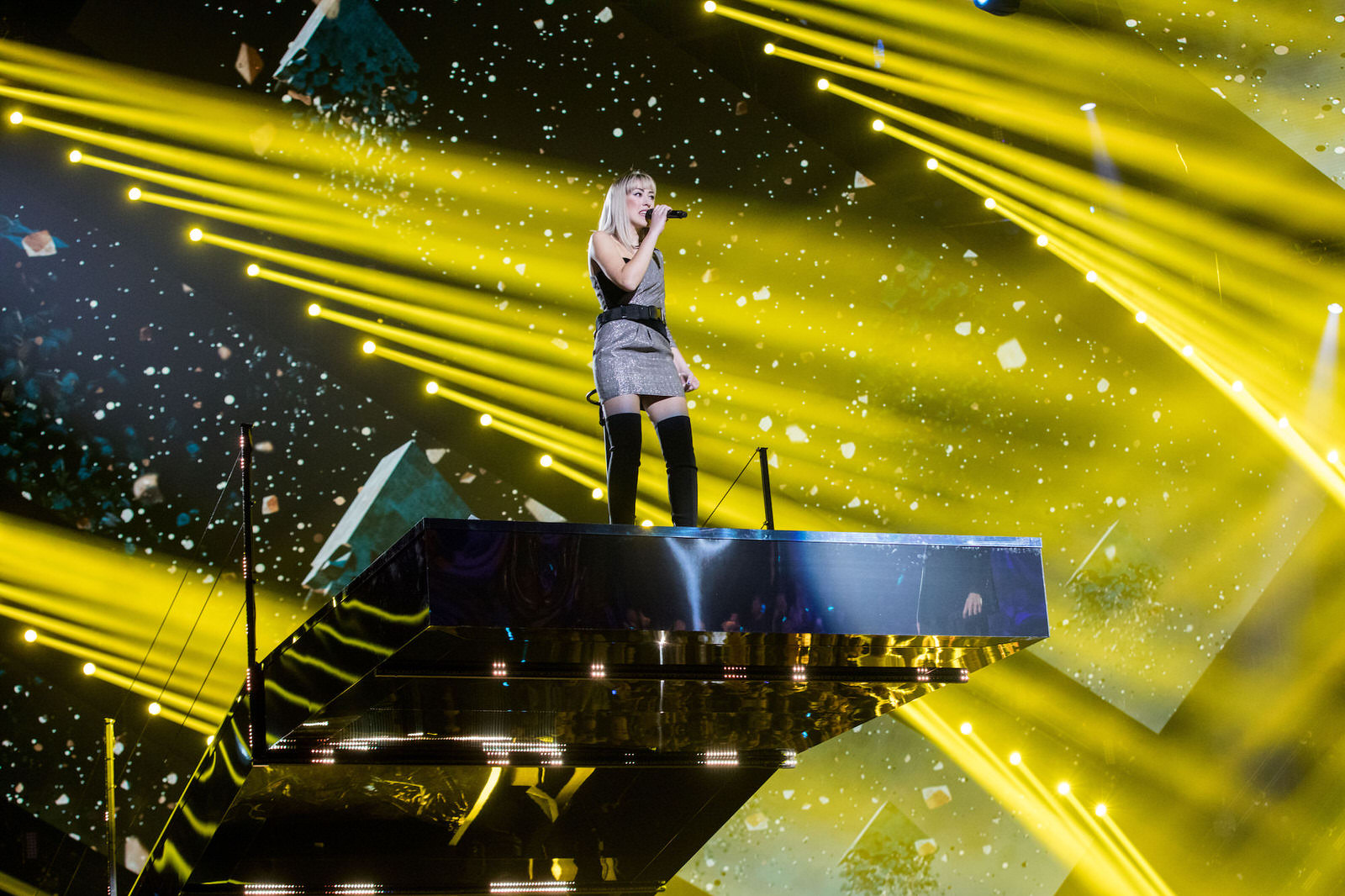 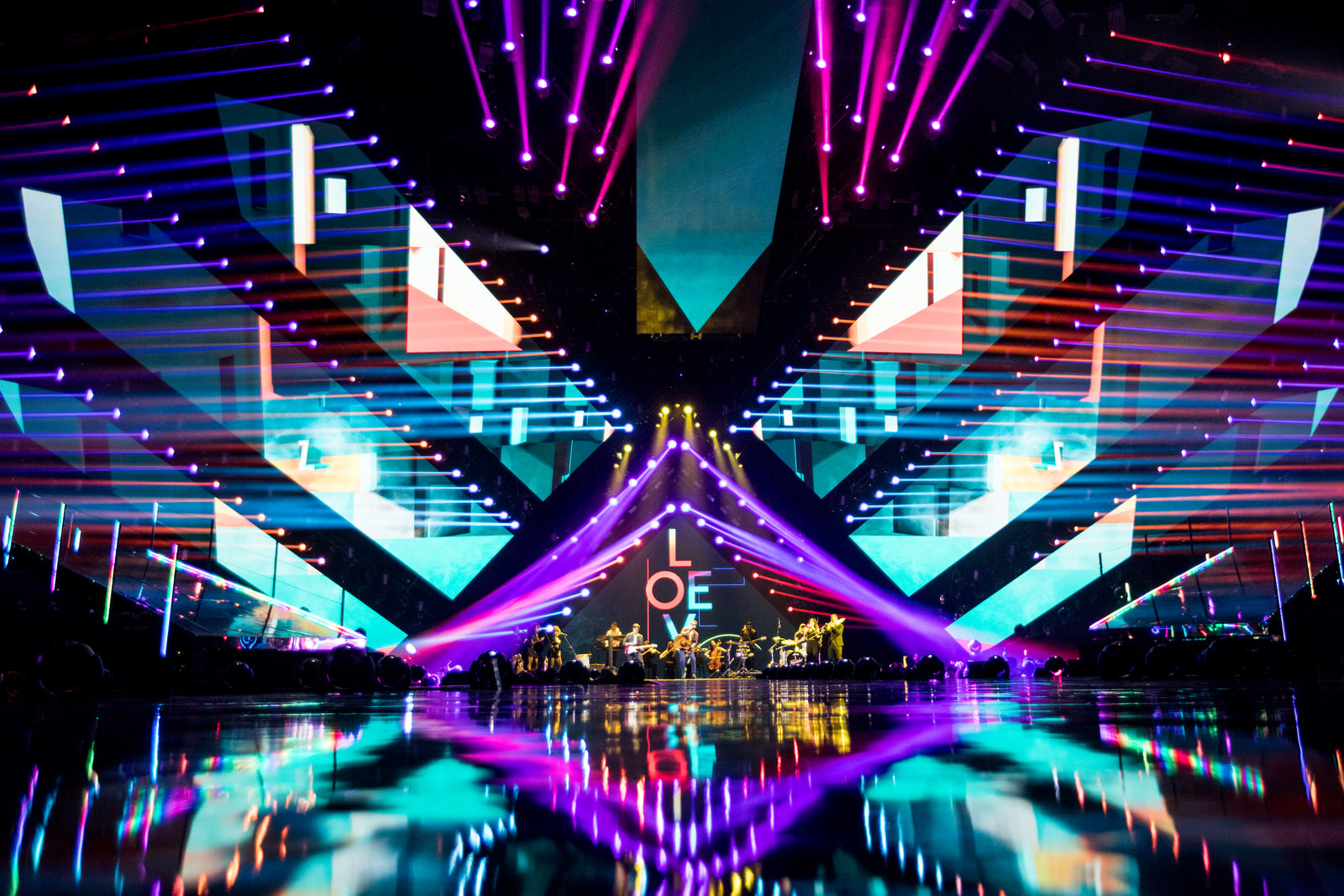 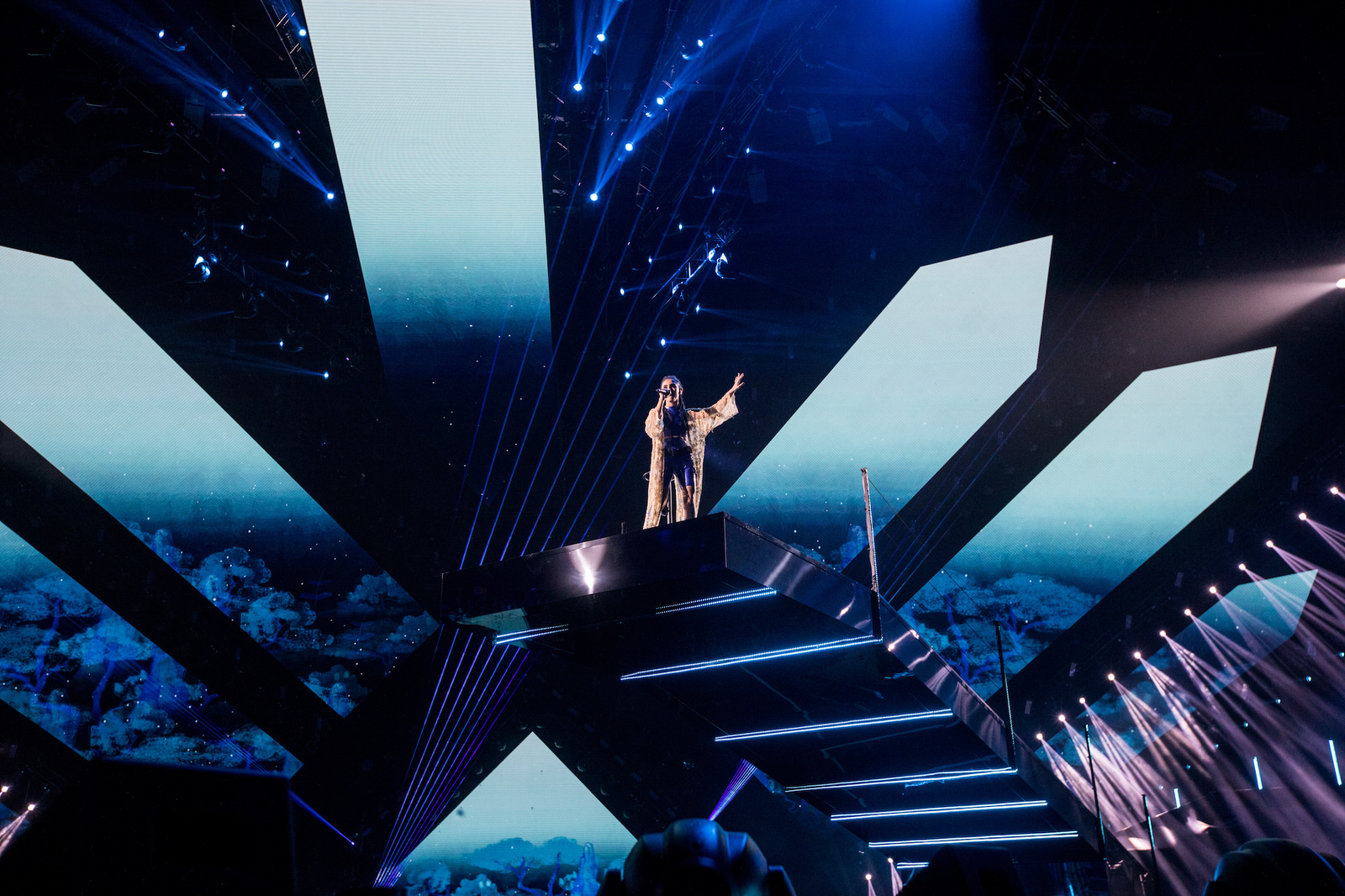 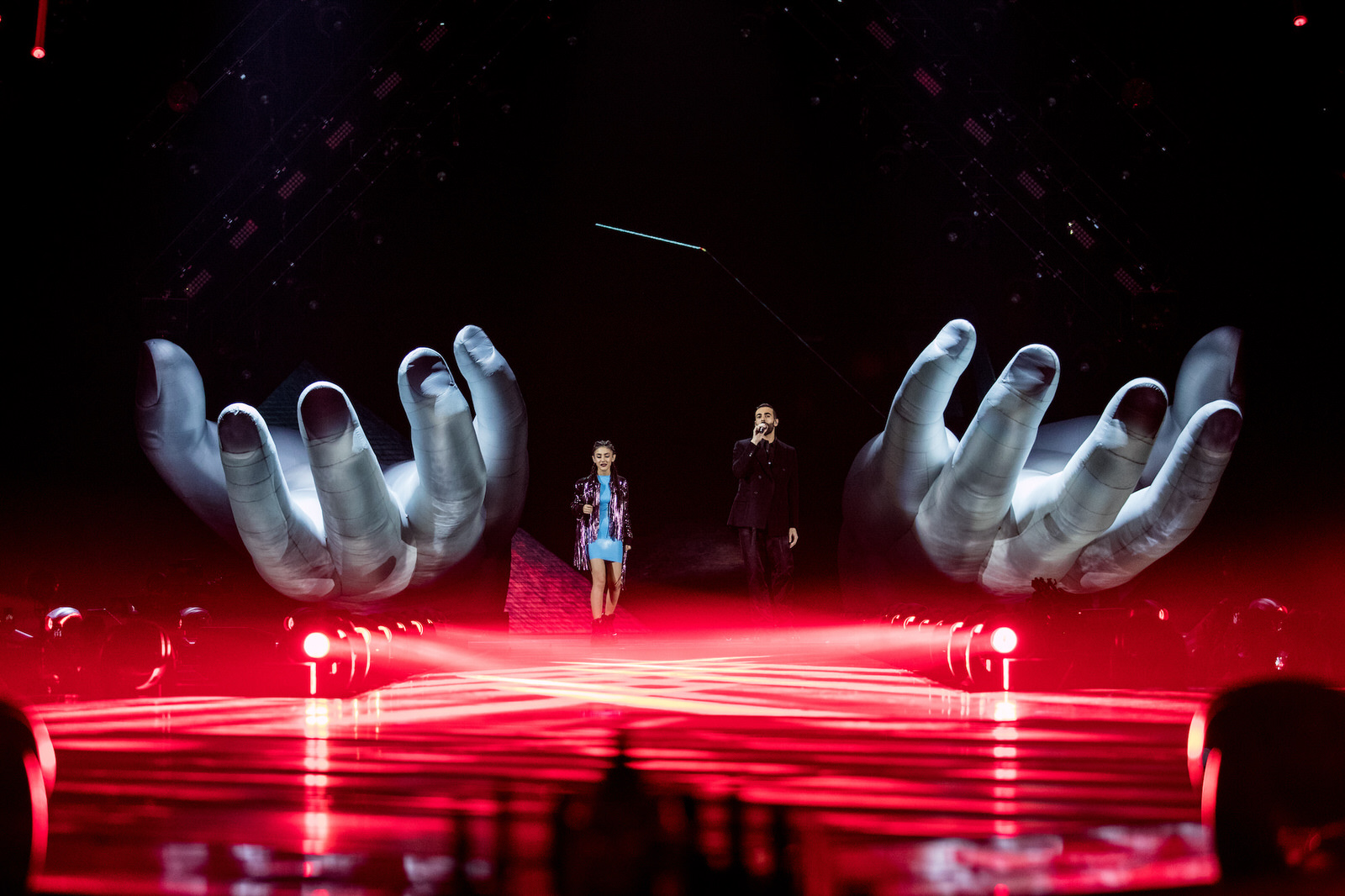 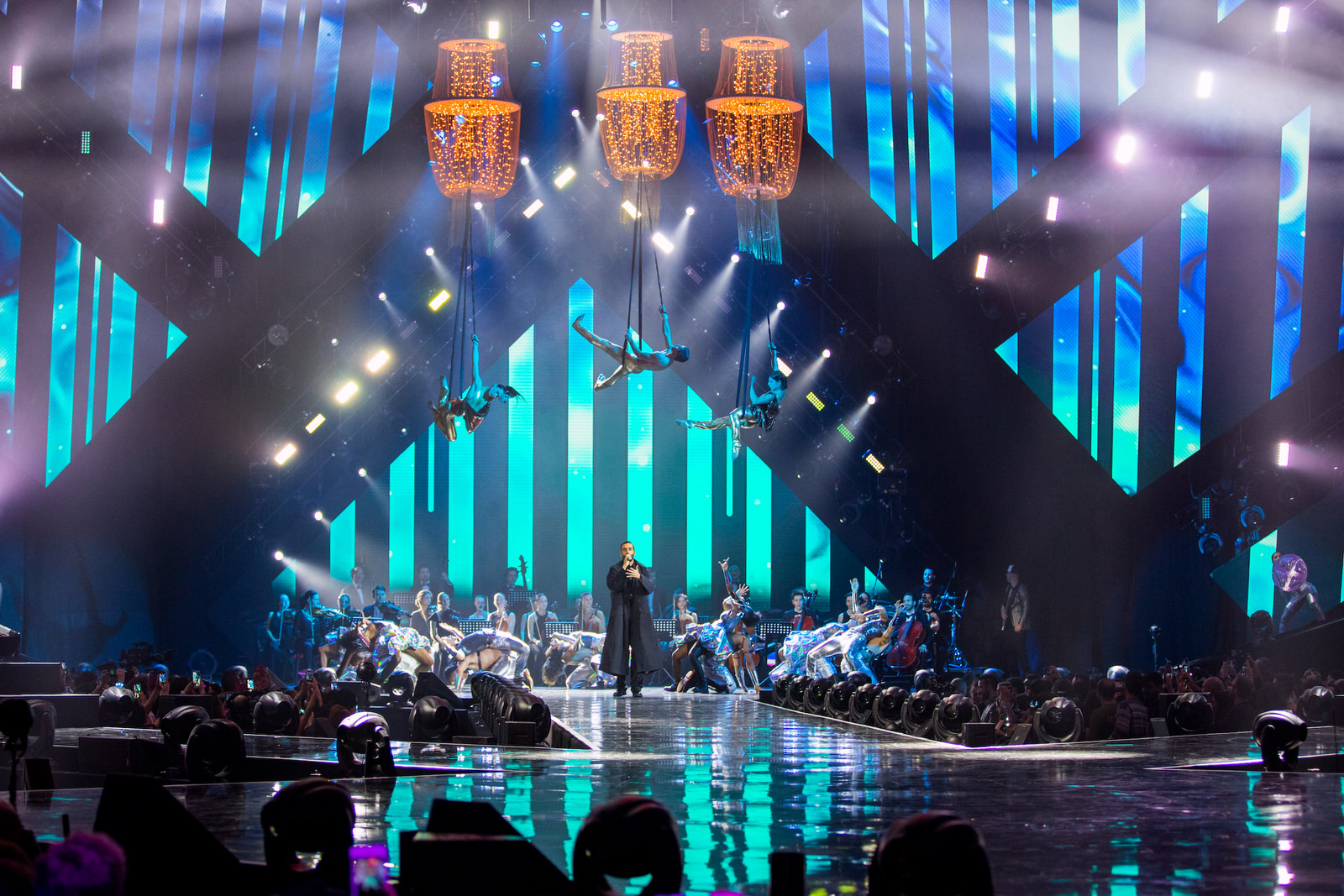 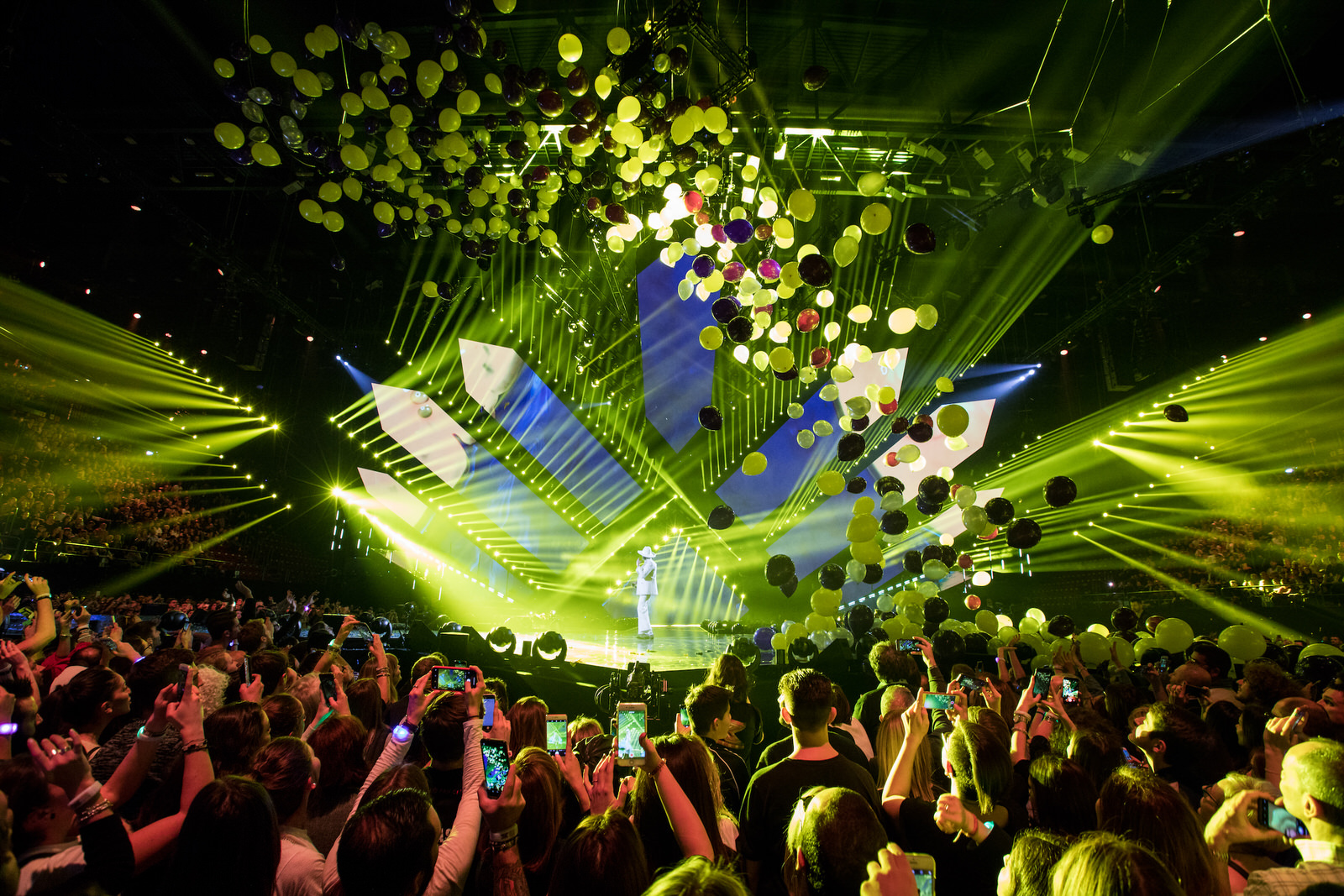 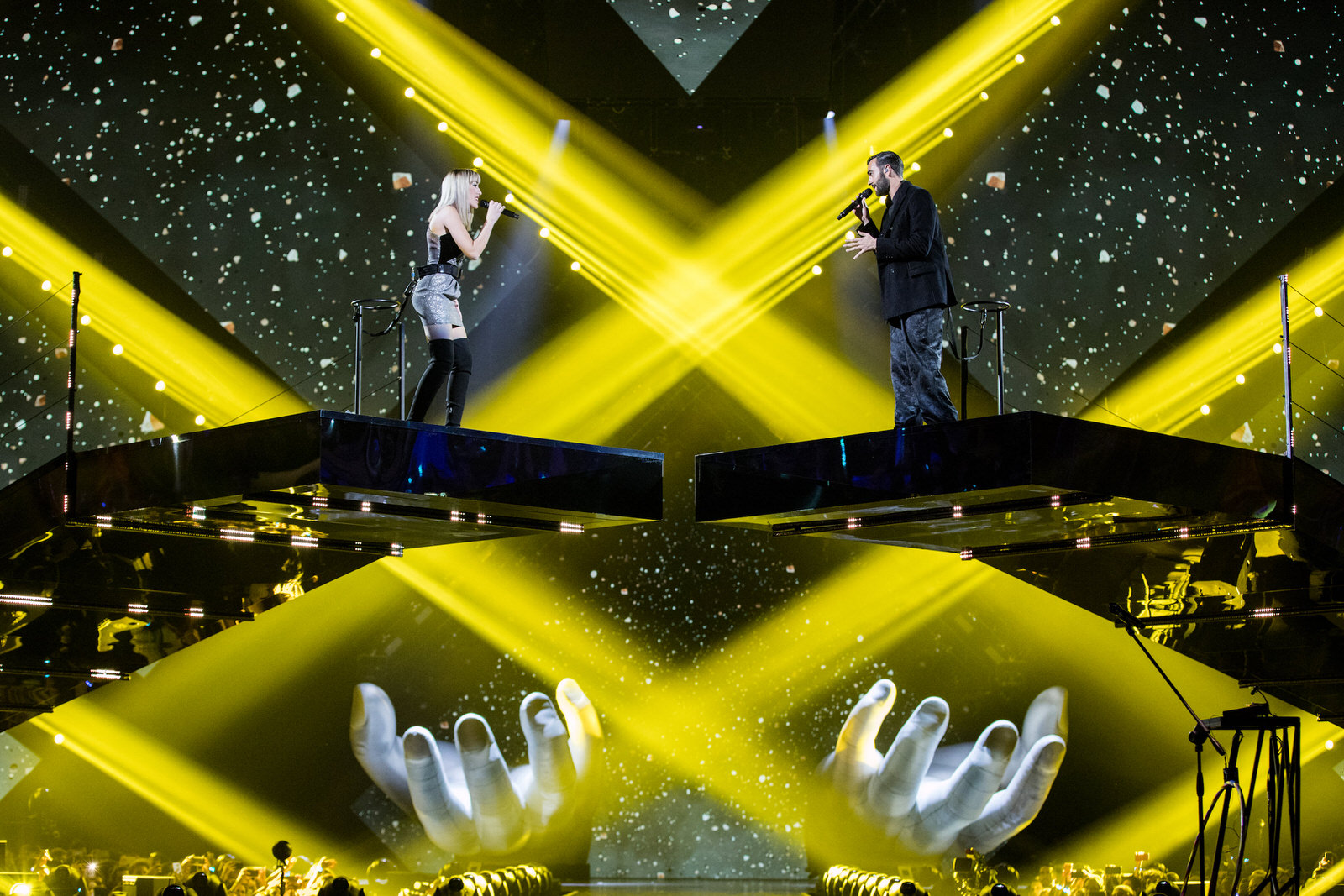 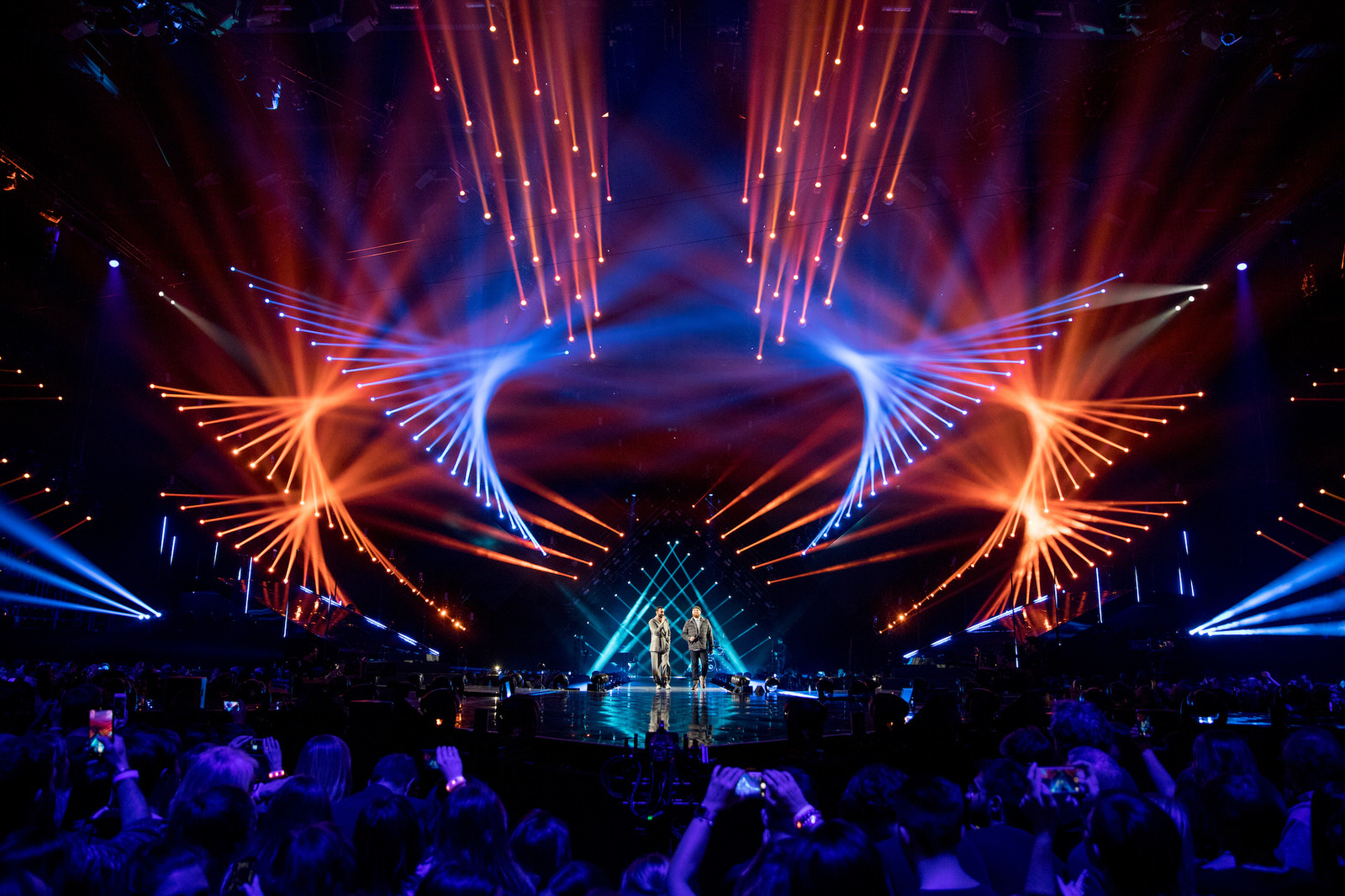 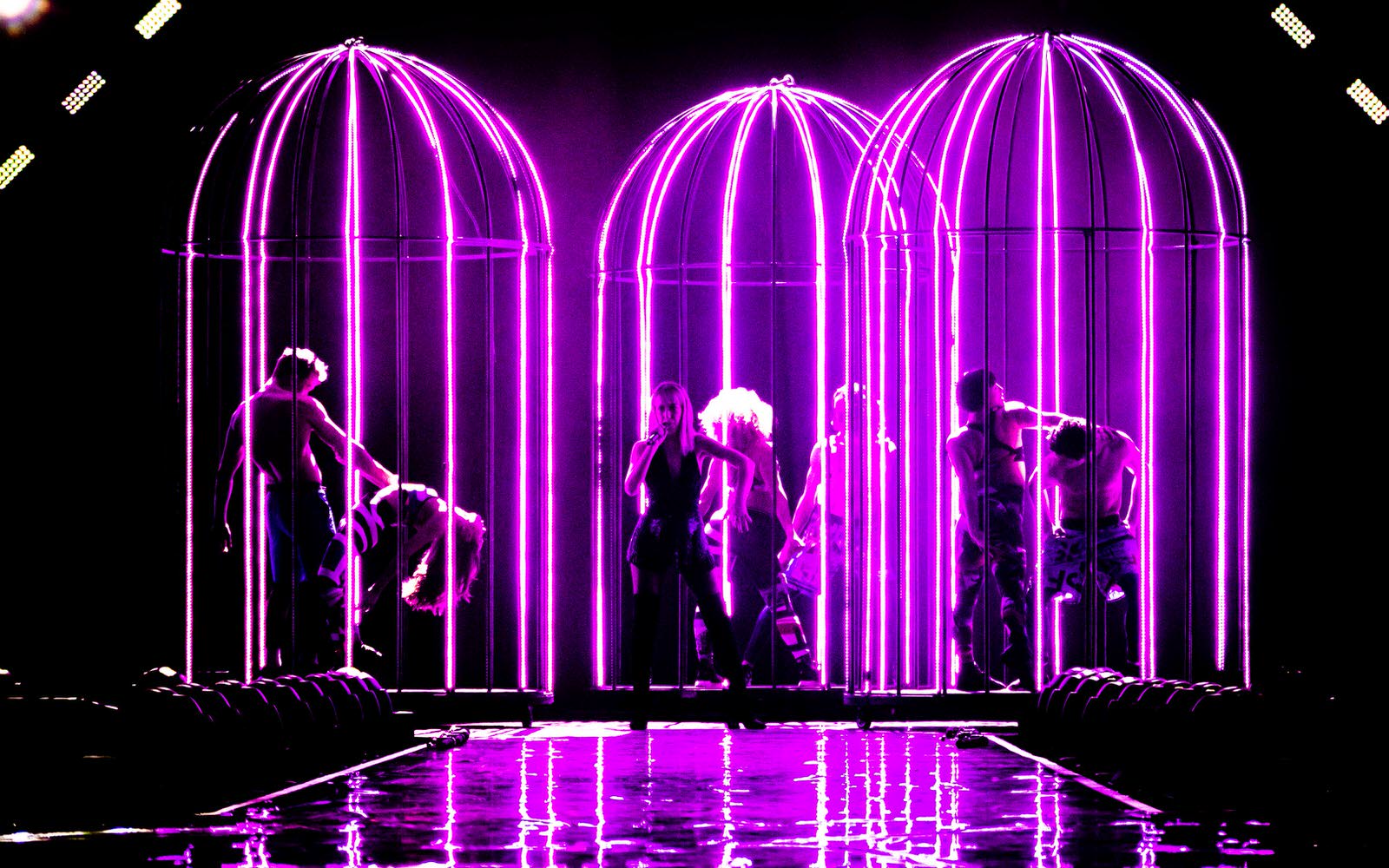 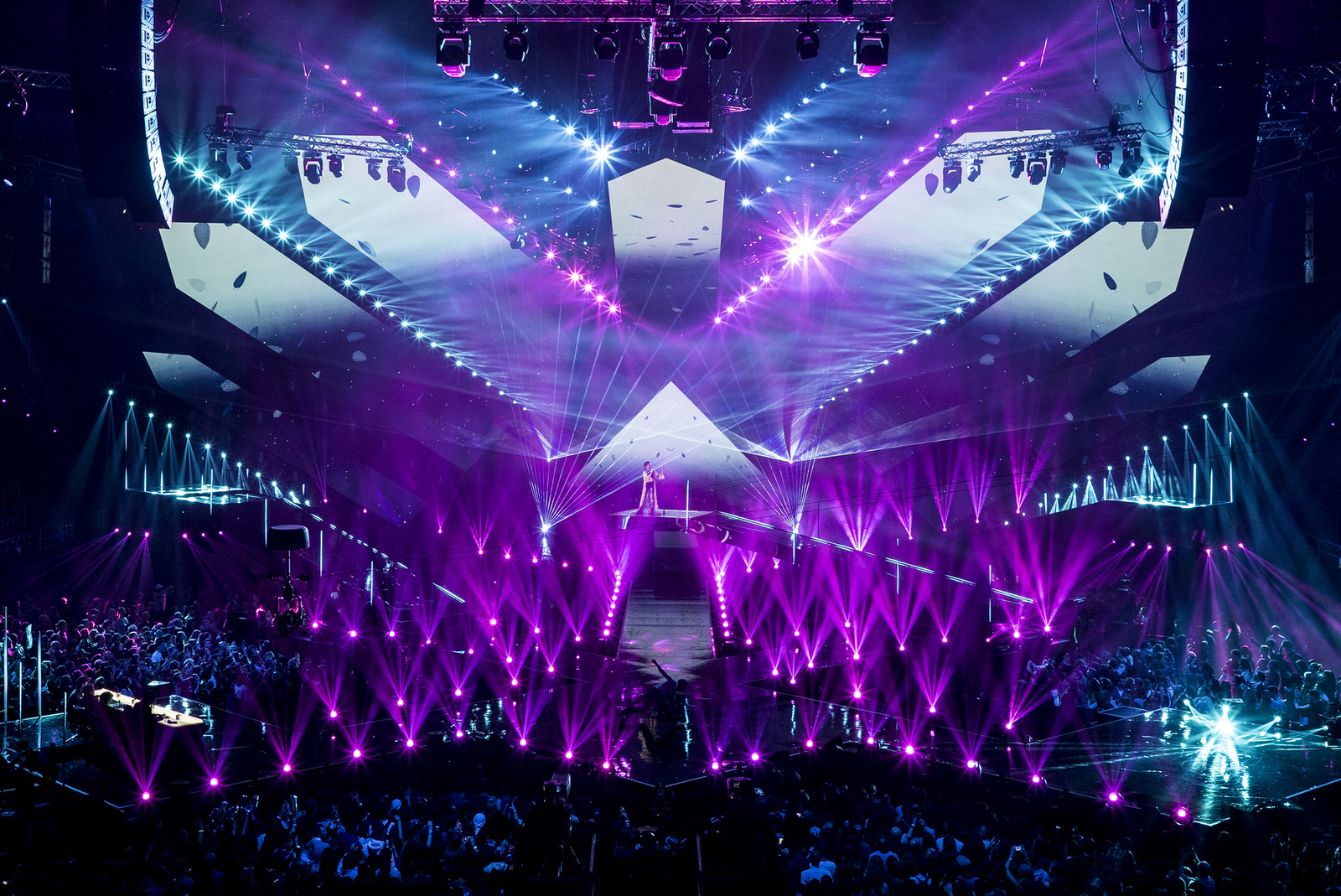 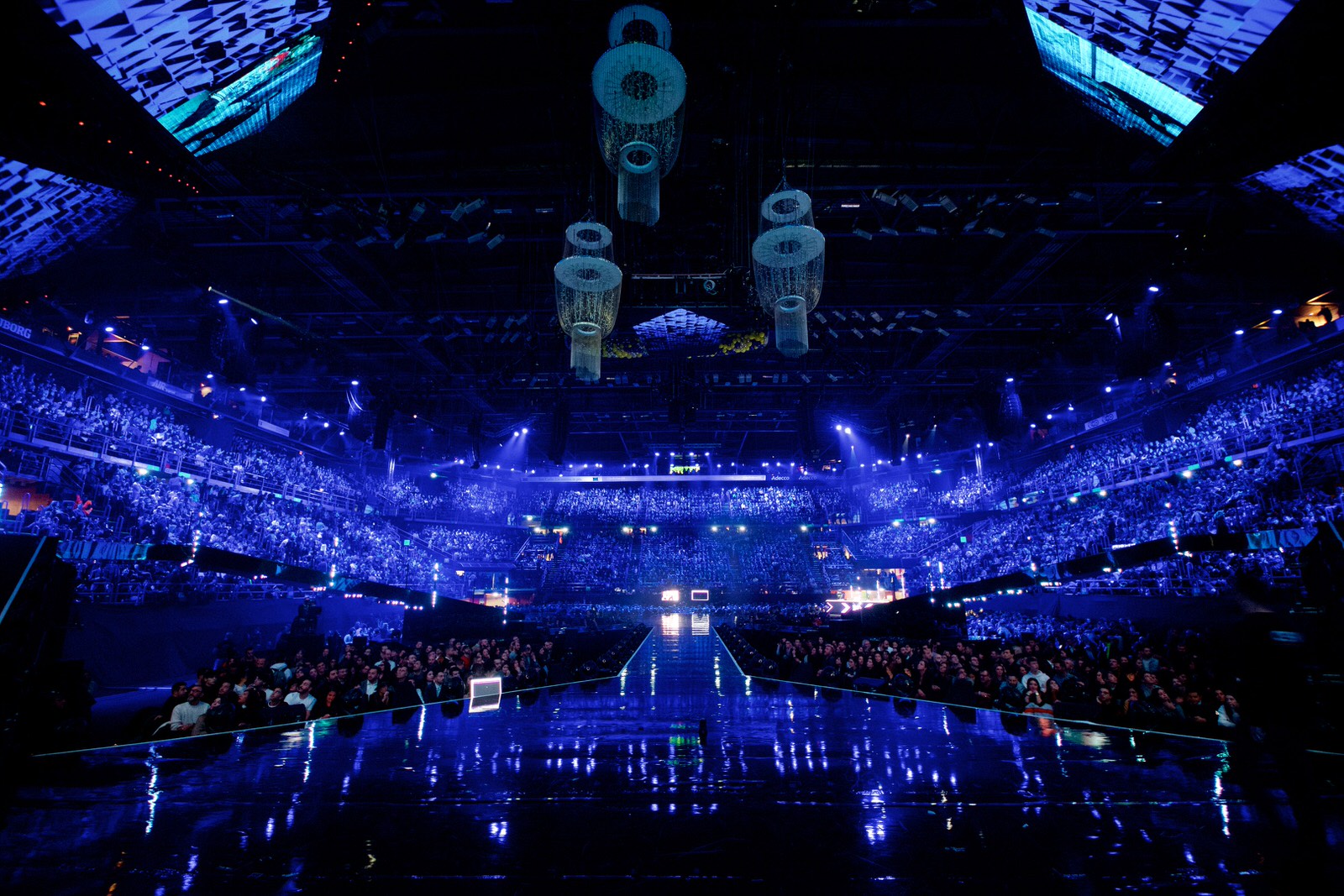